and I had no idea a whole month went by since I last posted. 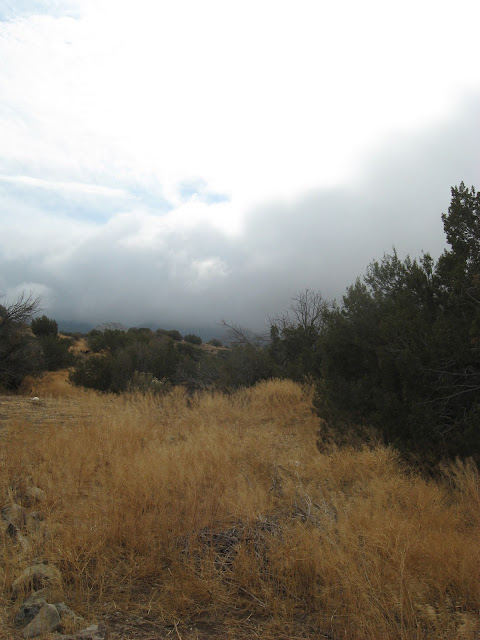 My computer is not doing as well as it should. Windows 10 anniversary update helped some issues, but now it is so slow. Worse than ever, then better for a few days, then bad again. This makes blogging difficult. It's difficult to pull up your posts and to leave comments. 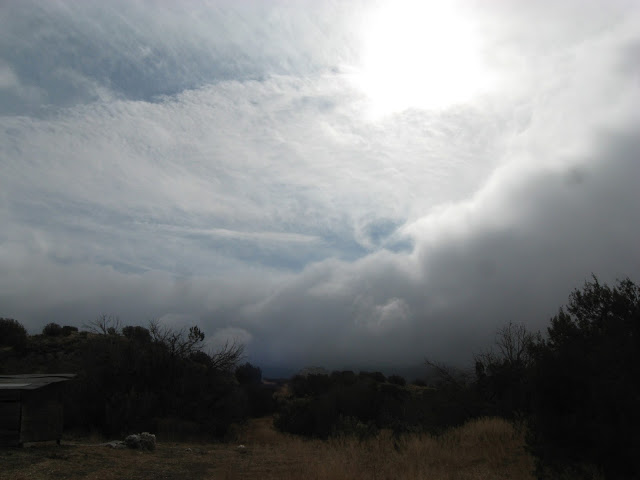 My mood is such that I don't want to have to worry about it. I have done all the basics to clean it up, but still....  Sometime in the future I will definitely deal with it. It is clear it needs more in-depth attention. And maybe a visit from the nice computer geek in town. 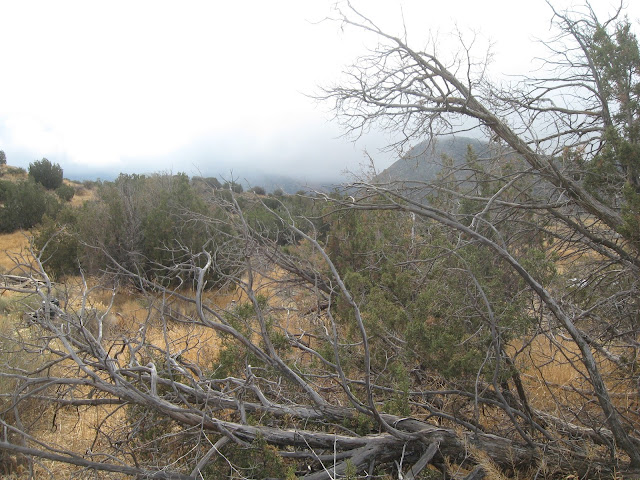 Another thing I have no patience with and my computer is unable to handle is something new that's going on between it and my cell phone.

Yesterday, Samson came and lay down next to me on the couch and started to communicate with me, the way he does. He's so cute, little looks, noises, and then a full howly bark. I took a set of pictures that really captured his cuteness in doing this. I used my cell phone, which is the only way I can do it since neither dog will pose for my other camera and its flash. Then, as I went to download the pictures, I was informed on my phone that I needed to take some other action, involving a download. This took so darned long that in the end it couldn't be completed. 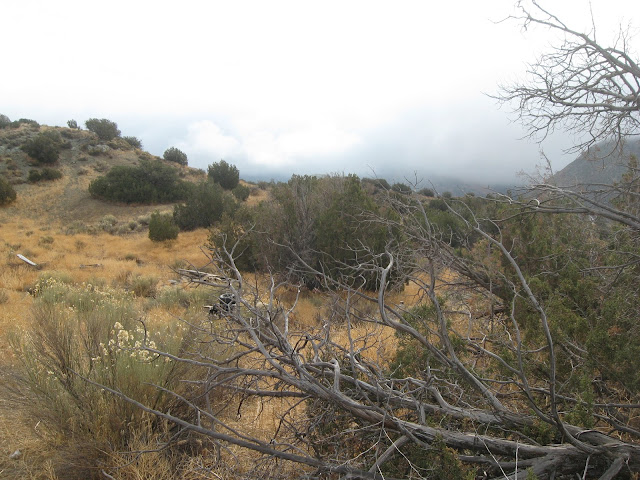 I was really annoyed, but decided to go outside and try to capture some of the feeling of autumn in the canyon: rain, mist, and clouds that finally showed up this morning. The pictures you see here are from that effort. 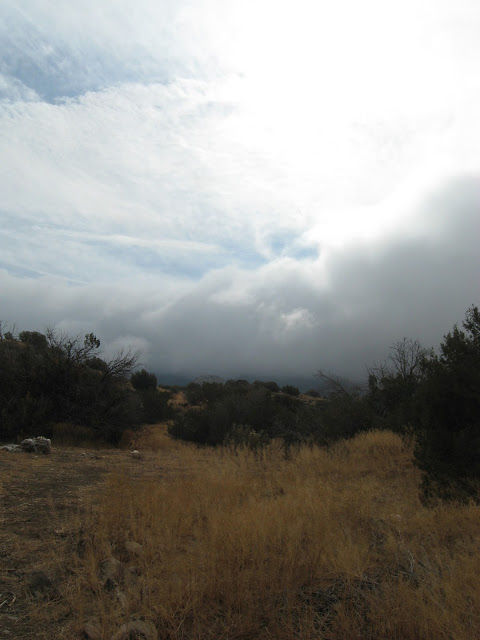 I'm getting very tired of technology, cell phone in particular, right now. Of course, other technological advances are wonderful. And so it was for my first cataract surgery. I had it done on the 7th and it went off without a hitch. So far, so good, and how great to be able to see what's really there again. Seeing how deep my wrinkles are, the only exception. The rest is just fabulous, just as great as everyone who has had it done told me. 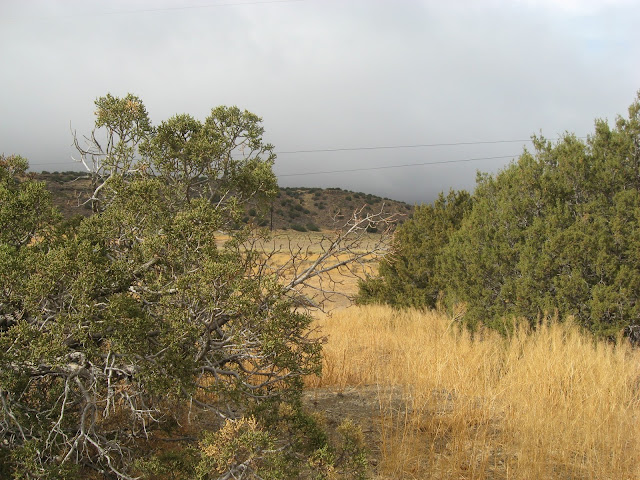 I'm having my left eye done on Monday, the 21st. It has some issues the doctor told me, that may make it a bit more difficult to fasten the lens, but he assured me he would be able to deal with any complications. But I feel very positive about the whole experience and not worried at all. So I will go and get it done.

I will continue my blogging break until I'm past the other surgery, Thanksgiving, and all that. Then I plan to be back to blogging and dealing with computer issues until they are all fixed.

Have a nice Thanksgiving and take good care.