is testing my patience. 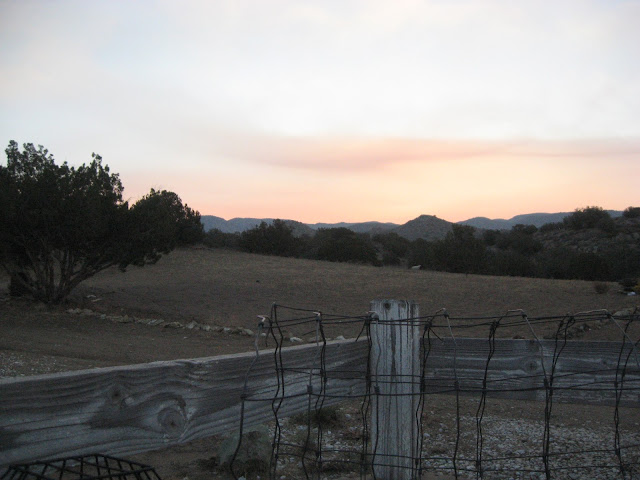 It was freezing in the house this morning, 24 degrees outside, and the floor installers had put my bookcase in front of the window I opened for them yesterday. So it was open all night, no wonder it was cold. Before sunrise, the sky was smoky to the east. I went to town yesterday morning and it was much worse there. I don't know where the smoke came from, but it was far enough to not smell too much, just very bad air. 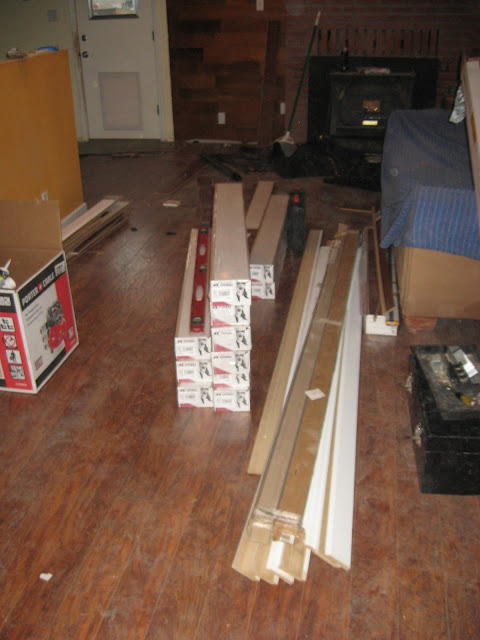 My living room right now. I love the color and grain of the laminate floors, as well as the 4-foot long boards.

Two guys came Thursday to install the floors and ran into trouble because my house is not well built and nothing is level, plum, even or whatever. And that's particularly noticable when you lay down flooring. They did the best they could, got my approval for another large amount of money to grind down the concrete as needed and add cement to make it even. When they left at the end of the day, that's all that got done. 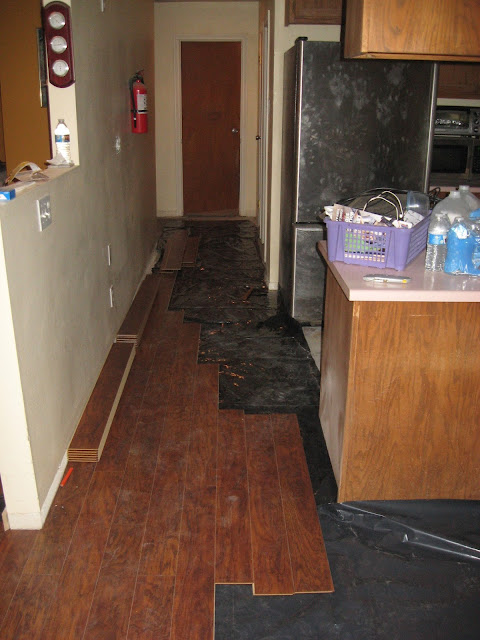 Two new guys came Friday. Much better, according to Glenn, who kept a close eye on the proceedings. They completed the living room, but when they got to the kitchen and hallway, they realized they needed to remove the above boards and grind, sand, and add some more cement.  Not the best news, but what can you do? And this also gave me a chance to work on my ever lacking patience. Glenn is so good at it, the most patient human being I have ever known. 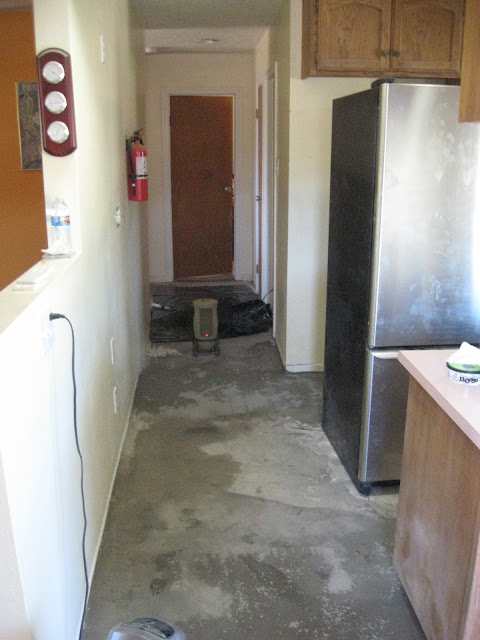 It got too late last night, so they came this morning and added the cement where needed. But it was freezing in here, they had another job to go to. They said they could come back later today, but I suggested they come tomorrow morning instead. "You don't mind on a Sunday?" they asked. I said, "no, not if you don't." So now I'm tip-toeing around the cement to get to my coffeemaker, fridge, and so on. 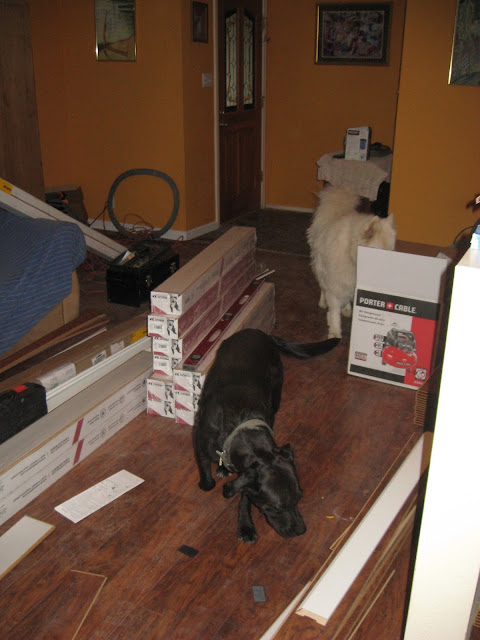 Ever cautious Faith, stepping gently, sniffing, sniffing, while ever hungry Samson sticks his head in a box, hoping for something to eat, no doubt.

And here I am in my only unaffected room, which is my office/bedroom combination. Not knowing what to do with myself, I have so far cleaned out my email, cleaned up my computer, talked to Glenn and Mary on the phone, visited some blogs, taken these pictures and written these words. 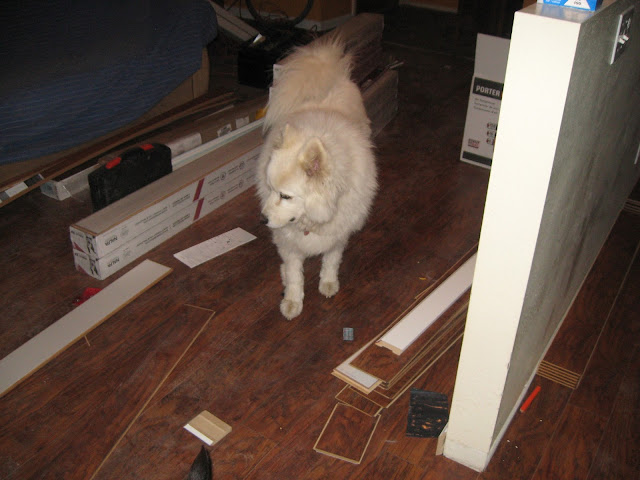 My closet door was open while I sat here and talked to Mary. It's a mess in there, plus my summer tops are still on their hangers and it's in a generally disorganized state. So I said to Mary, "I know what to do today, I will clean my closet!" 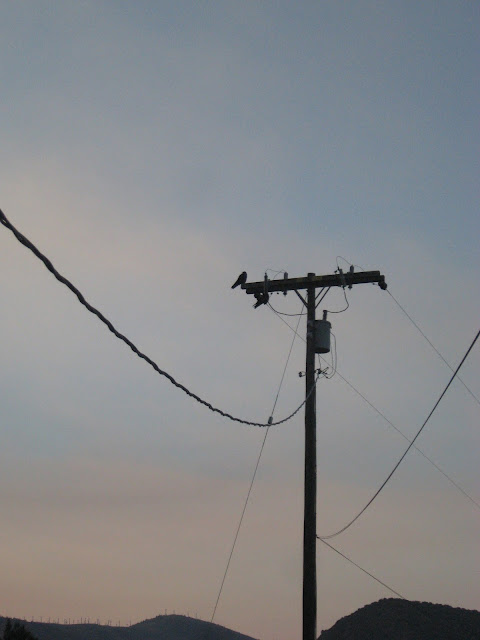 So on that note I will leave you with a raven on a post, smoky sky in the background. Should I take before and after pictures of my closet too?

My heart goes out to the fire victims all over this state. Both Bakersfield and nearby Oildale had fires last week and many horses perished, so terrible I had to turn off the news. So terrible too for the people all around Northern California. I knew a wonderful woman, years ago, who lived in Santa Rosa. Haven't thought about her for years, but now I have. What a horrendeous year this has been.

Finally, as a breast cancer survivor, I can attest to the importance of early detection and the role that mammograms, while not perfect, can play in saving your life. 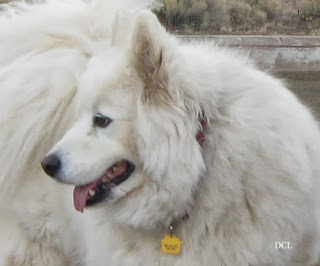 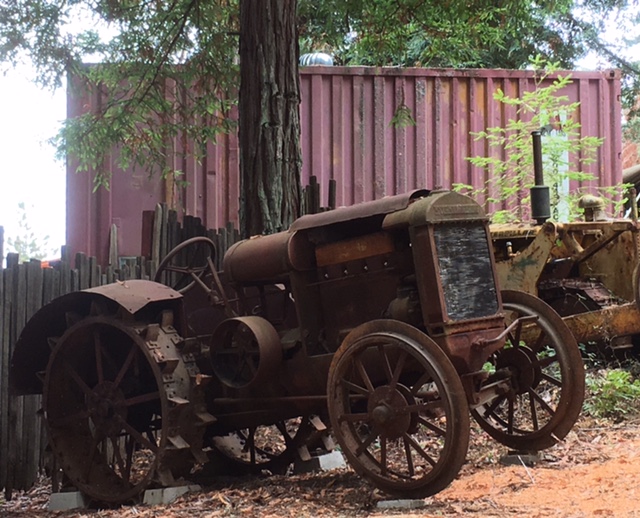 Another rusty treat from my friend Jane.


Once upon a long time ago, I used to post almost every day. Now it has been a whole month and hurricanes have moved on from the letter I for Irma in my last post, through J, K, L, and M, spreading more disaster, and now we're at N for Nate. And there's been another, worse than ever, mass shooting. And the president says we're in the Calm before the Storm.... 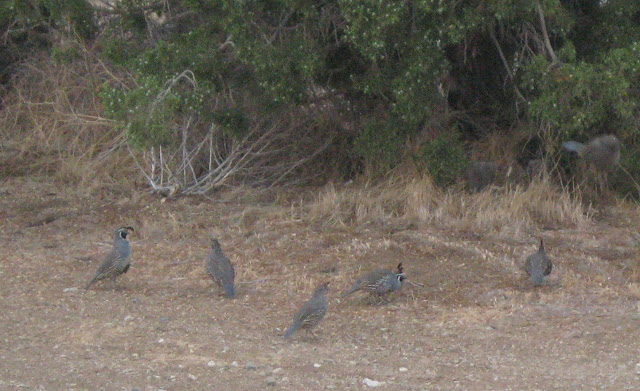 Here in the canyon, life is trying to move from summer to fall. The nights are cool, in the 30s and 40s usually, but the days are still warm. It was a good summer for all critters, huge coveys of quail, hundreds of rabbits, large murders of ravens, coyote packs yodling at night, waking me up, dogs barking. 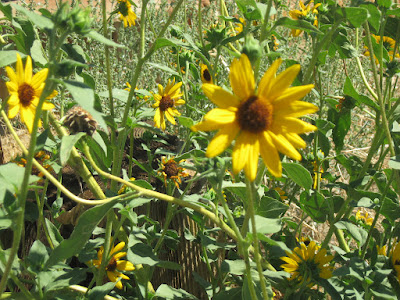 It was also a great summer for wild sunflowers that lined the roads, the railroad tracks,  and in  places took over entire fields. And now the Rabbit Brush is in bloom and for a short while I will enjoy these bushes, as the fields turn yellow. 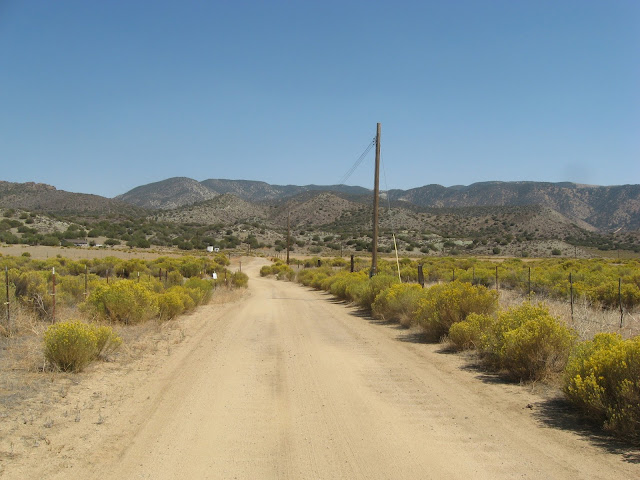 For this past month, Glenn has been here early to beat the heat. Getting the house ready to be painted has involved a lot of noisy tools, sanders, hammers, and so on. After being with Errol, who never knew a house he couldn't improve upon, you would think I should be used to it. But no, I'm a morning person and all this noise has been difficult for me to deal with. Just an excuse for not posting to my blog. 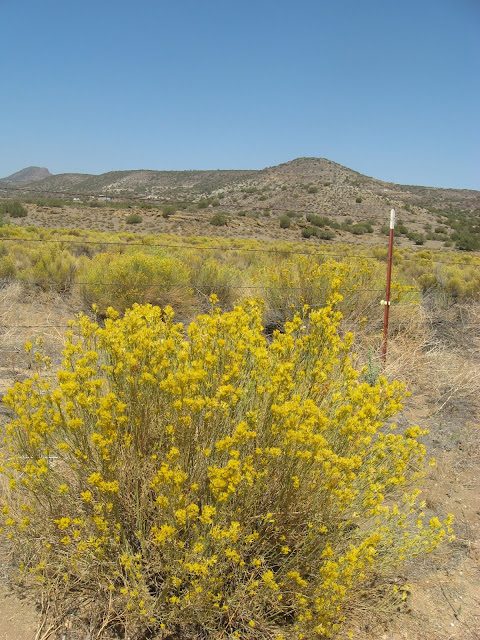 So this is to let you know that we are OK. Samson's liver values are better, one is within normal range, the other on the way down.  However, Samson's eyes continue to be problematic. Now his tearducts are blocked. After a week of two kinds of eyedrops five times a day, total, and placing a warm wash cloth over his eyes and nose and massaging his tearducts (or their proximity, I mean I don't really know what I'm doing, but read online to be careful as it is a sensitive area). 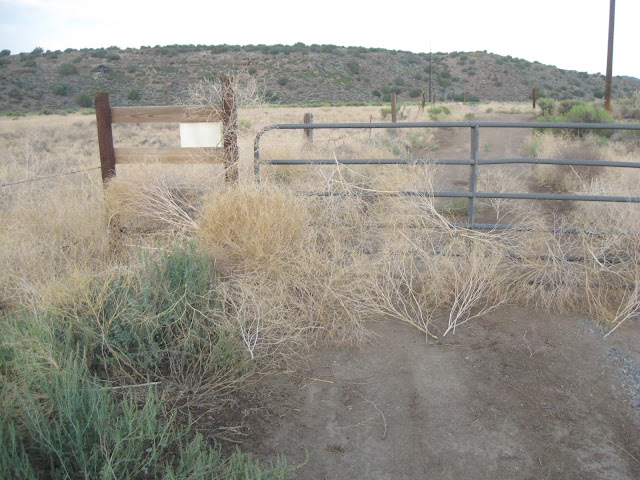 I took him back to the vet Friday. The warm wash cloths didn't work, so the vet tried to do their procedure and it didn't work either. "Like concrete in there," said he, which brought me to tears. Samson is so good, so kind, so patient, and I feel bad he has to go through all this on top of his steroid induced hunger and thirst. We were sent home with some special eyedrops to be applied twice a day, continuing his NeoPolyDex three times a day, as well as the warm wash cloths, but no massage, I don't think. We go back on Friday. 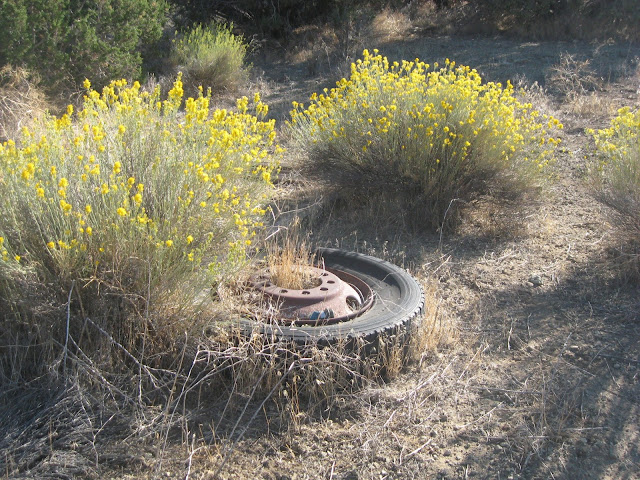 Faith is fine. I haven't taken any pictues of the two of them for a while, so I'm posting landscapes instead. And I'm fine too. My hand is OK, just the arthritis pain now and that's not all that bad. Thanks for your concern about my falling. I have to do better on that, it is a bit scary. 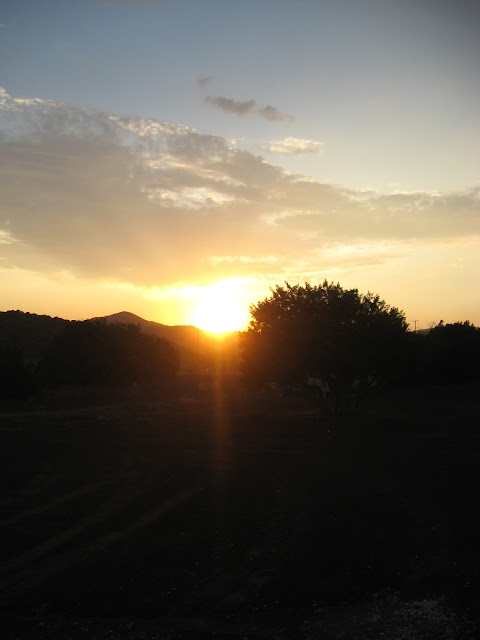 On Thursday, the flooring people are coming to install Pergo XP laminate floors (Highland hickory) in my living room, dining area, kitchen and hallway. I have taken all the books out of my bookcases, my china out of that cabinet, it's on the guest bed and all over the guest bedroom.

With a whole month gone by, I have so much to tell you. I can see I will never get my perfect blog together. The one where I post a picture or two and just write a few lines, but often, almost every day. I so envy those of you who do that so well.