brighten up our town and countryside: 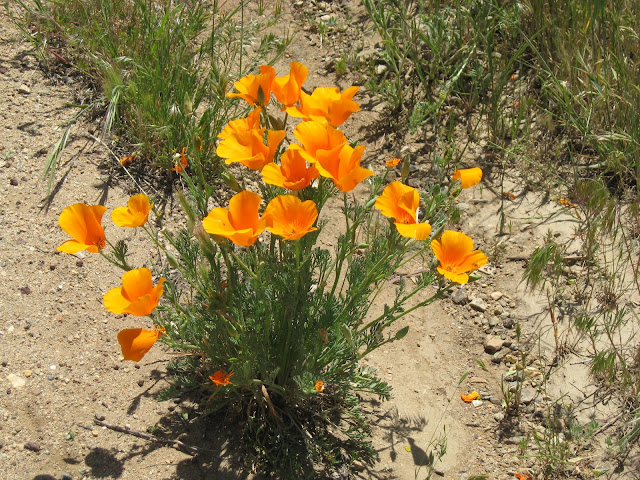 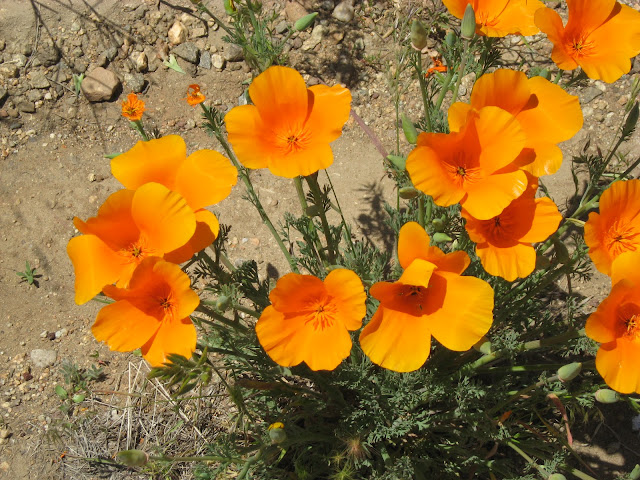 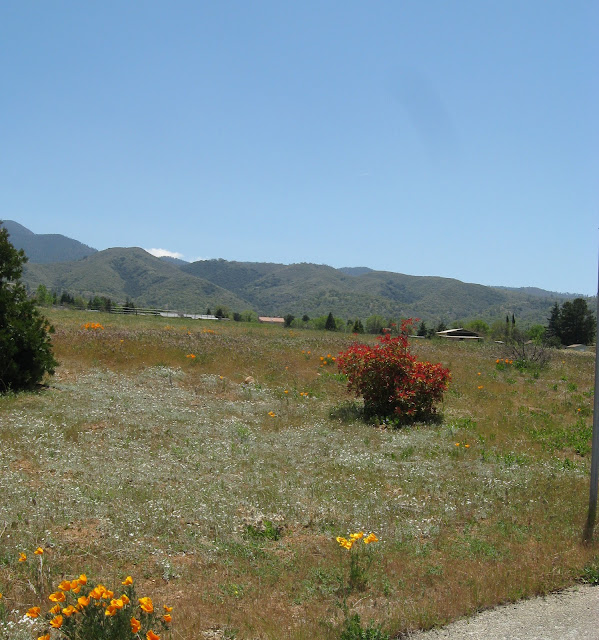 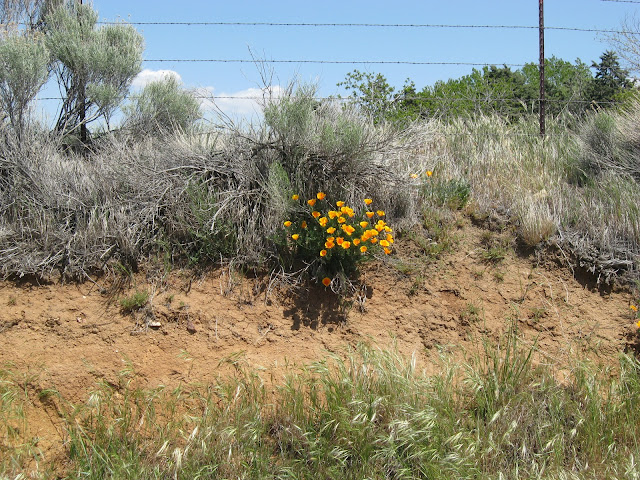 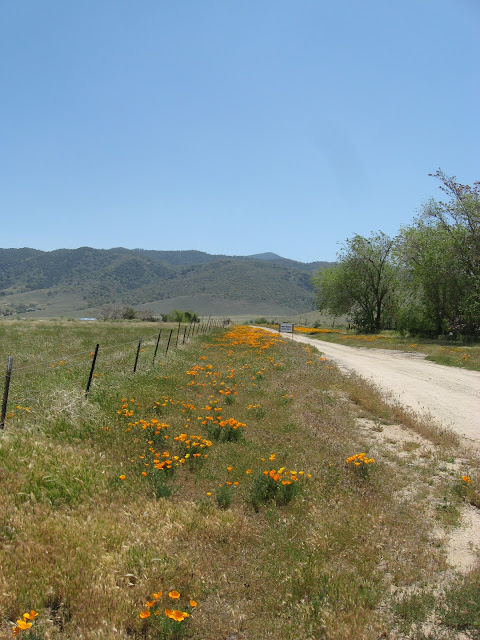 The pictures are from 2012, when I took a day to explore the countryside around here. It looks just as lovely this year, poppies are everywhere except for in the the canyon. No flowers here at all, just some low growing weeds. I'm not even sure I will need the tractor/mower guy to come this year. 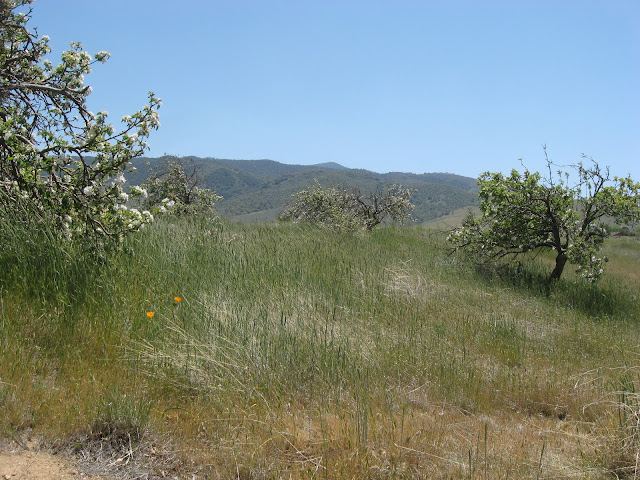 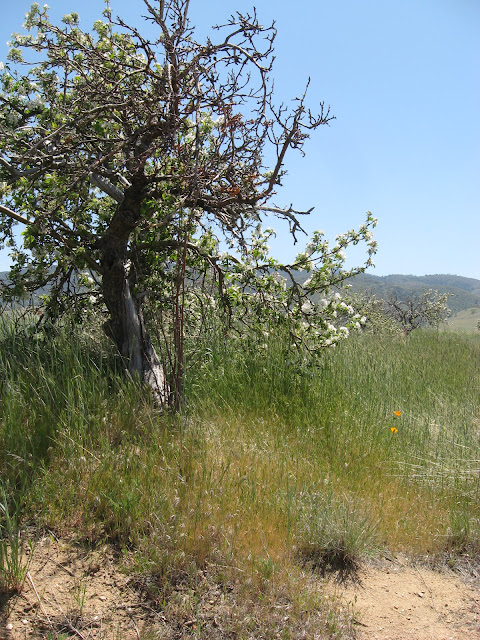 These ancient apple trees live in a windy place, they are twisted and gnarly, but every spring they bloom. They remind me of an old Swede who lives through the dark and cold winter, a bit twisted and gnarly from a long life. When spring comes you'll find him on a park bench, his head lifted to the bright sunshine. Smiling...... 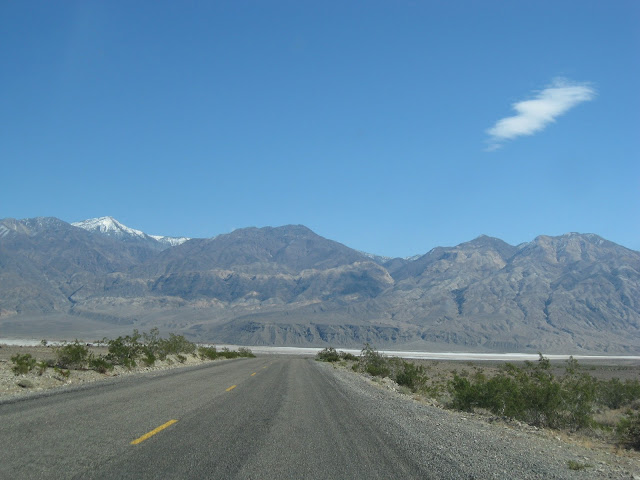 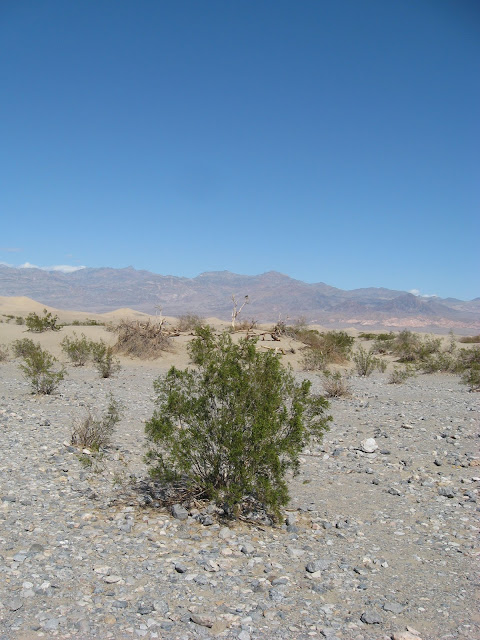 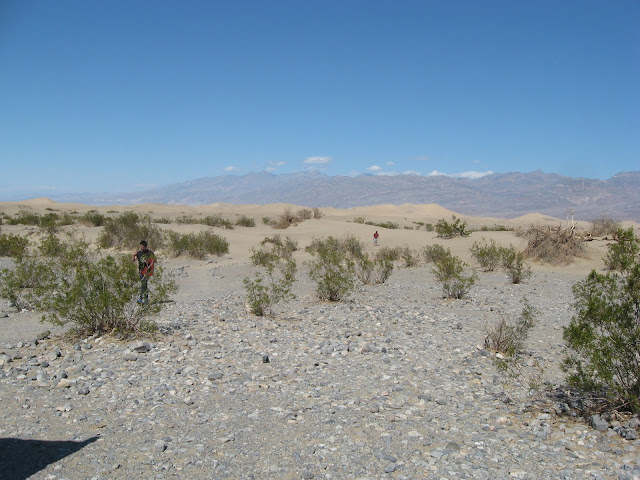 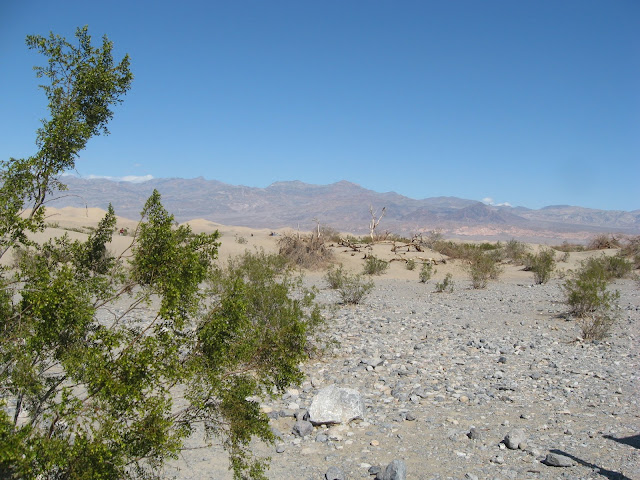 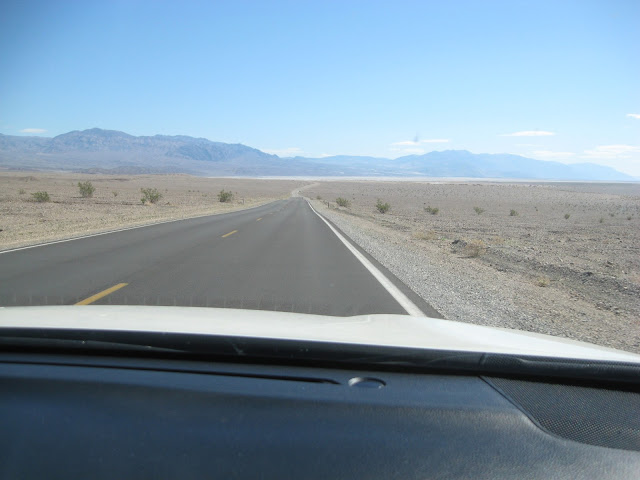 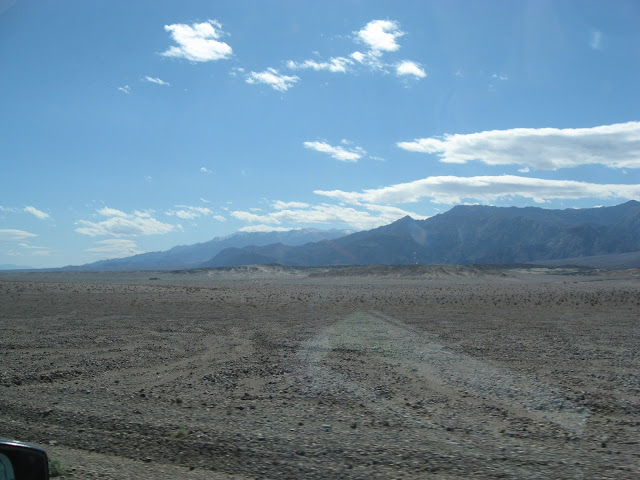 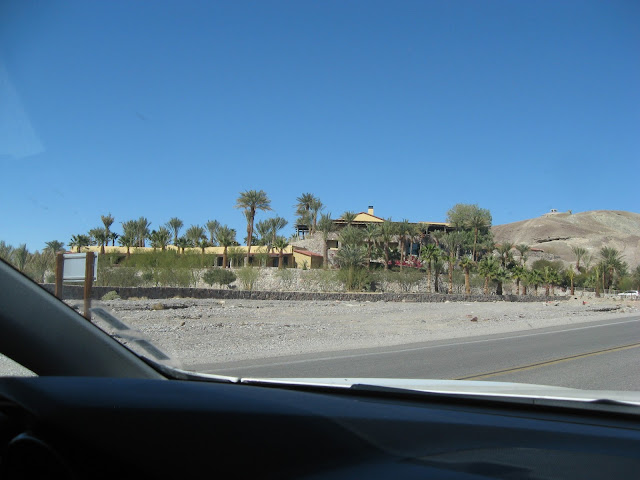 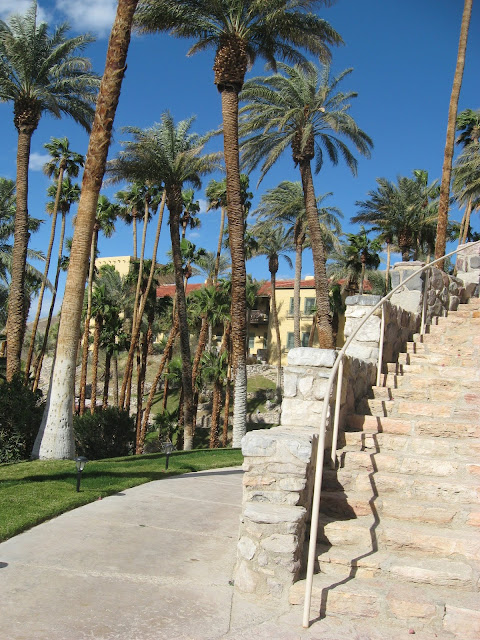 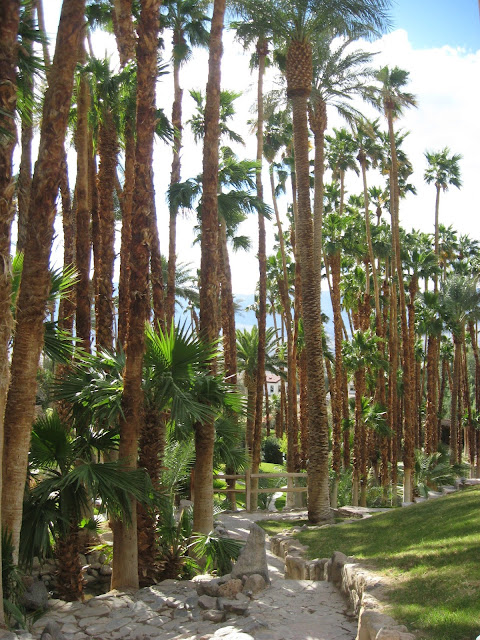 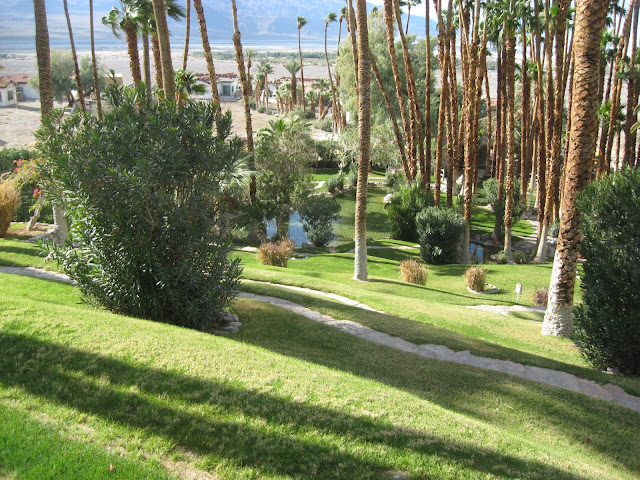 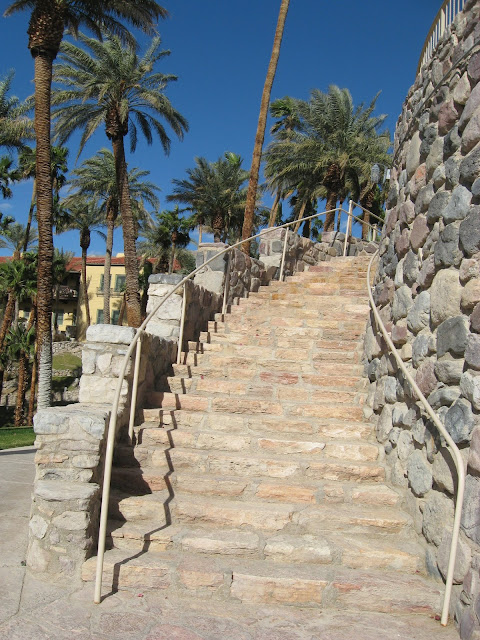 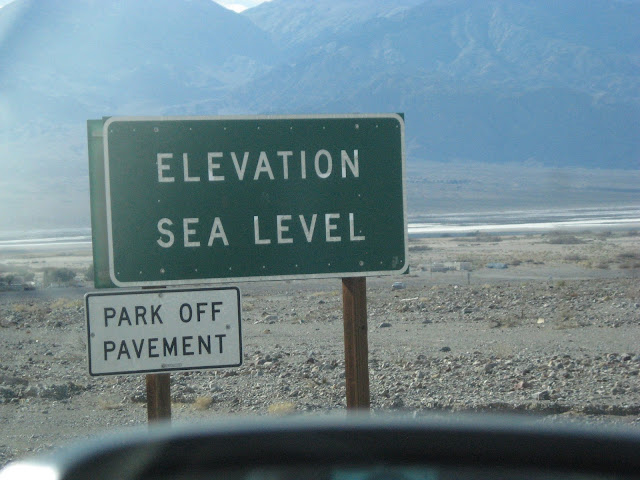 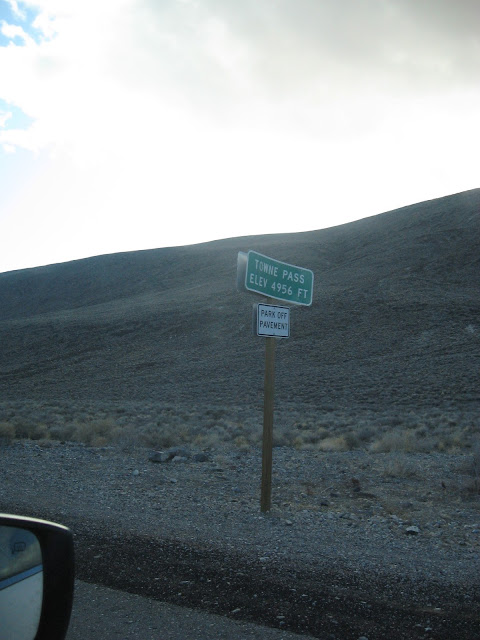 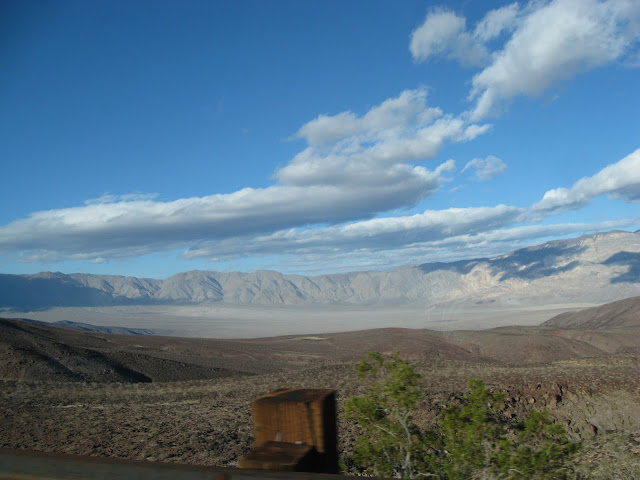