More Notes From The Canyon 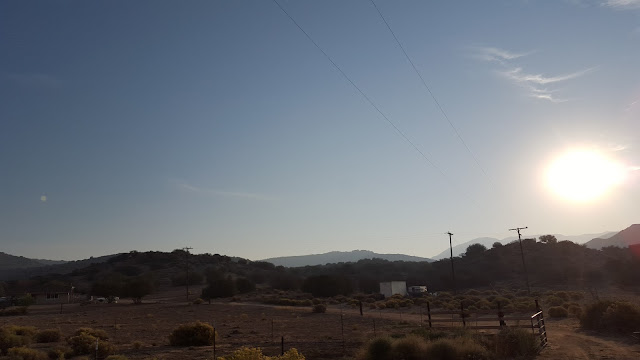 Thank you, Mary, for sharing in your comments on my last post that it takes a long time to be able to focus. A friend here in the canyon told me it took her at least two years after the loss of her husband to feel more like herself again. No wonder I feel so frustrated and sort of lost....... 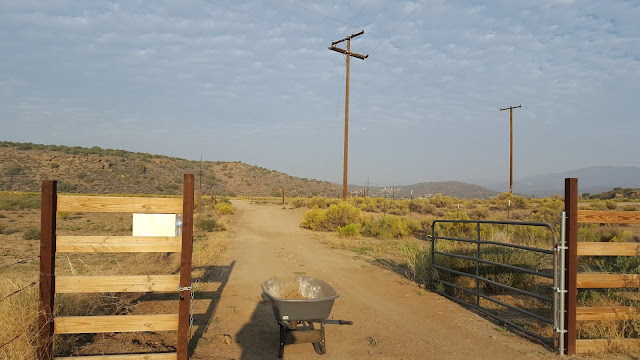 Yesterday, I started to repair the road that leads to my house (in the opposite direction from this picture). I had an idea that all the stuff the last mudslide brought down from the hills above would be light enough for me to lift and would pack well into the road. It was a mixture of manure, hay, sawdust and looked like it came out of a barn. That, with some gravel on top, I figured would work. 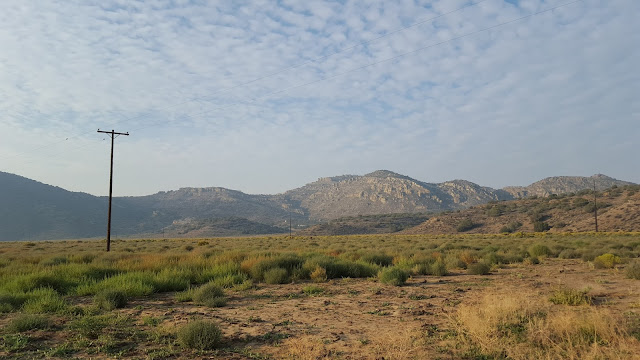 The idea was a good one and the stuff worked well, but I picked a bad morning. I noticed a haze, but didn't smell any smoke, so I continued to work for a while. Then I felt it in my lungs and knew it was smoke, probably from the fires around the Kings Canyon area of the Sierras. I stopped smoking in 1993; in 2012, there was a large fire close to our canyon. Not thinking much of it, I walked the dogs and spent time outside through the couple of weeks it took to put the fire out. It took my lungs these three years to become somewhat normal again. 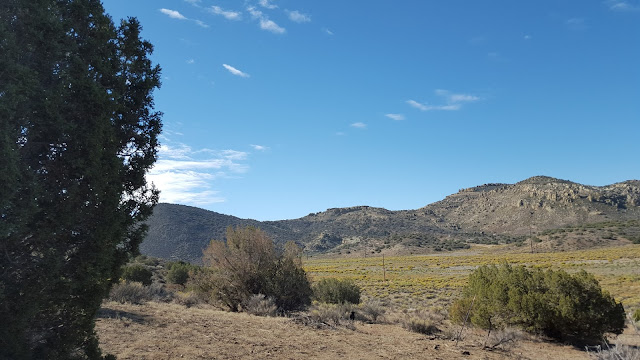 This morning, the wind must have shifted because it was just gorgeous outside. I cut back some weeds, walked the dogs, climbed a couple of hills, and enjoyed the pretty yellow bushes in the fields below. 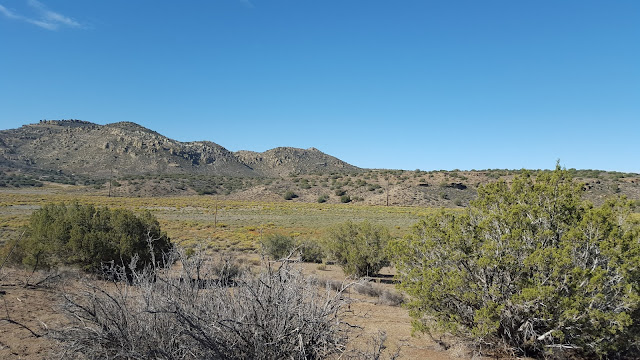 I just spent a lot of money fixing the Jeep. Thinking this was the end of fixing it, I drove home, happily, and a bit fast on this bumpy road, when the Death Wobble started up again. I wrote about this problem with some Jeep Wrangler models a couple of years ago. It was supposedly fixed last summer. I checked the records and learned it was 12,000 miles ago. So that's how long that repair lasted. 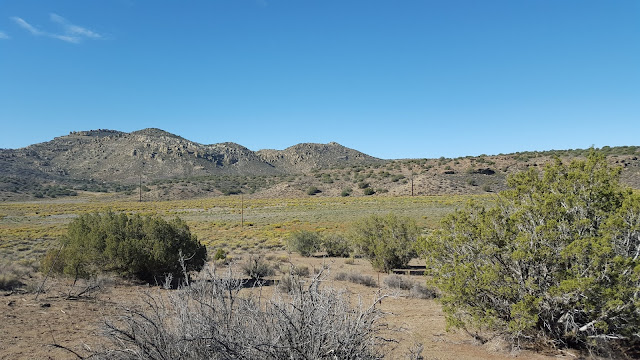 The Death Wobble makes the Jeep shake violently and you have to stop. Having to stop in the middle of the freeway with a big semi-truck behind you puts your life in jeopardy. It has happened to me a couple of times. From now on, I will not drive the Jeep on freeways with heavy traffic. That's all I have decided so far. I'm so disappointed. But I'm glad that it didn't happen in the spring when I had to drive those 107 miles to UCLA hospital several times a week. The Jeep will be fine for around here and later I will have it repaired again. 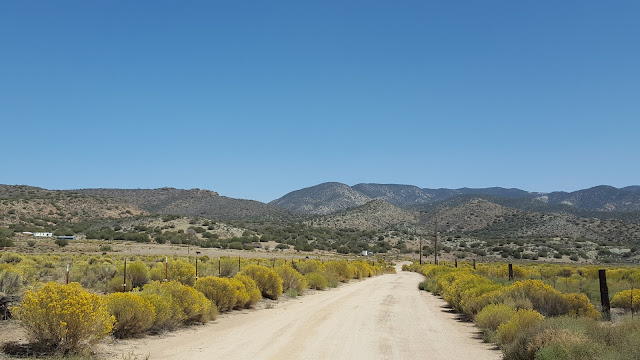 I wish I was able to post just one gorgeous picture per post and then write some wise and/or fun and entertaining words below. Some of you are so good at that. If I did, then I could post more often, I guess. I may just try. I'm a bit tired of my own ramblings. 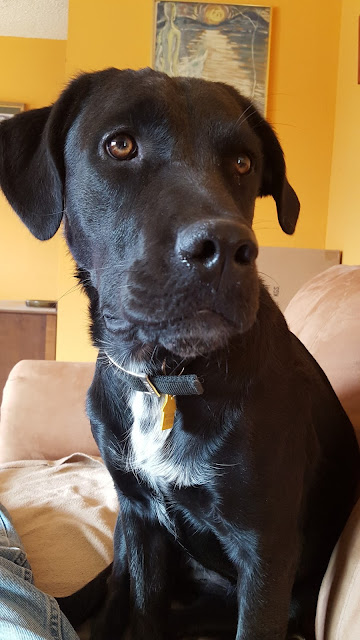 Faith Says: I know how you do that, mommy.

Faith: Are you ready?

Me: Faith, you're taking up a lot of space already. Just get to the point, OK.

Faith: No, this is what I would say on my post, if I ever got to post: Woof, woof, and:

Have a nice day, everyone! 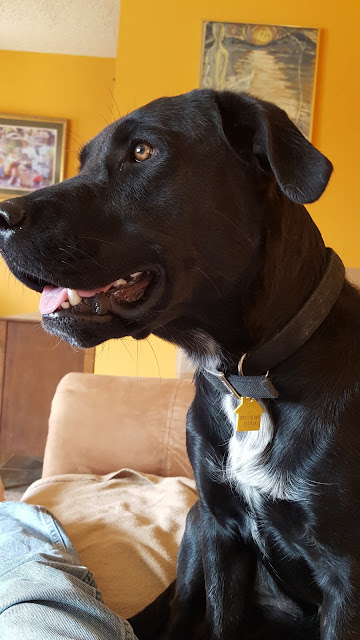