I have been so busy and not inspired to take pictures and write something on my blog. I also haven't visited blogs for about a week. Hughes Net is coming Thursday to install an upgraded satellite disk with a modem that includes a wifi port. I bought a new Kindle, the cheapest on sale, and also a wifi router so I can download e-books, primarily by blogger friends, more easily. And of course all the rest of the books I want to read. CERT training is going well. I now know how to use a fire extinguisher. I know, I know, I should have known.... I'm posting the story below, one I wrote a long time ago. I hope you will enjoy it.
~~~~~~~~~~~~~~~~~~~~~~~~~~~~~~~~~
When I was eleven and twelve, we spent long summer weeks on a farm in the province of Smaland in south east Sweden. The farm came with a large manor house that the owners turned into a small family inn. The guests, we were perhaps four families, ate meals together at a very long table made of blond wood. On this table appeared lots of good and healthy country food: Eggs, fruits, home baked breads, Swedish pancakes with fresh berries, and much more. 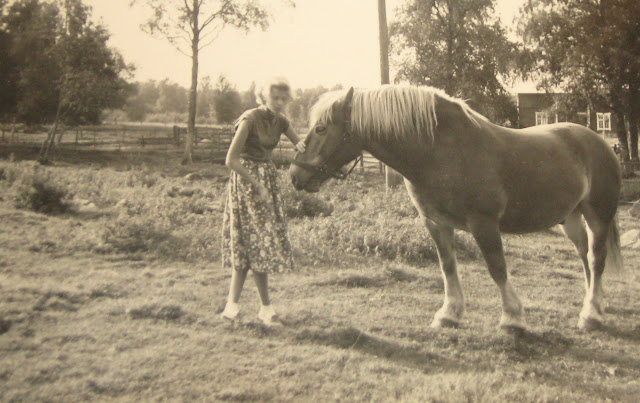 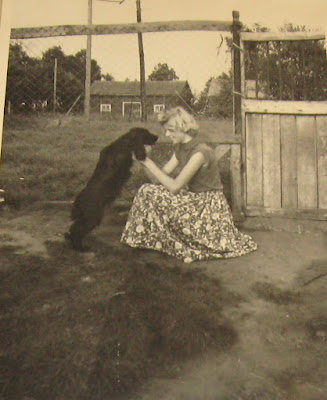 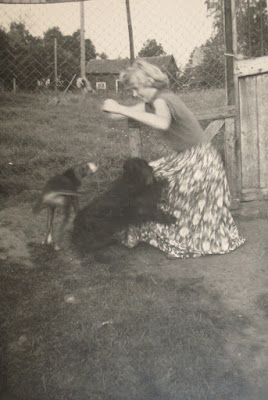 My dad often went on business trips to his company's headquarters in Copenhagen. In the fall of that year, my mother went with him. When they arrived back home, there was a big commotion. A dog came flying in the door! A black dog! She rushed up to me and licked my face and it was Troika. My parents had been touched by my devotion to this dog and since Troika was not the best of hunting dogs, some deal was made. On their way home, my parents stopped by the farm and brought her back with them. 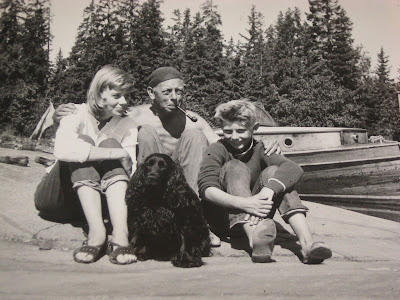 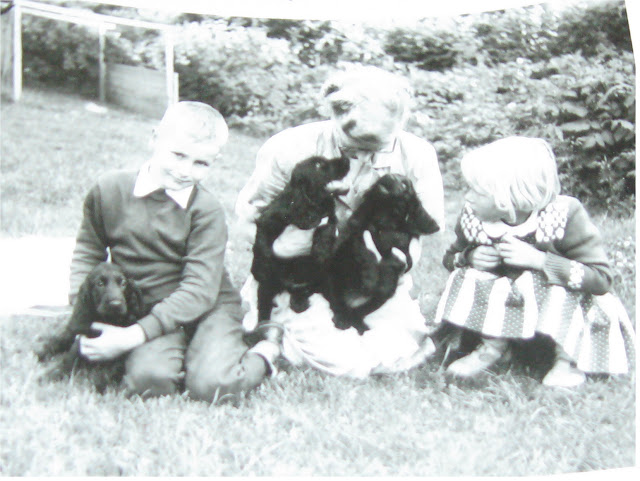 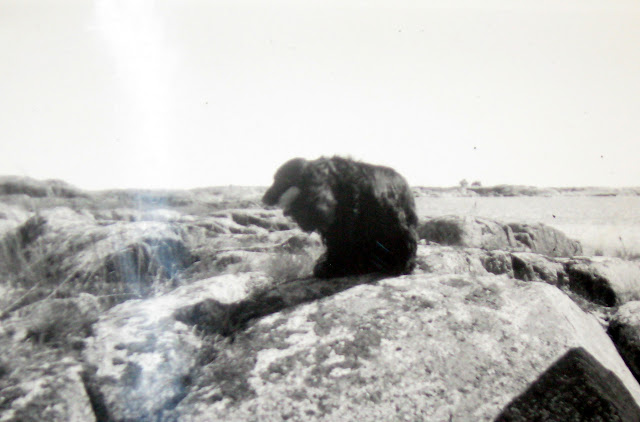 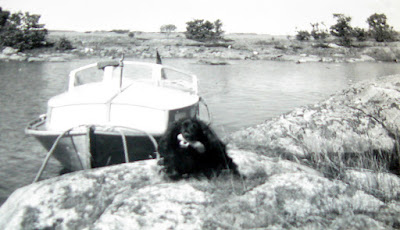 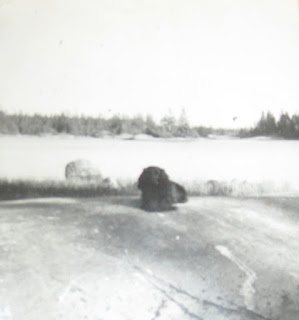