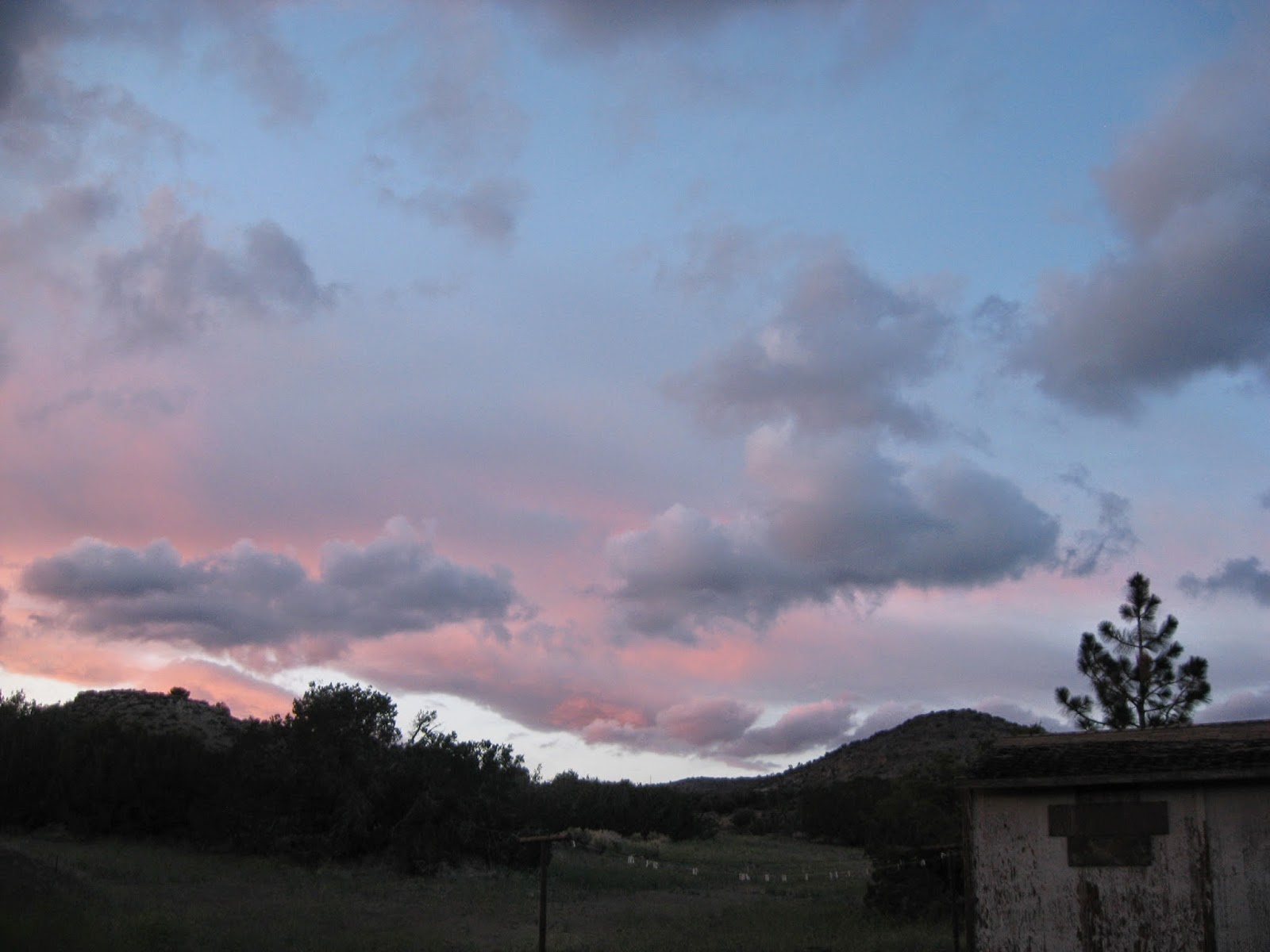 In October 2010, I wrote a blog posts in response to an article about the suicides of several teenage boys who had been bullied because they were gay.

Between the ages of 7 - 11, I was bullied in school because I was a head taller than the little boys who did the bullying. I wrote about this in my post. (See link to the post below.) Fortunately for me, there were all girls schools available at the time, so I was able to transfer after the first four years of school. Also, pure luck here, I turned out OK in terms of looks once I grew into my 6-foot height and I survived the bullying without any emotional scars.

This survival is what hit me so hard about these young boys. They couldn't fathom that life would get better. Leaving out my own story, this is what I wrote in my post:


It's a beautiful October morning in the canyon. I was reading about the teen suicides in Time Magazine this morning and the name of our little town jumped out at me. I have never seen it mentioned in a national magazine before. As it turns out, one of the boys who committed suicide because he was being bullied lived here. He was 13 years old.

I took my camera and went outside with tears in my eyes. I looked around, took some pictures, and thought that he will never see this. I thought about all the things this 13-year old boy will never see, hear, read or experience and I felt so very, very sad.

When I stood out there and looked at the beauty of the morning, I felt so sad that this young boy from Tehachapi would never stand like this as an old man, looking at the sun rising over the mountains, shivering in the cool autumn air, and reminiscing with himself, as I just did, about the trials of youth that we all eventually will overcome.

He will never know. And that is such an unimaginable waste of a human life.

This post is in his memory…his name was Seth. 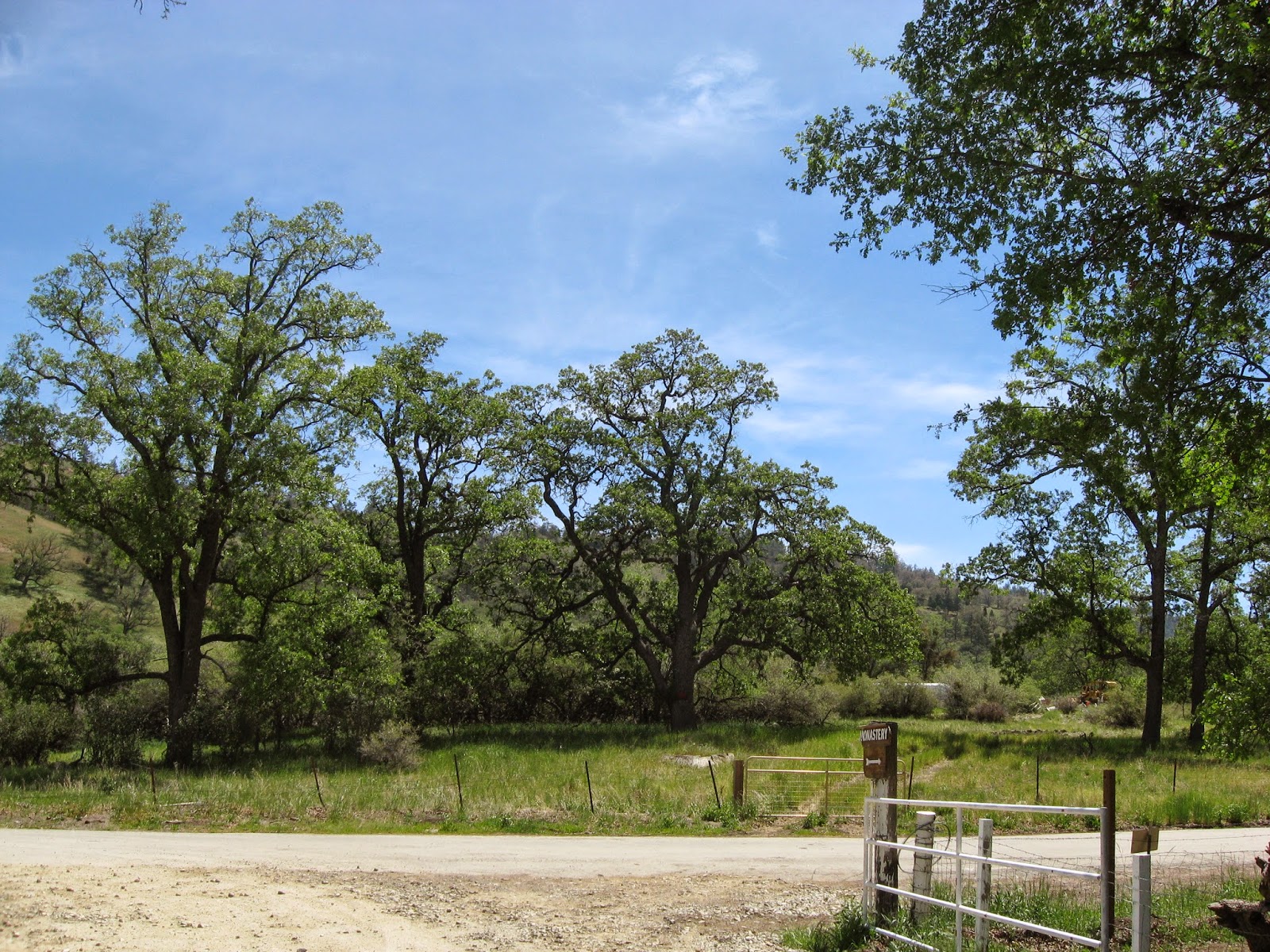 This week there was a follow up in our town's newspaper and I quote:

The article was actually about the fact that Seth's mother settled a lawsuit with our town's school district and mentioned the law as an aside. For me, learning about this law and the policies our school district has put into effect stirred up old memories of how alone I felt, how I had nowhere to turn in school, how I didn't let my parent's know, how I was somehow ashamed. Now the children have somewhere to turn, now these things are discussed, and the kids know about this law. Our schools have meetings, staff members are required to report incidents, they interview the kids, parents are involved.  And I am really happy, so happy in fact, that I had to share this with you. 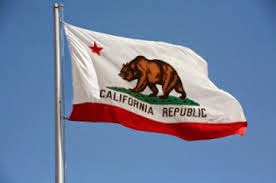 Thank you State of California Legislature and Governor Brown for taking action.

With so many young lives lost as a result of bullying, one can only hope that other states will adopt similar laws. We owe our children that much, I think.