In this year's A to Z Challenge, under the letter L, I shared  a composite of the first two letters I sent home to my parents in Sweden after I moved to Princeton, N. J. in the winter of 1963.  My first job as a mother's helper in the U. S. did not work out and after getting everything straightened out with that family, I got a job in Princeton. The family had four kids under the age of five and they were a great family.

I had planned to share the letters earlier, but it became a bit difficult, looking back. Since so many enjoyed reading about my first impressions of this new country, and since some of my observations are pretty funny, I have decided to continue posting them. Except for a few items I removed, this letter is unedited. 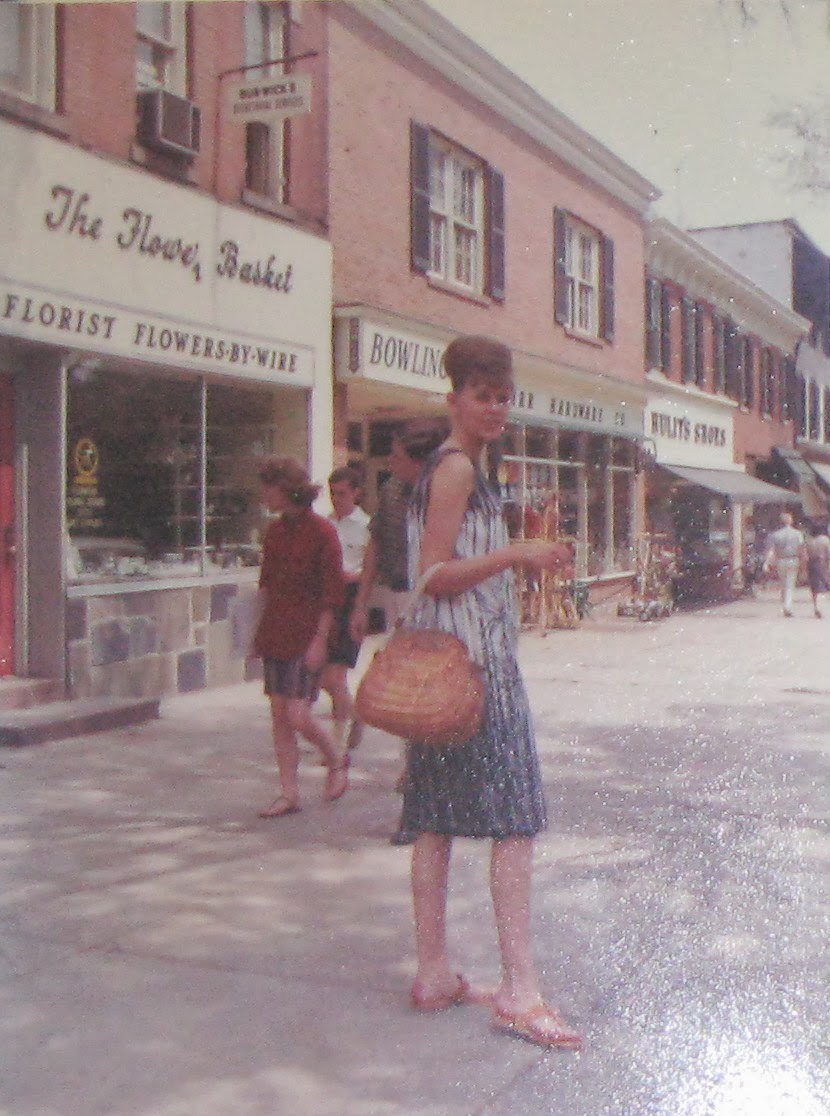 
Excerpts from my third letter from Princeton, N. J.

The snow has almost melted, the sun shines from a deep blue sky, and spring is in the air. I'm happy, very happy. After a tough beginning in America, things are working out for me. With mostly deciduous trees, many of them flowering, cherries, magnolias, and so on, spring in Princeton will be gorgeous, I am told. Yesterday, Mrs. Smith gave birth to a son, named David. This is great, they can be playmates now, the four of them, and good friends for the rest of their lives.

I went to another Thursday night party, those of us who work as mother's helpers have half Thursday and all day Sunday off, so it looks like they arrange parties so we can go. There are American girls there too. Americans are very, very nice to socialize with. They socialize a lot and it looks like they have to go out and meet people, have parties, and go to parties in order to get somewhere within their professions. And here in America, there's something called "dating," which seems to mean that one can go out with a different guy most nights of the week and it is not frowned upon. And if two young people like each other, they can "date" exclusively. Like looking around for a husband or just having a good time. Not sure yet what it means exactly. I am pretty sure though that teenage Americans are not as "advanced" as those in Sweden.

I met that Englishman again at the party. His name is Philip and he's really funny and very nice. He's coming to pick me up soon and we're driving to the Delaware River and Pennsylvania. It will be fun to see some of the surrounding areas of New Jersey, which is a very pretty state. 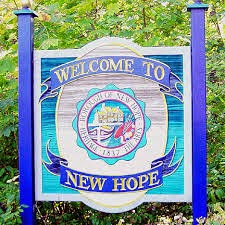 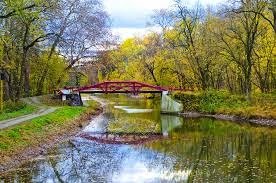 Hugs to everyone, Inger