Update: My husband is home, on more medicines than I thought possible. I drove the 230 miles or so yesterday without incident and am getting my driving courage back. Wish I could get my SUV back too as traveling through the desert winds in a Jeep Wrangler is definitely for those much younger than I. Hubby is feeling better today than yesterday. One day at a time.......

Time for a change of pace with a letter from far away and long ago:

My fourth letter from Princeton was very short and it dealt with some sad news I received from home. So I'm skipping it and moving on to letter number 5.

This letter has not been edited, I have just added pictures from Google Images, 1963.

Thank you for your letter, mom, and the beautiful sweater you sent. It sounds strange, but I have been looking for one in just that color to go with a pair of pants I bought. Last Saturday, a Swedish girl named Gunborg and I went all the way to Idlewild to meet a new Swedish girl who is coming to take over Gunborg's job with Mrs. H. But before that, we went shopping and I bought a blouse. Then, when I came back home, there was the sweater! Thank you, that was picking up on my thinking from far away, mom. I was thrilled!

I have a terrible cold, but other than that, I'm doing well. All Swedes here have either colds or the stomach flu. We probably need to get used to American viruses. 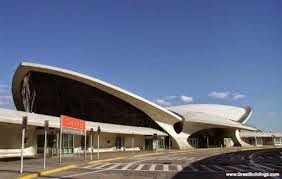 So on Saturday, Gunborg and I drove to New York City in Mrs. H's large white Ford. So much fun, just us two young Swedish girls out on our own. We drove to New York's international airport out in the borough of Queens. It was a very impressive place. I never had time to really see it when I landed there, but now I saw how very large and elegant it is. We spent several hours there, walking around, waiting for the SAS plane to arrive, for Agneta to make it through customs and all that. 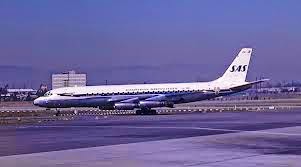 OUCH, guess what's sitting in my ceiling? A big spider!! I think I better go and kill it or I will feel no peace. OK, it's done! Now there's nothing but a wet spot in the ceiling. The spiders here are not as horrible looking as the ones at home, they are more yellow than black, but there are still lots of them, already.

Dad asked about the TV programs here. Well, I don't watch TV very much, so I can't tell you that much about what's on. But you get spoiled fast here. I can't imagine coming home to Stockholm with only one channel to watch. We can see programs from both New York and Philadelphia, so we can watch 13 channels practically around the clock. 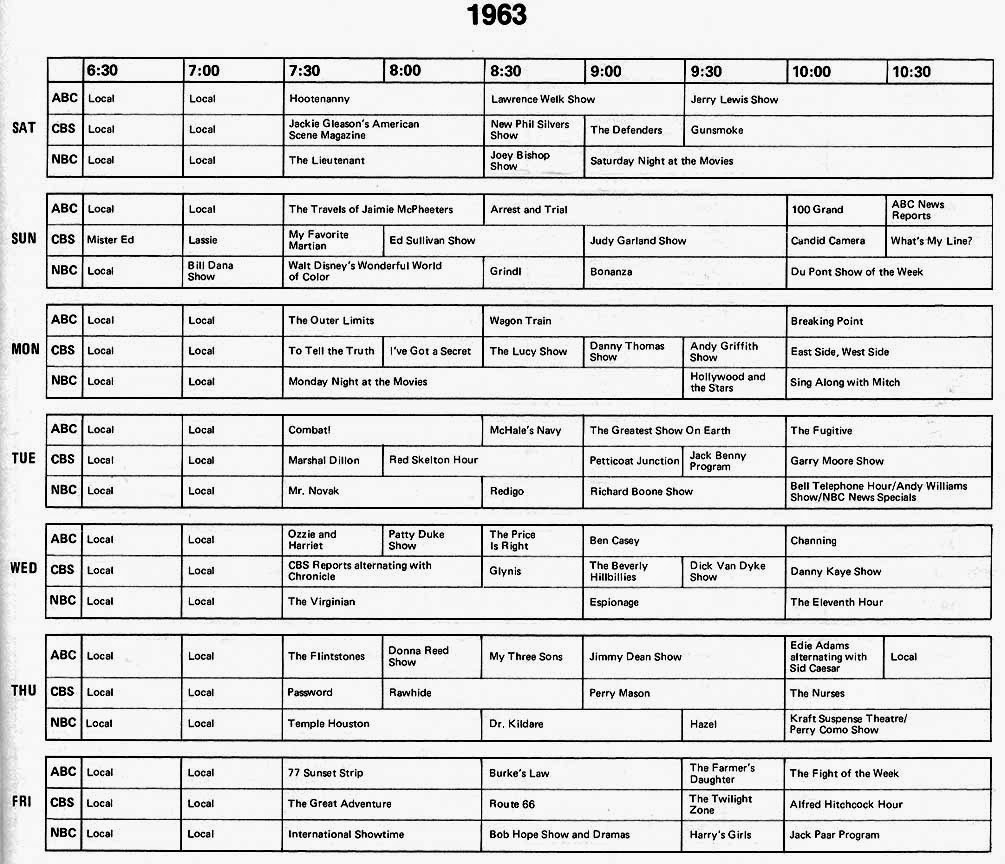 Radio is great too. On FM radio, one can just turn the knob and listen to all kinds of music any time of day or night. But you get used to all that's available here pretty fast.

You asked about Phil, as I told you, he's English, 30 years old, an architect and an amateur actor. He's a bit shorter than me, but looks pretty good for an Englishman. He has lived here for 10 years and sounds more American than British. I'm also beginning to completely lose my British accent, unfortunately. You can pick up some pretty bad English here because the kids have the TV on all day long and they speak horrible English on children's TV shows. 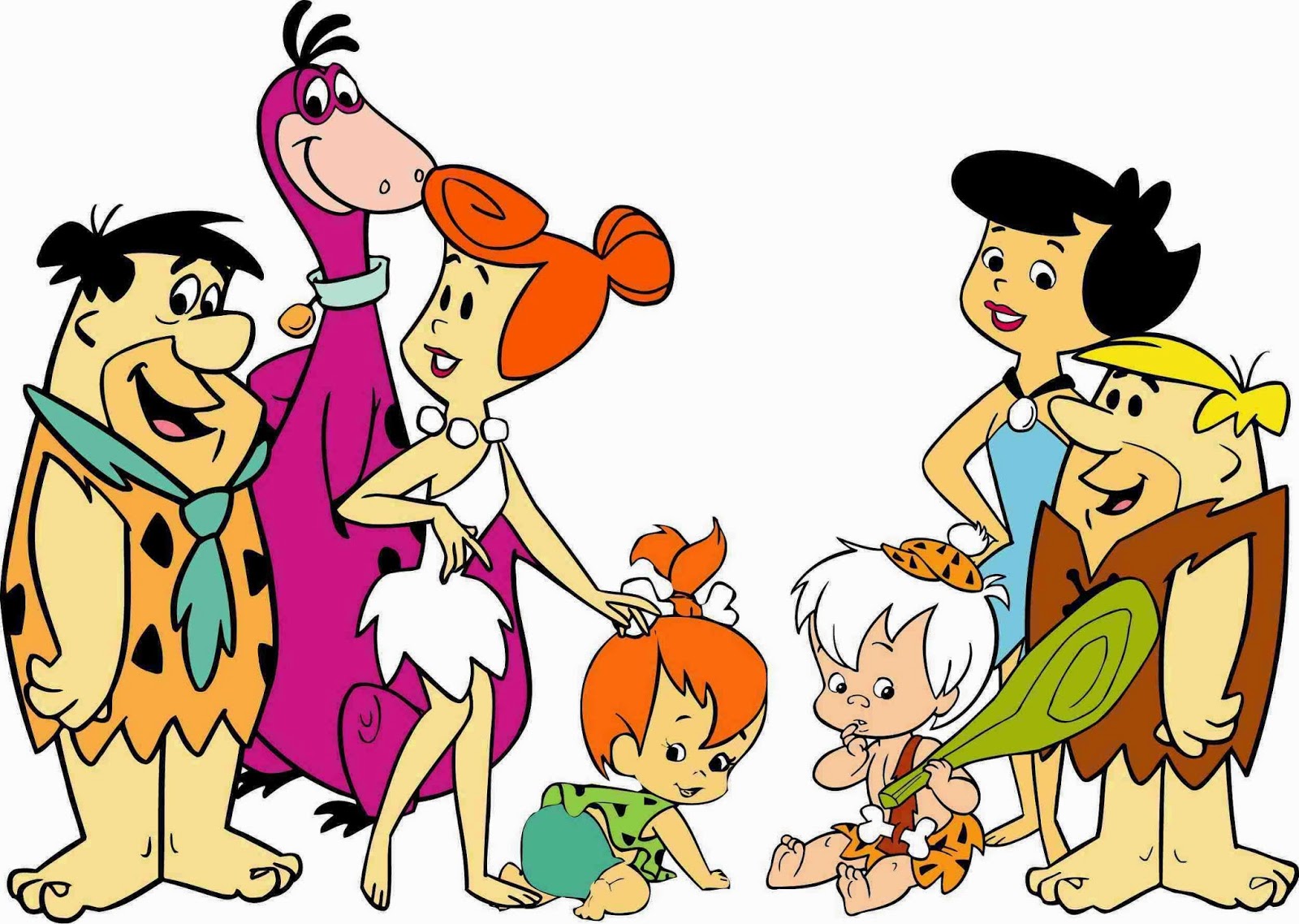 All those cartoons can't be healthy for the kids to listen to so much. If they were my kids, the TV would not be on that much during the day, but, on the other hand, with four kids under five, it's nice to be able to park them in front of the TV and get a break. 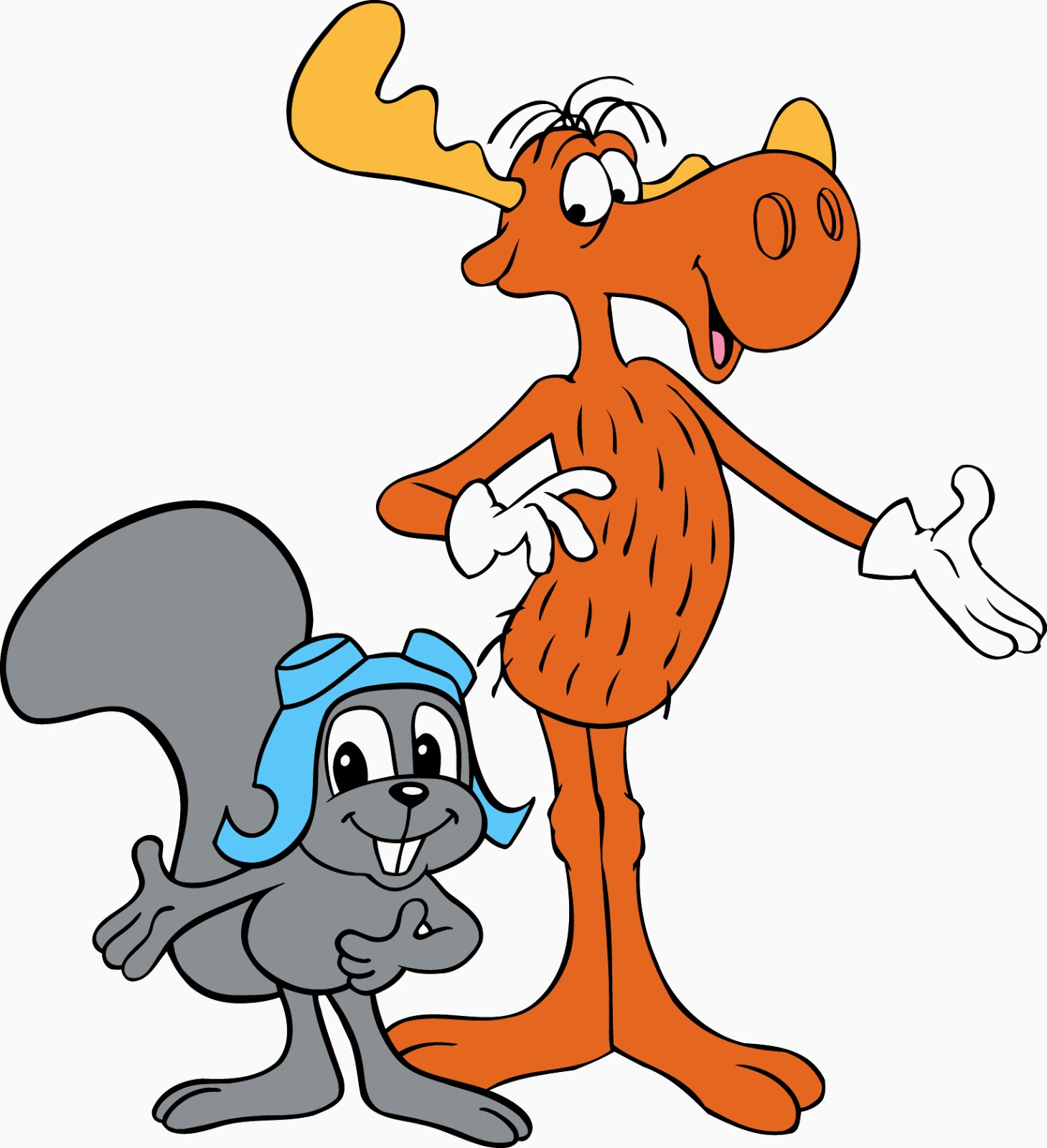 Thank you so much for sending the dl measuring cup. Now I can bake. I hope. 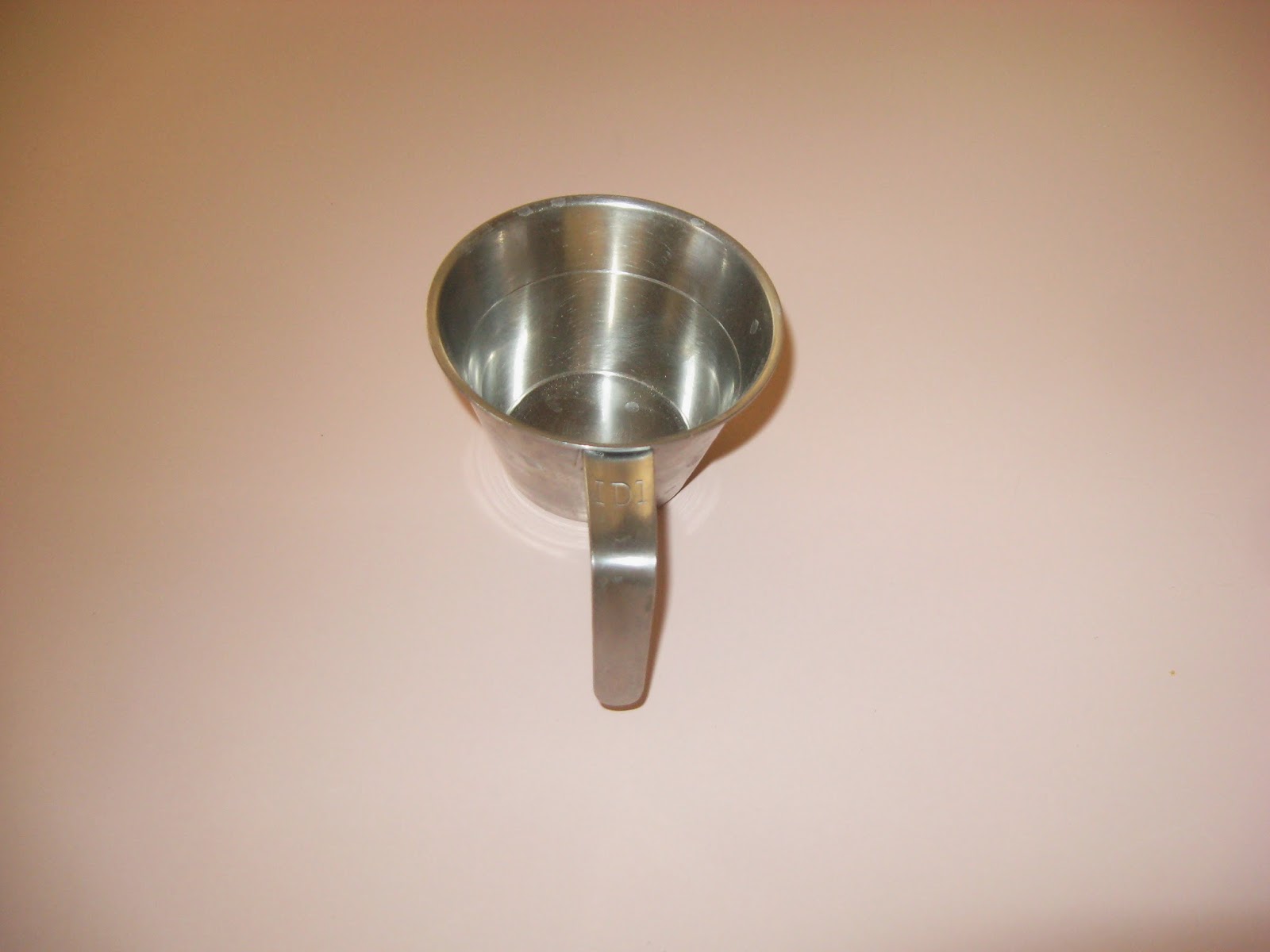 (Yes, I still have my little measuring cup.)