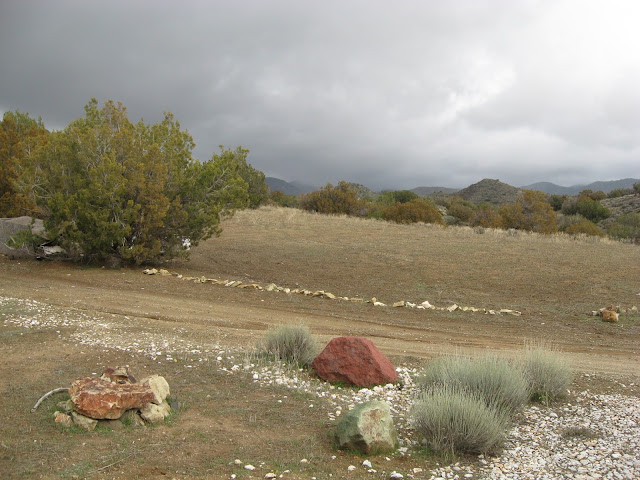 Would you like a post full of mishaps? It's all I have for now, but things are improving. Here it is:

Mishap #1: Remember I said that I would have Rachael take a picture of me wearing my new glasses? After she cut my hair. Instead, this is what happened:

We had such a good time, I took her for her birthday lunch, and, while happily eating away, I bit into someting and the crown next to my two front teeth that I've had some issues with, finally came half-way loose. The dentist was across the street, so we went there and he saw me more or less right away. He got the crown and two pieces of the tooth that had splintered out, leaving the root and the remaining part of the tooth in there for good. Since I'm on Fosomax, pulling a tooth is not the best option. I went back on Friday to have impressions taken and leave my partial there so a new tooth can be affixed to it. Right now I look like the Easter bunny with just two large front teeth, sort of hilarious, but not funny enough for a selfie. At least not funny to me. 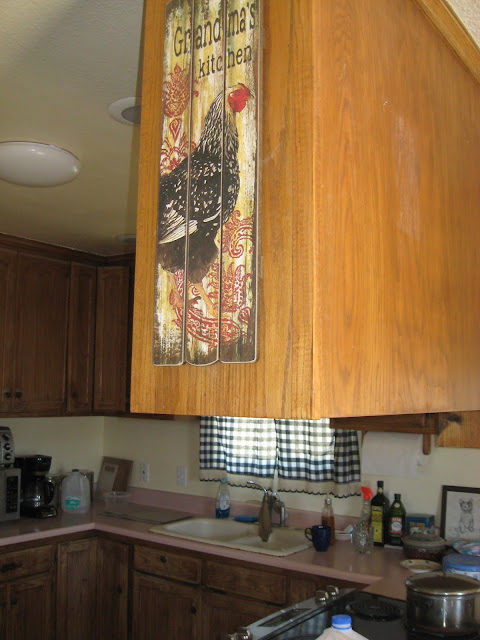 Mishap #2. You may have heard of Death by Toilet, but have you heard of Death by 1970's Kitchen Cabinet Corners? I know about the corners, but when I dropped something on Monday, I bent down to pick it up, got up and with full force hit the back of my head on the right corner shown above. I fell down, hurt my wrist, my back, and my neck, in addition to my head where a bump, the size of a small orange, soon appeared. I iced it for a long time and the bump went down pretty fast. Stayed in bed on Tuesday and was still very sore on Wednesday when the mishaps turned into something more serious.


#3. Not a mishap any more. Those of you who read my blog back in 2012, may remember that Samson went blind for a day or two, but thanks to the quick action by our vet he recovered his sight fully. 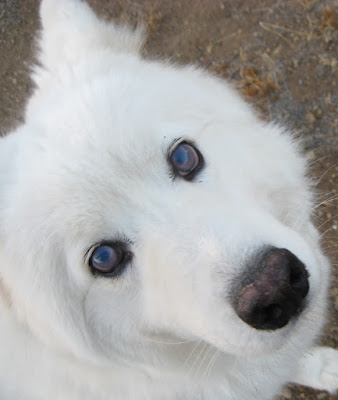 Samson in 2012. His eyes are clouded blue here. They are brown normally.

He was diagnosed with UDS , something he will have for the rest of his life. Since he recovered, I give him Neo-Poly-Dex eye drops once a day or every other day and he's been doing well until now.

Uveodermatologic Syndrome (UDS) is an immune-mediated canine disease characterized by inflammation of the eye, de-pigmentation of skin and whitening of hair, well, white fur wasn't a clue here. Morbidity is related primarily to the eye inflammation, which can result in secondary ophthalmological disorders that lead to blindness. Treatment involves both topical and systemic immunosuppression. 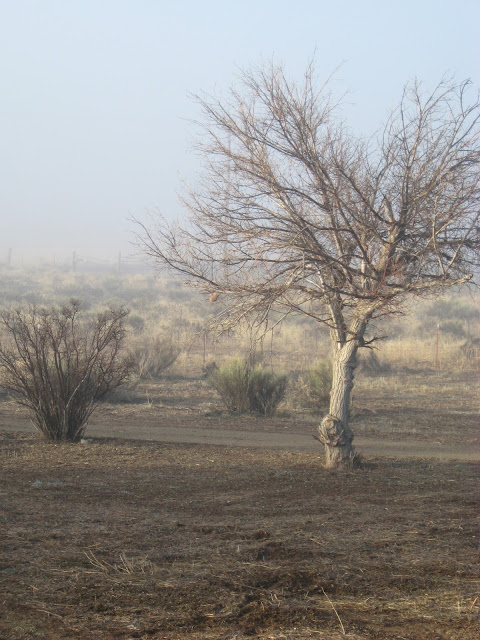 Samson's eye symptoms returned on Wednesday morning, while I was in bed with no plans to get up for another day or so. I thought at first he had scratched his eye, but as the day went on his eyes began clouding over and I knew then what it was. So, while still in a lot of pain, I had to unload five big bags of pebbles from the back of the Jeep, to get Samson in there. (I buy these bags at Home Depot to make the Jeep steadier in the high winds up here.) After I unload them, I use them to fix my messed up road. It works well for both purposes. 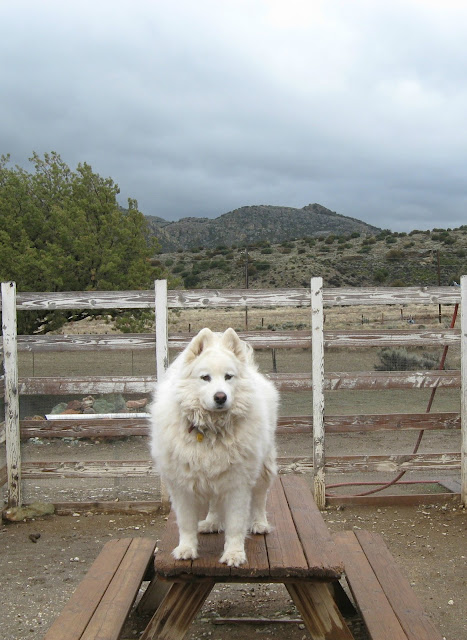 So I took Samson to the vet and his condition was confirmed. We left with about a month's supply of Prednisone, 1 1/2 pills at first, then lower doses down to one pill every other day, and instructions to treat his eyes with the eyedrops four times a day. 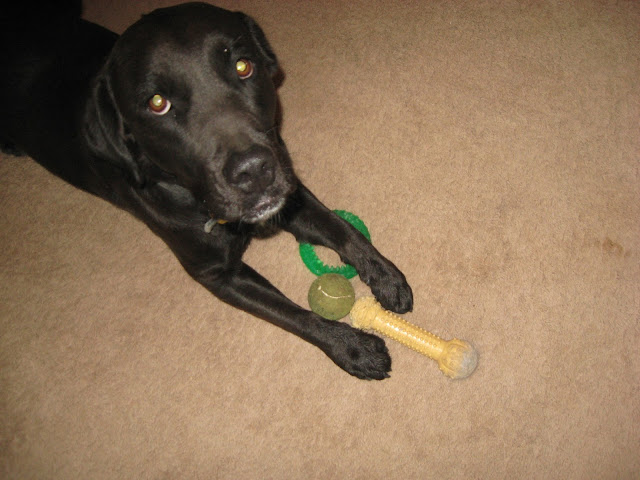 Faith Says: Everything is better now, but when Samson is sick and mommy is worried (or panics) I gather my toys for comfort.


Yes, I think he's better now. We are working up to taking longer walks, because Samson gained about 6 lbs during the rains. I just couldn't walk in all that mud or I didn't feel like it when the weather was so bad for so long. He now weighs 80 lbs. His ideal weight is 70 lbs. When he was sick in 2012, he ended up weighing over 80 lbs. And that was at the end of it, this is just the beginning. Steroids make them both hungry and thirsty. So we'll be walking a lot and, hopefully, keep his weight down. He's not acting sick at all, so that's great and if we increase our walks, we'll all feel better in the end.

And my head still hurts to the touch, my back aches, but I'm back to doing all my regular stuff, so this too will pass.