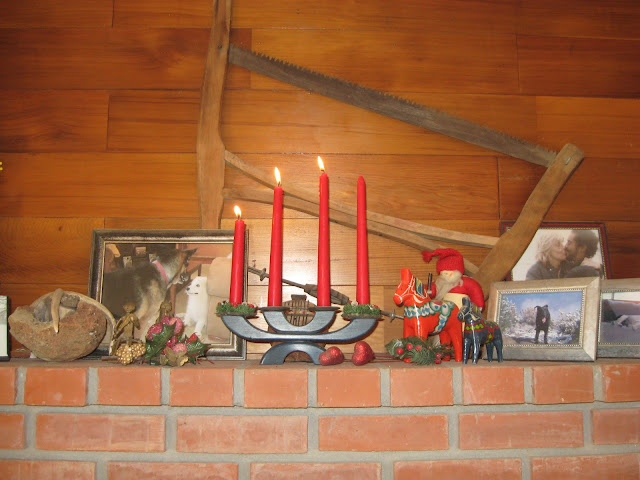 As I lit the three candles for the third Sunday in Advent, I thought back to July when I started to crochet some very small gifts for very few friends, and I thought I had all the time in the world. Well, I'm finally done, as of this morning, and today I spent wrapping gifts and putting them in those prepaid priority mail boxes and envelopes. I'm off to the post office tomorrow to mail them with a few other things.

Rachael is coming up on the 24th, as we planned, and Kenny and Monique and their girls
are coming on the 27th. Then the tenants in the Los Angeles house want to come and spend a day with me around that time as well. I don't know if they want to know about my plans for selling the house or tell me their plans, but they are nice people and my husband, who knew them best, was very fond of them, so they are welcome.

I'm having some ridiculous problems with this new monitor and will call HP tomorrow. At least I managed to open it today.

Last year, I did a pretty comprehensive post about Saint Lucy and the Swedish tradition of celebrating Sankta Lucia Day, a festival of lights, which takes place at this, the darkest time of the year in the far north. I believe it doesn't hurt to revisit traditions, so I am posting it again:

Many of you read my Sankta Lucia posts in prior years. This time, I decided to combine the 2012 and 2013 posts and add some background to the Sankta Lucia customs in Sweden. If you read this for the first time, I hope you will enjoy learning about Saint Lucy and the tradition of the Festival of Light celebrations held in Sweden on her Saint's Day. 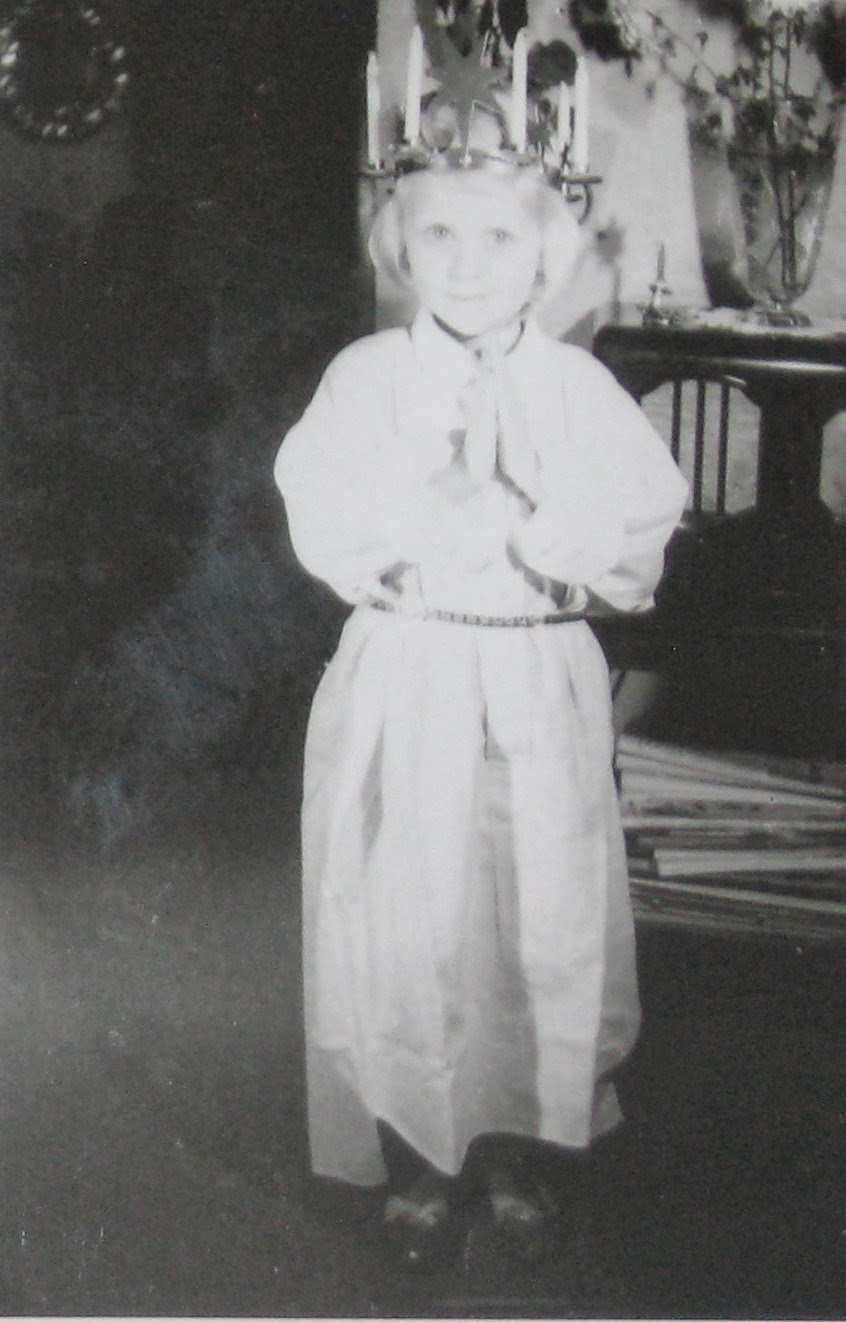 The tradition continues today. On December 13th, Santa Lucia Day is celebrated in Sweden with festivals of light across the country. And at the darkest time of year, people are reminded that our earth will soon begin to turn toward the light of spring. 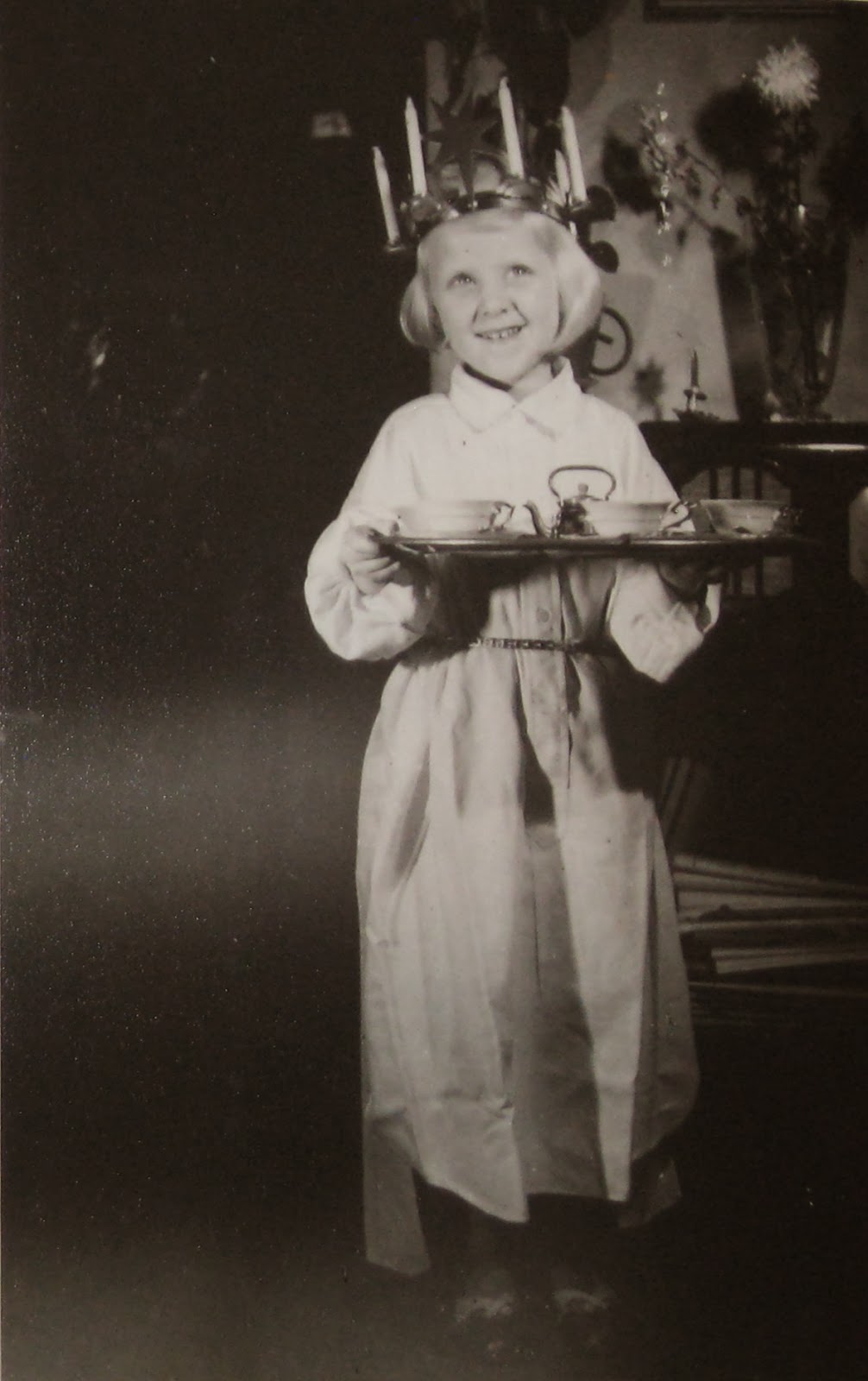 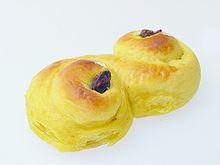 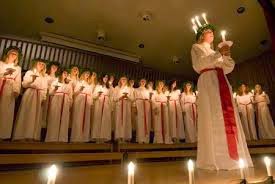 Sankta Lucia, or Saint Lucy, was a Sicilian woman who was martyred in the year 304 AD. A common story suggests that she would secretly bring food to persecuted Christians who lived in the catacombs of Rome and, in order to keep her hands free, she wore a crown of candles on her head.

Another legend tells us that she consecrated her virginity to God through pious works. After she refused to marry her betrothed, a pagan man, he became infuriated and reported her to the authorities. When guards came to arrest her, she was so filled with the Holy Spirit that they couldn't move her, even with a team of oxen. The guards then gathered materials around her and set them on fire, but she didn't burn. In medieval accounts, Saint Lucy's eyes are gouged prior to her execution and she is often depicted in art carrying her eyes on a tray. 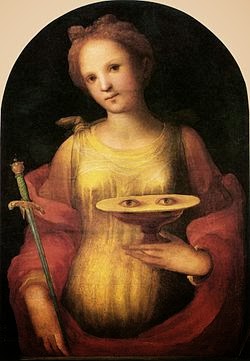 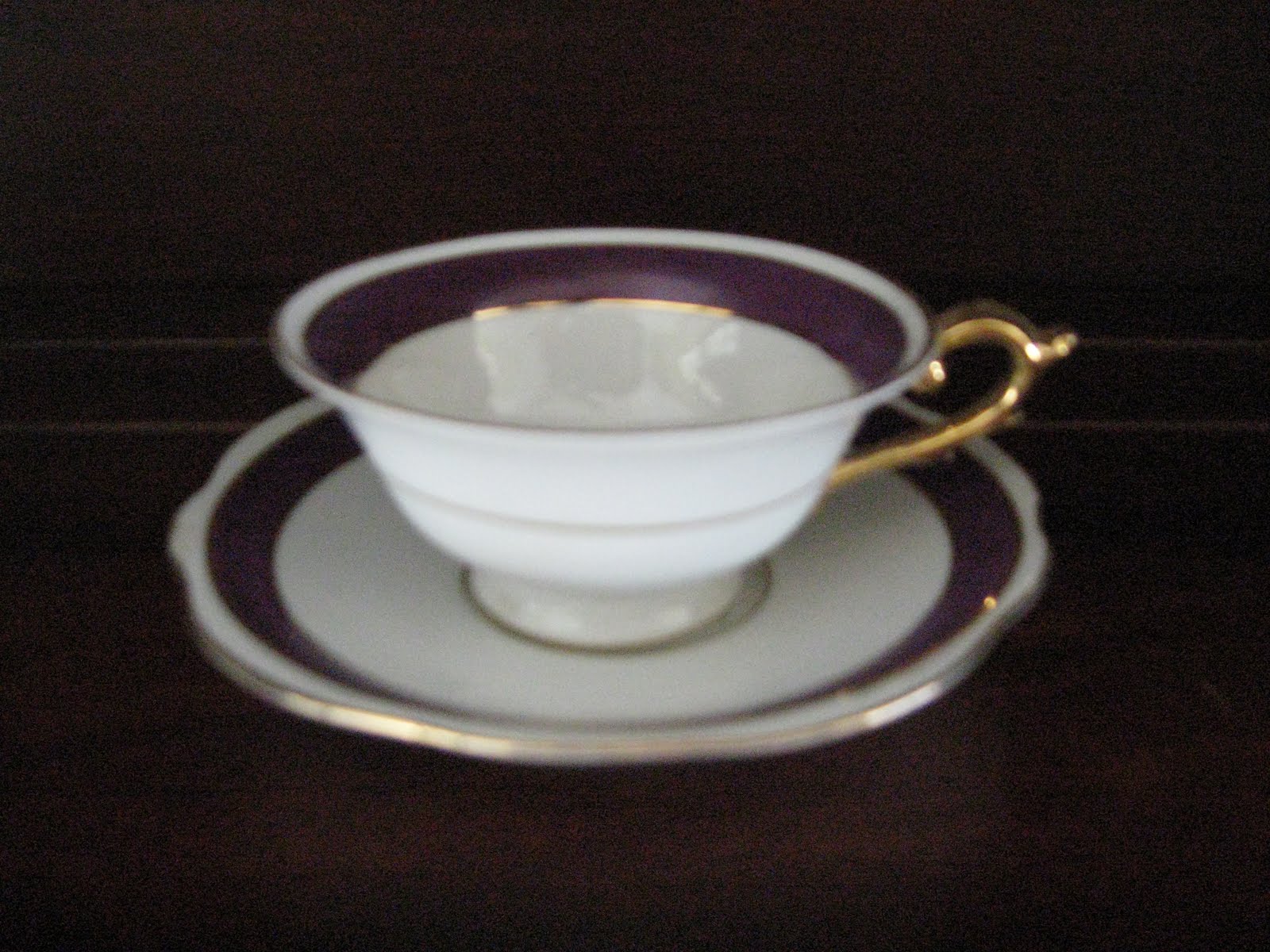 The coffee cups I carry in the second picture above, belonged to my maternal grandmother and they now have a home here with me.* 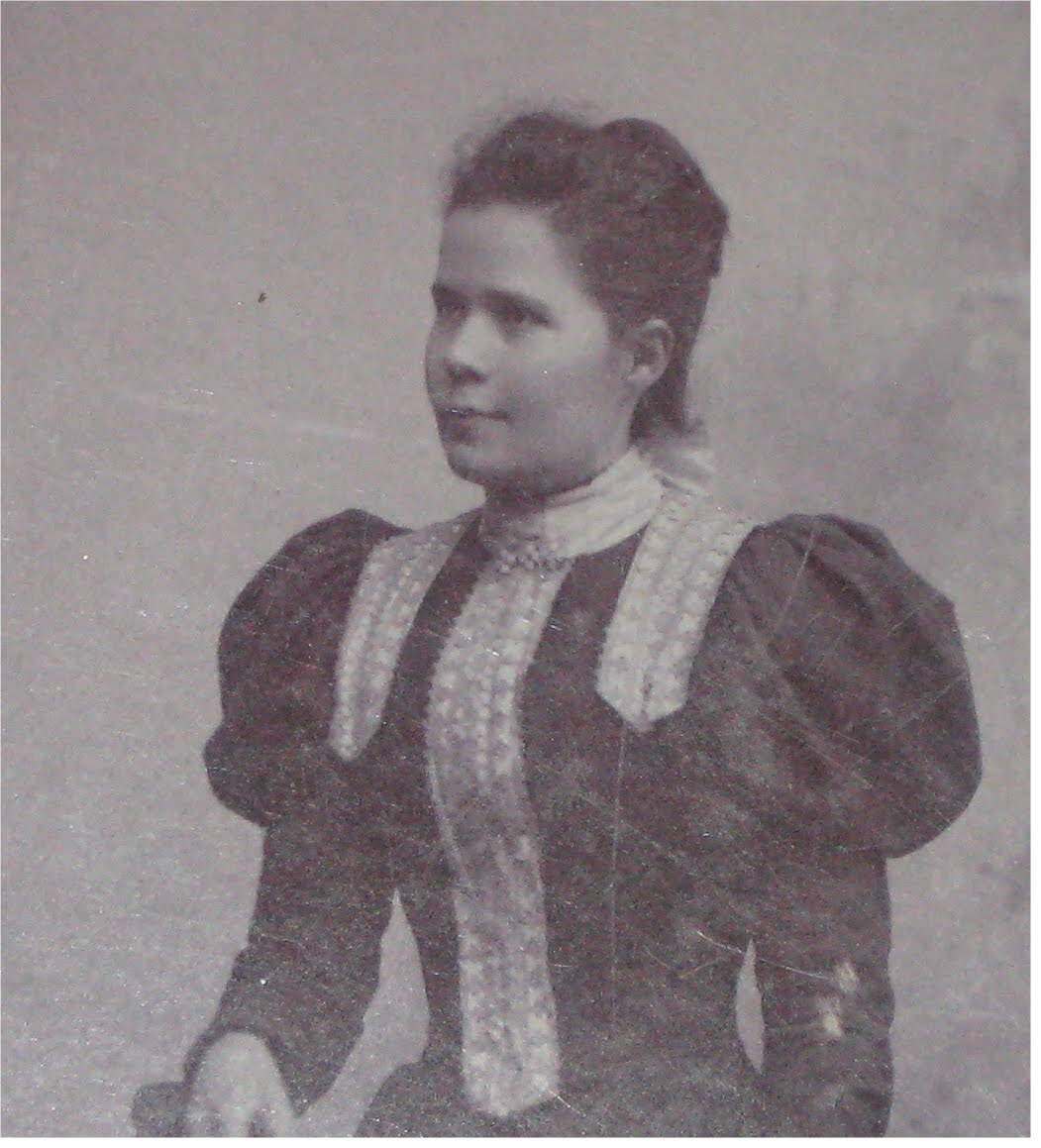 * Last spring, I gave the cups to a family member because she helped me so much and I also knew she would take good care of them. Giving away good things to family and donating more to our local thrift stores has been very healing for me.