from a country next to Norway, I feel sick and confused. What am I supposed to think about a president who wishes all immigrants looked like me? Back in the day, I felt Sweden was pretty boring with everyone looking like me, thinking like me, and so on. I mean, what's so interesting about that? And how great it was to come to America, to live in Los Angeles with all its wonderful mix of people and cultures.

Then the people from El Salvador, legally in the United States for some twenty plus years, albeit on temporary visas, will have to leave next year. And now the Department of Justice is seeking to overturn the ruling that the government cannot dismantle DACA by going to the Supreme Court if necessary. Wow!

All I want is to live out my life in peace, but I guess that's not likely to happen as long as I feel this: 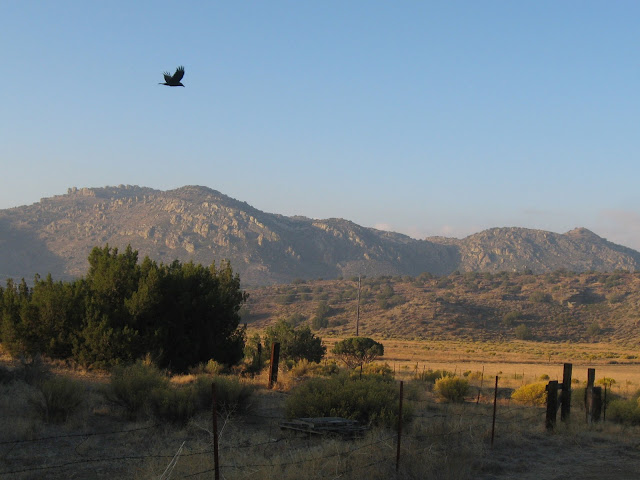 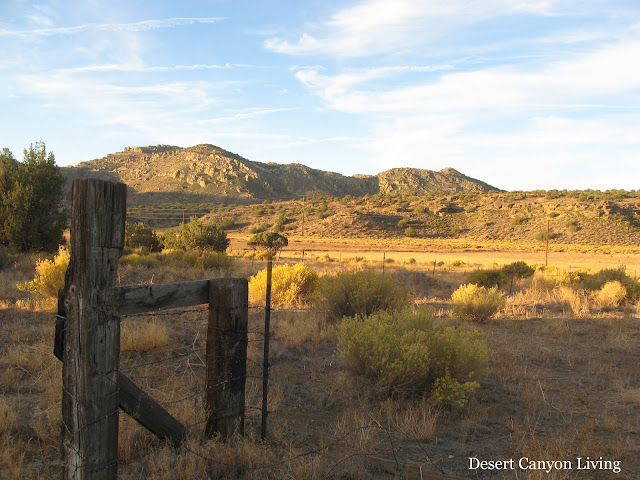 Several highly skilled construction workers from El Salvador worked for my husband's company over the years. I became very fond of them and I know Errol deeply respected the quality of their work, their honesty, and integrity. A few of them came to Errol's funeral and their kindness touched my heart. 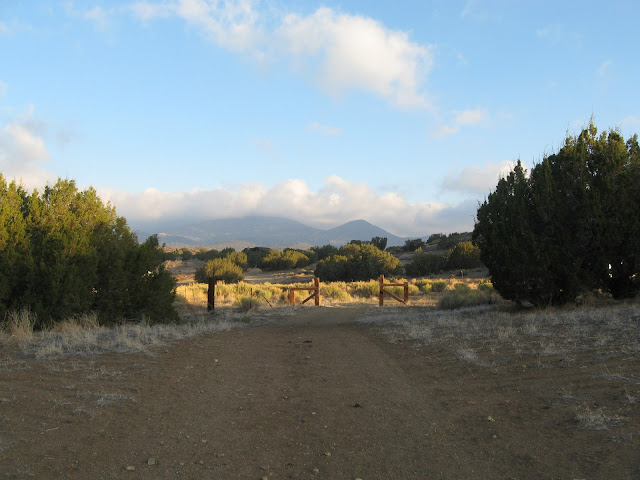 When I read they would have to return to El Salvador in 2019, I felt sick, really sick. Some of these people are in their late 60s, early 70s, now. How would I feel if I had to go back to Sweden? That's what you wonder when you feel empathy. You live in these United States, as the Salvadorans have done for over 20 years; you get a mortgage, buy a house, have your American citizen grandchildren over on the weekends, and so on. You create a life, in other words. There should be a way to citizenship for people who have come here, not on permanent visas, but who have lived here for many years, created good lives for themselves and contributed to our country, realizing, perhaps, even the American Dream. Then grown old, and now being told to GET OUT! 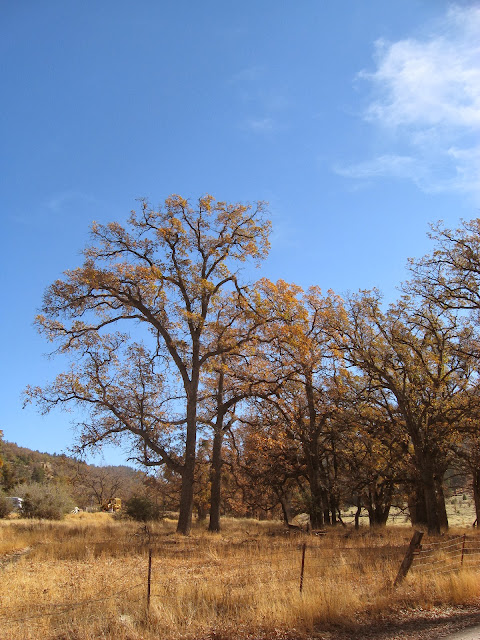 And there must be a way for the young dreamers, the DACA people, to get to stay and eventually become citizens. Are we supposed to just sit back and take all this cruelty? I guess that's why I'm writing this because I just can't hit the streets any longer to protest what is so wrong. 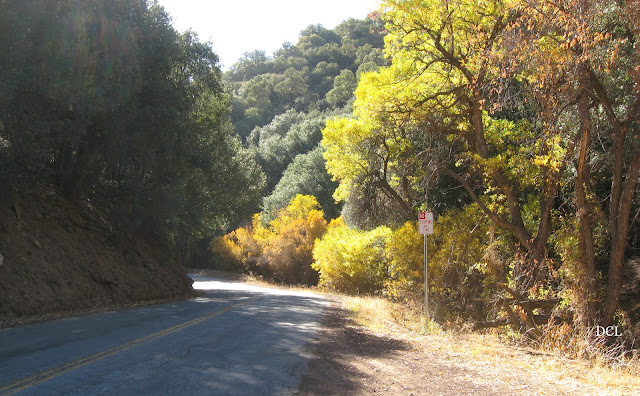 These are just recent happenings, then there's the environment, the racism, the lies, Native American war heroes placed under a portrait of Andrew Jackson, drilling on the Alaskan Wild Life Preserve, the Canadian Lynx, the offshore drilling, our one and only Jaguar vs. the Wall, and on and on.

But, Monday was Martin Luther King, Jr. Day, and hearing some wonderful quotes by him on TV, I felt much more at peace. Rachael and I had a really good talk about it all too, and decided we couldn't let the warrior woman within go to pieces. 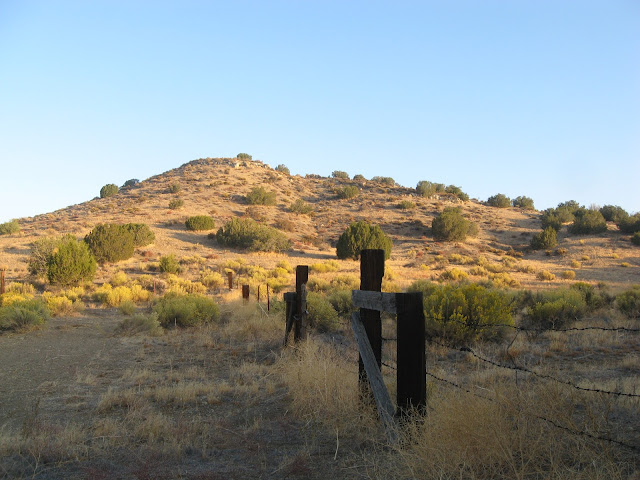 So instead of a huge rant, I will share some quotes I dug up and I will post a relevant quote at the top of my future blog posts.

Racism is man's gravest threat to man - the maximum of hatred for a minimum of reason. 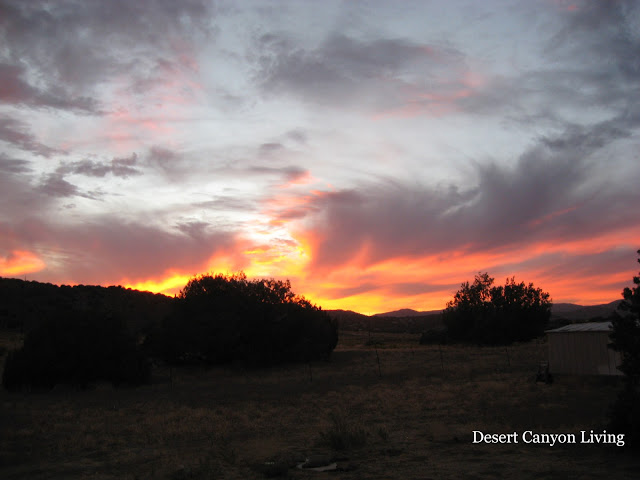 It felt good to see that so many of you wanted me to rant a bit.