A Misty Day And A Samson Update 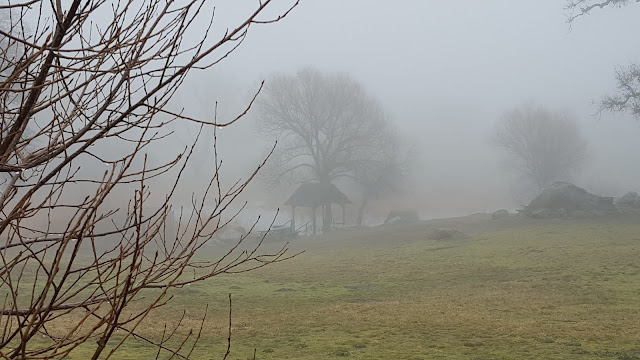 After Christina left, I took Samson to Sherman Oaks, a suburb of Los Angeles, to be evaluated by a veterinary ophthalmologist. Mary offered to come with us, which was great because it was not an easy trip. (It was this trip that made me realize that a "real" car would be a good idea.) 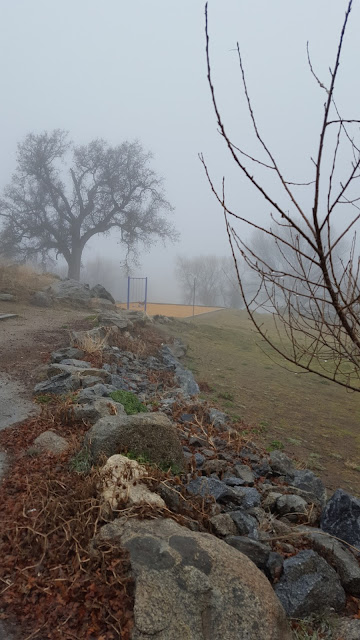 Samson got a very thorough examination and was a prince of a dog through it all. He was placed on an exam table that was then pulled up to a level where he could be examined. Then he was muzzled, something he's never been before, ever. Then he got eye drops, the light was lowered, and he was examined. Then he got more drops and we had to wait until his eyes were dilated. Then back in the exam room, where the same table procedure was repeated. Not a sound, no squirming, no fear nothing but the best cooperation from Samson. 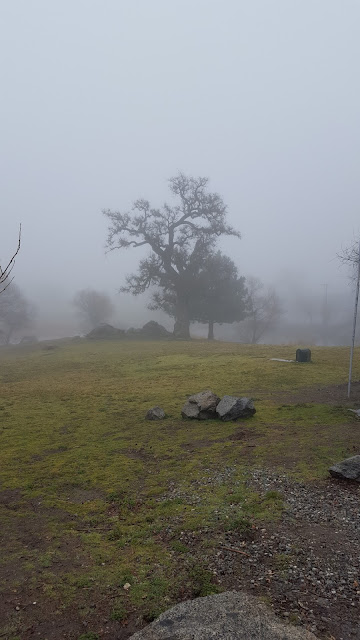 The vet recommended surgery to create new tear ducts, but said it may not prevent future eye infections. He also gave us different eye drops, which turned out to work better than any of the drops we tried before. A pre-op blood test by our local vet was needed. When it came back the kidney counts were really high, indicating disease. After talking to our vet, I decided to not put Samson through the surgery. He will be nine in July, the surgery is difficult, the outcome uncertain, and the recovery would be hard on him. He would have to wear a cone for three weeks and return for two post-op visits to Los Angeles. The three trips would total 6oo miles in the Jeep, (the only car I had at the time) in the desert windstorms, and with a cone on for most of them. All that, and the fact that there are no guarantees. And at a cost of close to $4,000. 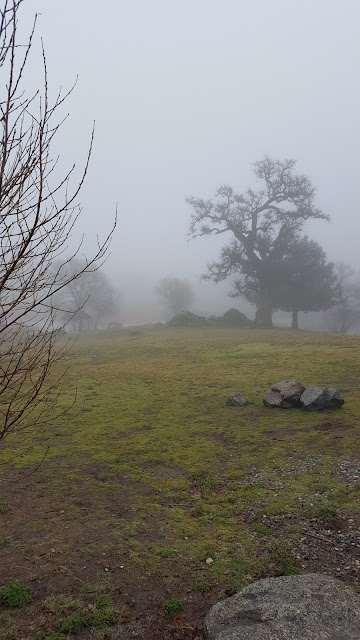 We are going back to check on his kidneys soon. If Samson has kidney disease and it's caused by old age, the medicine he was placed on should help. If it's caused by his chronic illness not much can be done, but I know the vet and I will try to find things to help. Our vet is into homeopatic meds, accupuncture, and so on. 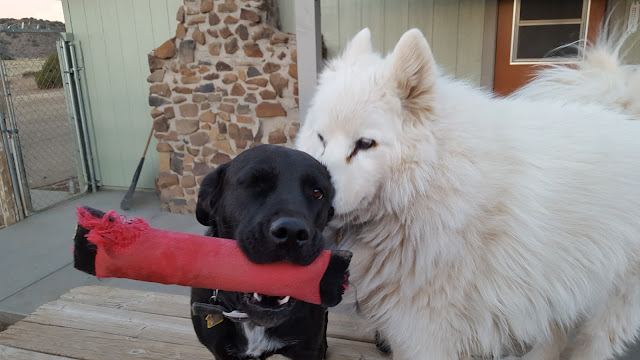 Meanwhile, Samson is acting as if life is just wonderful. The eye drops work, his eyes look better than they have in a long time, and most importantly, he's a happy dog and it's hard for me to believe that there's anything wrong with him at all.