The old man bent over, put his hand on my arm, and whispered in my ear, "in one year and four months, I will be one hundred years old." He was beautiful, tall and straight, with a nice tan that made him look much younger. 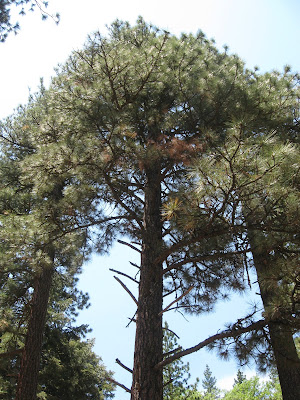 I was in the bread isle in the grocery store, my way blocked by an advertising display and two tall old men. They were busy squeezing a loaf of bread and I didn't want to disturb. When they were done, one thought out loud, "now what should we do?" I smiled and suggested they give me room to walk by. They smiled back, so when they passed me I asked if they were brothers. They were both tall and thin and could have been.

"No," said the one who looked to be the oldest, "he's my father-in-law." An unexpected answer. Then he went on and said, "I'm 87 and he's 98," pointing to his father-in-law. I felt like I sort of put my foot in it, but they didn't seem to mind. And that's when the older man took me by the arm and told me when he would be 100. 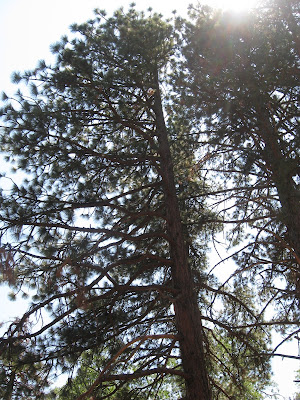 I could have said he didn't look it, but instead I said, "what a great achievement, you look like you've had a wonderful life." He smiled, a handsome smile that touched my heart and made me feel like a young woman. As they began to walk away, I blurted out, "I just made 73!" They both turned around and said they hoped they had made me feel young. "Yes," I said, "in more ways than one."