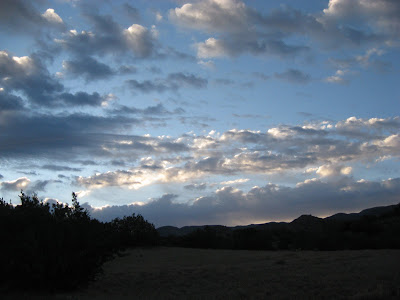 Rachael's female bearded dragon, Adelaide, passed away suddenly and unexpectedly on Tuesday. She was six and a half years old and the star of Rachael's education program. 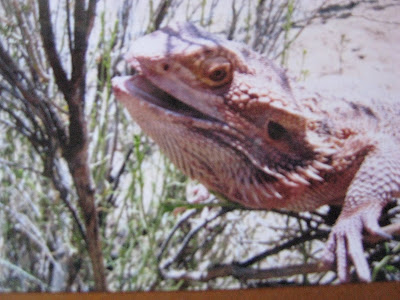 Kids who attended Rachael's Critter Education classes would pet Adelaide's scaly back and fall in love with her. I believe she would stand out in their minds long after the class was over, perhaps influencing their choice of a pet in the future. I believe Adelaide would also make the kids understand that all animals matter, not just the cute and furry ones. An important lesson that Adelaide taught so well. 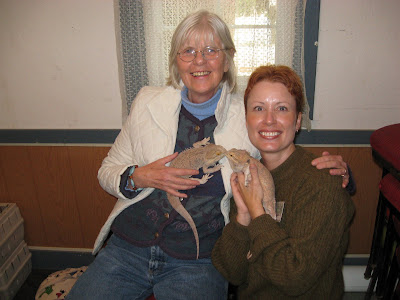 I'm holding Sydney -- Rachael is holding Adelaide, December 2008
Adelaide charmed not only children -- anyone who ever saw this plump and pretty girl flirt with Rachael's male beardie, Sydney, by waiving her little legs seductively, in slow motion, would not be able to resist her. She was simply adorable and much loved by all of us who knew her. 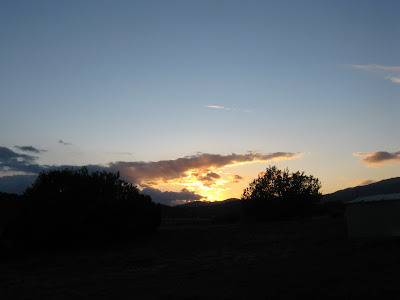 Rachael and Holly I am so sorry for your loss.

Goodbye, sweet Adelaide and thank you for all you taught me about lizards. I will never forget you.
Posted by Inger at 8:19 AM