Google/Blogger Issues & Questions ~ Accompanied by Pictures From the Canyon 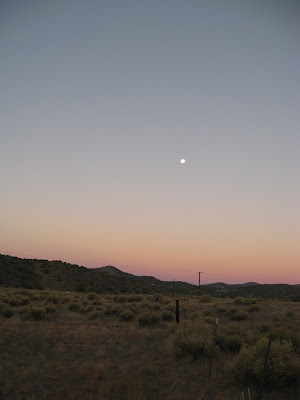 From an early morning walk with Samson.

Today, I'm asking for your thoughts and feedback on some Google/Blogger issues. I'm also bringing up this follower issue and while I'm at it that darned Word Verification nonsense. Accompanied by some pictures from here. We only have two trees now plus the suckers growing from our dead little cottonwood.

I don't know what others do, but when a new follower shows up, I want to find that person's blog and follow them. I also want to leave a comment to thank the person for deciding to follow me and then see if a blogger friendship will develop or not. I believe this is the right thing to do. 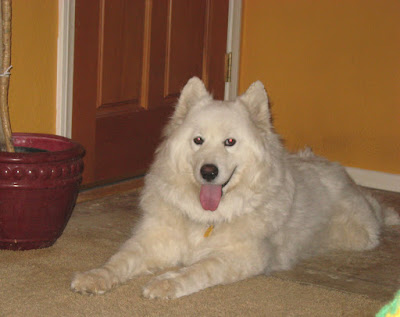 Samson's smiling, a good sign. I have ordered Dog Goggles for him. This being America, of course a new term for those things has been coined: Doggles!! As soon as his Doggles arrive, I'll let you know what happens.

I get frustrated when I click on the new follower's avatar to open their Google Friend Connect form and find that they haven't listed a link back to their blog. Of course, they may not have a blog, but as far as I know there's no way to tell. 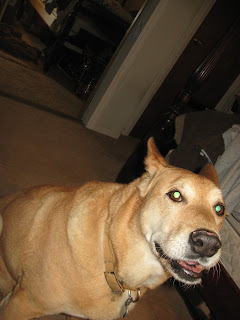 Soldier sitting, which he hasn't been able to do for over a year.

If there's no link, the only way for me to trace back to their blog is if they leave a comment. Which, of course, not everyone does. So, if you read this and you are new to blogging, it may be a good idea to check your form and enter the link if it's missing. 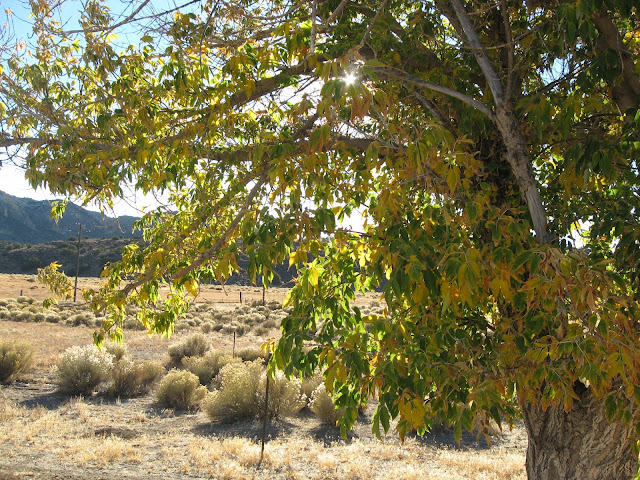 Then to Google+. A while back, Madge Bloom became a new follower. She doesn't have a link back either, but she has left some very nice comments on my blog. So, of course, I wanted to read hers and leave comments and become a follower. However, Madge uses Google+ and it won't allow me to leave a comment without signing up for Google+. Which is like, here we go again, Google taking over. And I can't stand it! 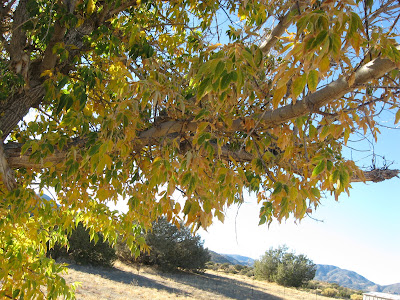 I don't do social media stuff. While I have a Facebook account, I never use it. I just keep it in case someone needs to find me or I need to be reminded of someone's birthday. I only go on FB once a year to thank my friends for the birthday greetings they sent me. So I blog, that's it. And I signed up for something called Blogger. Then it became Google and now what's up with this Google+? Those of you who know about these things, could you please let me know
your thoughts on Google+. Are we all going to be forced to move to it eventually? 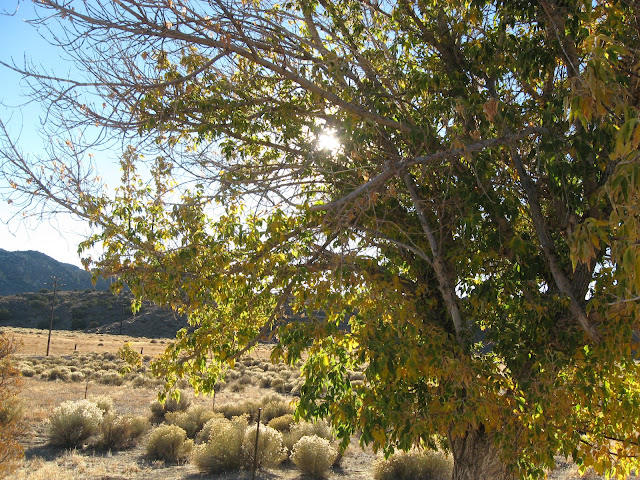 Finally, while almost all blogs I like to follow have gotten rid of Word Verification, there are some new folks and some old favorites who have not. It's so simple, just go to Setttings/Posts and Comments/Word Verification and change the setting to NO.