A Turn For The Worse 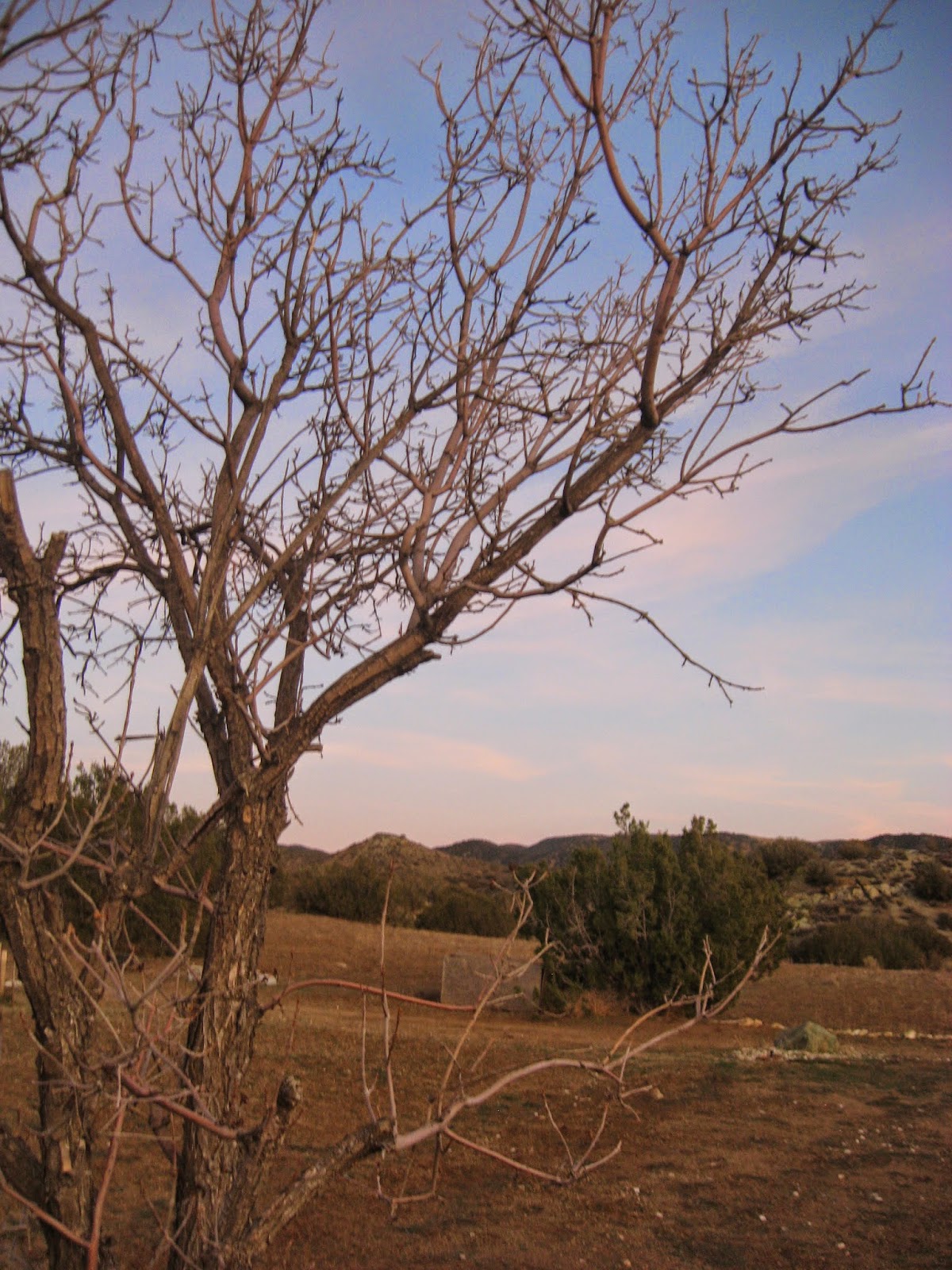 This is to let you know that my husband became worse each day after he was discharged from UCLA Ronald Reagan hospital last Tuesday. Saturday, he became unresponsive. If I had called 911 he would have been transported to a hospital in Bakersfield, where they then would have had to decide to provide transport to UCLA. In his condition he would not have survived this.

In my desperation, I called our relatives who live about 45 miles away. Our niece Monique and her husband Kenny. Kenny, who has had some experience assisting in medical emergencies and also owns a wheelchair, said he would come immediately. By the time he arrived, my husband was unresponsive. We got him in Kenny's car, drove to his home in Palmdale, where I parked the Jeep and then Kenny drove us to UCLA.

When we arrived, hubby's BP was 60 over 40, he was brought into a room in the ER immediately, at least 10 doctors and nurses gathered, each knowing what they had to do. They could not get the BP up, so I signed consent forms to do various procedures to help with this. Then I signed more forms. Before I did, I asked if my husband would have died if I had not brought him in. The doctor said yes, most likely.

They diagnosed him with an infection in his blood and his liver. They thought it had to do with the stent the implanted last week. All sorts of other things were also wrong with him, I can't keep it all straight right now.

As of right now, he is in critical condition, but more stable, in the Medical ICU at UCLA. I was completely exhausted by the time we left UCLA late last night. I spent the night in Palmdale at my relatives home. Needless to say, sleep was difficult to come by. I drove home through the beautiful desert morning light, so full of sadness. It is so heartbreaking to see him suffer so. And now I am worried, well almost sure, he will not have the strength to continue to fight this fight. We did learn that the cancer has returned or was never completely gone. Right now, his condition is so dire that the cancer is a secondary concern, nothing immediate.

I talked to his nurse this morning, he is on a ventilator, pumped full of antibiotics and sedatives, and all the rest of the things they are doing to try to save his life. His sister visited him today. I will drive to my niece's house tomorrow morning and Kenny will drive me the rest of the way to UCLA to visit my husband. I am so grateful for this and for the fact that this happened on a long weekend where I could get some help. 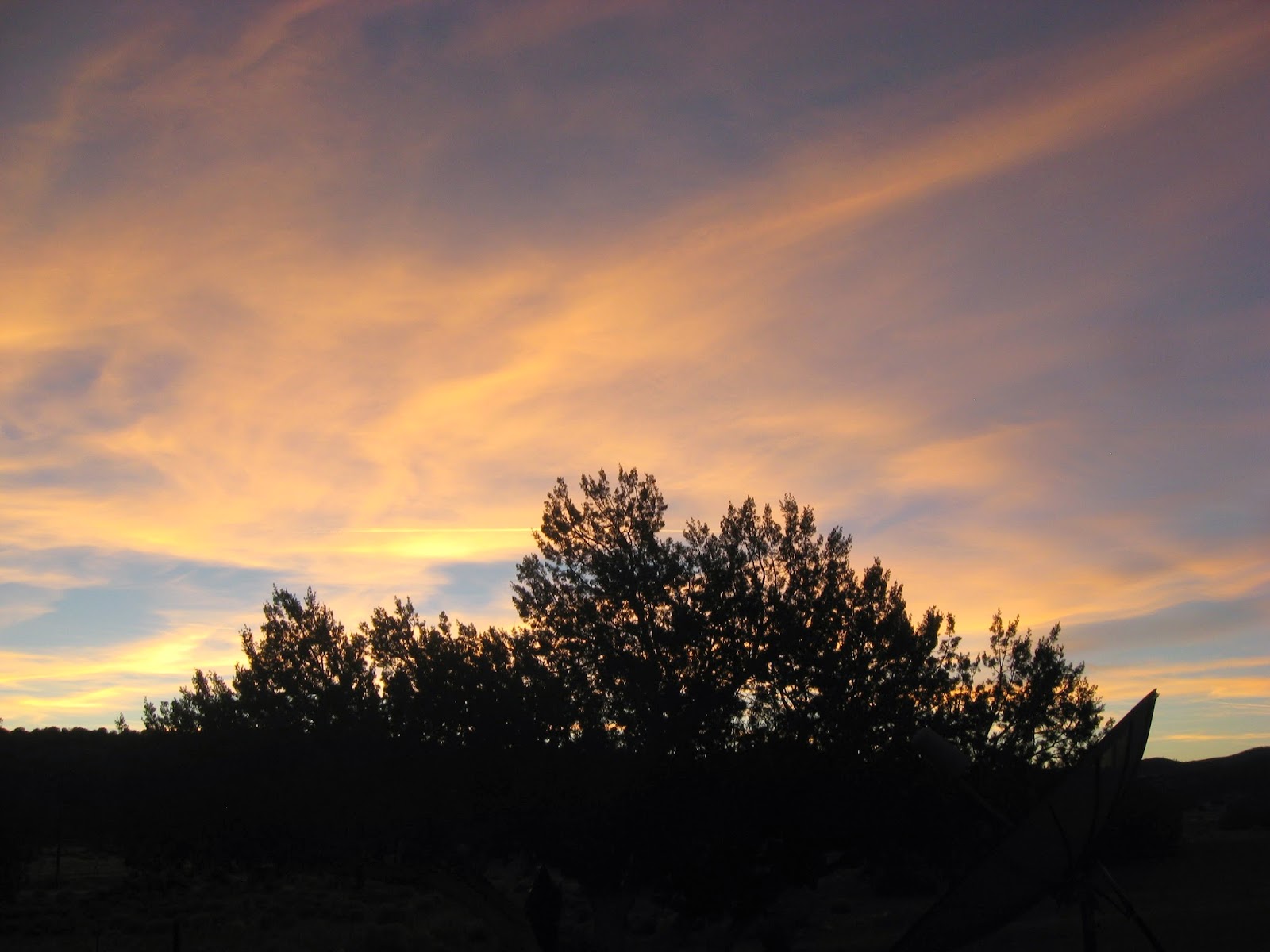 I wanted to let you know. I am so grateful for your friendship and support through all this.


The dogs have been worried but so good. They are a great and calming help to me.