Looking back on 2014, I see that many of the books I read were unusual, and perhaps not for everyone, while others were classic novels from the 19th and early 20th century with some interesting mysteries thrown in for good measure. I divided the list into two parts. 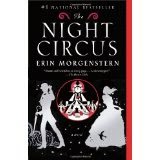 The Night Circus, by Erin Morgenstern

Wonderful, magical, mesmerizing, spellbinding and enchanting ~ adjectives I borrowed from an AP review. They describe this book perfectly:

The circus is only open at night and within its tents awaits amazing acts. This is the story of two young magicians who have since childhood been set up and trained for a duel where, unbeknownst to them, only one will be left standing. The two meet and fall in love, which sets off serious and dangerous consequences for everyone from performers to patrons of the circus. This is a marvelous book, my favorite of 2014. 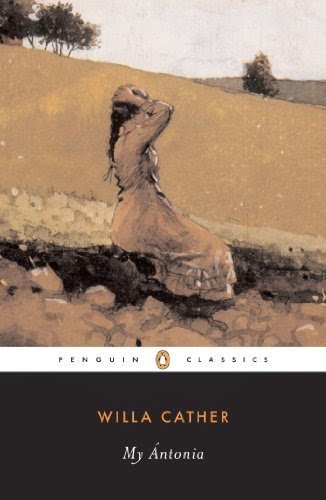 My Antonia, by Willa Cather

"No romantic novel ever written in America...is one half so beautiful as My Antonia." ~H. L. Mencken

I am sure my American friends are familiar with this book, so beautiful, so marvelous in its simplicity.  You feel, smell, and see nature in your mind through all its seasons. You live with Antonia through her harsh childhood of poverty and family tragedy; you are happy for her as she becomes a wife and mother on a Nebraska farm. This book honors the spirit of America's early pioneers and celebrates the vast landscape of the American mid-west. 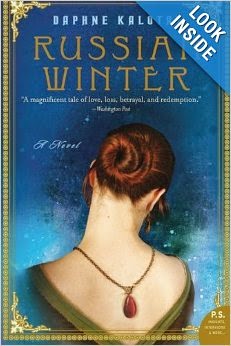 Now old and living in Boston, a former Bolshoi Ballet star puts her fabulous jewelry collection up for sale. As she goes through it, each piece reminds her of Russia and of her life of dance, love, fabulous gems, dangerous politics, betrayals, and long kept secrets. I found this book absolutely fascinating. 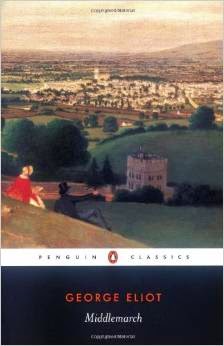 Always found on the lists of the 100 best books ever, Middlemarch finally made it to my Kindle last year. I enjoyed the interwoven stories of romance and gossip in the English countryside and I felt sad for the main characters who made such horrible mistakes in marrying persons so wrong for them. The book is filled with many characters and stories, all intertwined. With the tools available at the time, I can't help but wonder how the author kept track of them all.

And then there's the English language, so beautiful the way it was written in the 19th century. Since Middlemarch is a very, very long book, I got to enjoy it for a long time. One of the best books ever. 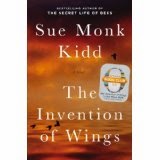 The Invention of Wings, by Sue Monk Kidd

Loosely based on the life of Sarah Moore Grimke, an abolitionist, writer, and member of the women's suffrage movement, it tells the story of Sarah and the slave, Handful, who was given to Sarah on her 11th birthday. Sarah didn't want a slave, but had no choice; Sarah wanted to become a lawyer, but had no choice there either. This is one of my favorite books of 2014, a beautifully written story of two women, their struggles with oppression and the horrors of slavery.

I read in amazon.com reviews that apparently there's a version of this book that includes distracting notes by Oprah Winfrey. I bought the Kindle version, which does not have the notes. 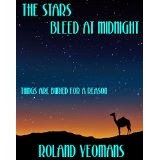 The Stars Bleed At Midnight, by Roland Yeomans

In this sequel to Death In the House of Life, the adventures of Texas ranger Sam McCord and his companions continue in the deserts of 19th century Egypt. Sam, his wife Meilori and old friends Samuel Clemens, Oscar Wilde, Ada Byron, and Nikola Tesla set out toward a destination that holds a very different meaning for each of them. Along the way, they encounter strange and otherworldly characters, some undead, some sinister, others not. Roland Yeomans novels are poetic, his English is as beautiful as any you will find in a modern book, and his imagination knows no bounds.

On a personal note: Things are not going well here. My husband has become very ill in the past week. We are seeing the liver specialist tomorrow and will find out the results of his MRI then.

I am not dealing well with this 'not knowing business' and know I will do better once I know what is going on. Reading online, he has symptoms of bile duct obstruction, but who am I to tell, could it also be liver failure, cancer return, HepC flare up.....

Last time the oncologist said if the cancer returns they can treat it again.

Thanking you all in advance for the good thoughts and prayers I know you will send our way. Will let you know.