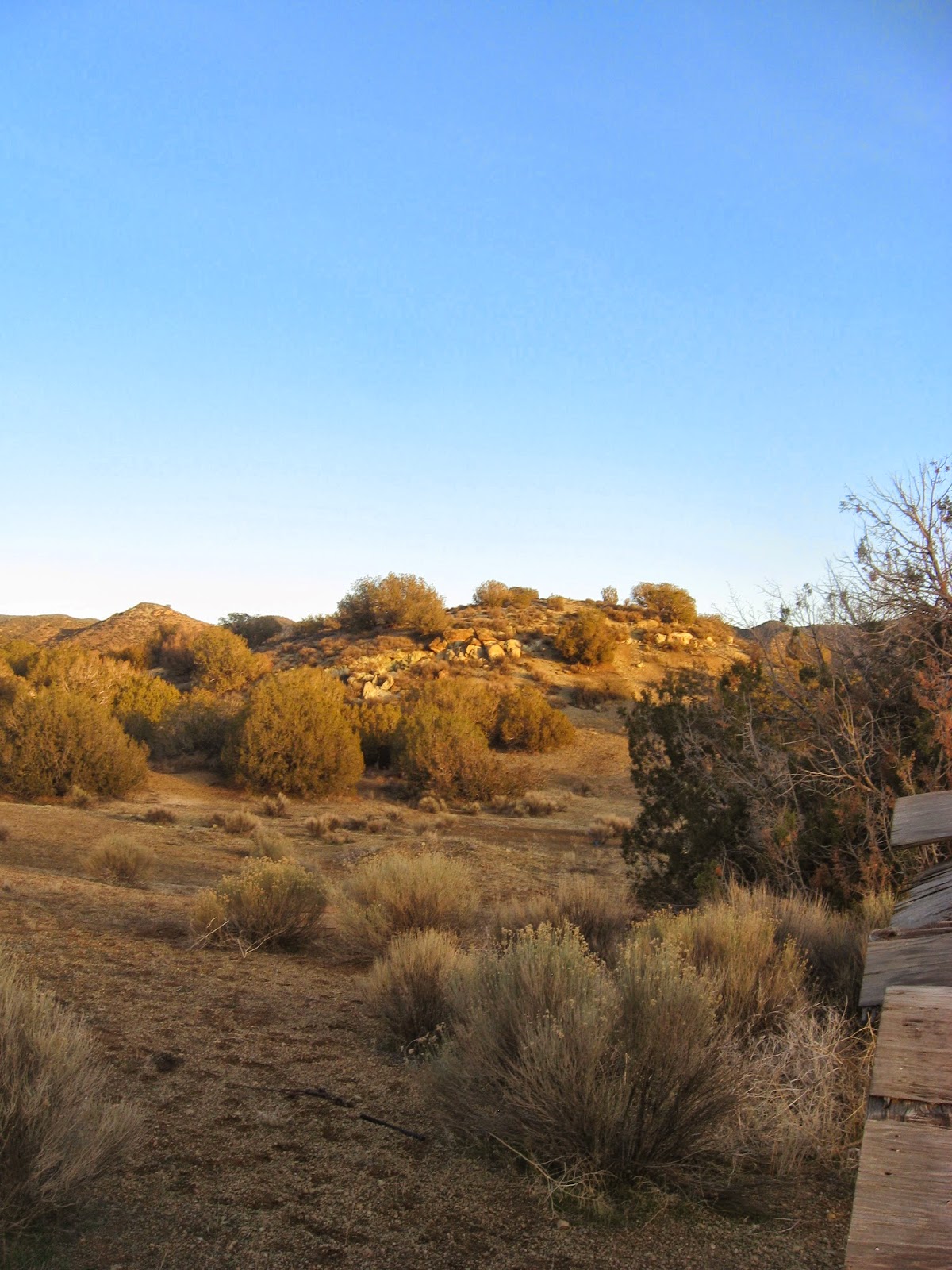 It is six o'clock in the morning here in the California mountains, temperature somewhere in the mid-20s, it's difficult to see without a flashlight. Faith woke me up with ear licks at 4:30, which was good since my blood sugars were low and I needed to eat. Breakfast in bed: Coffee, oatmeal with walnuts, a banana (I can only eat them when my sugars are low, so a treat today), all sprinkled with cinnamon. 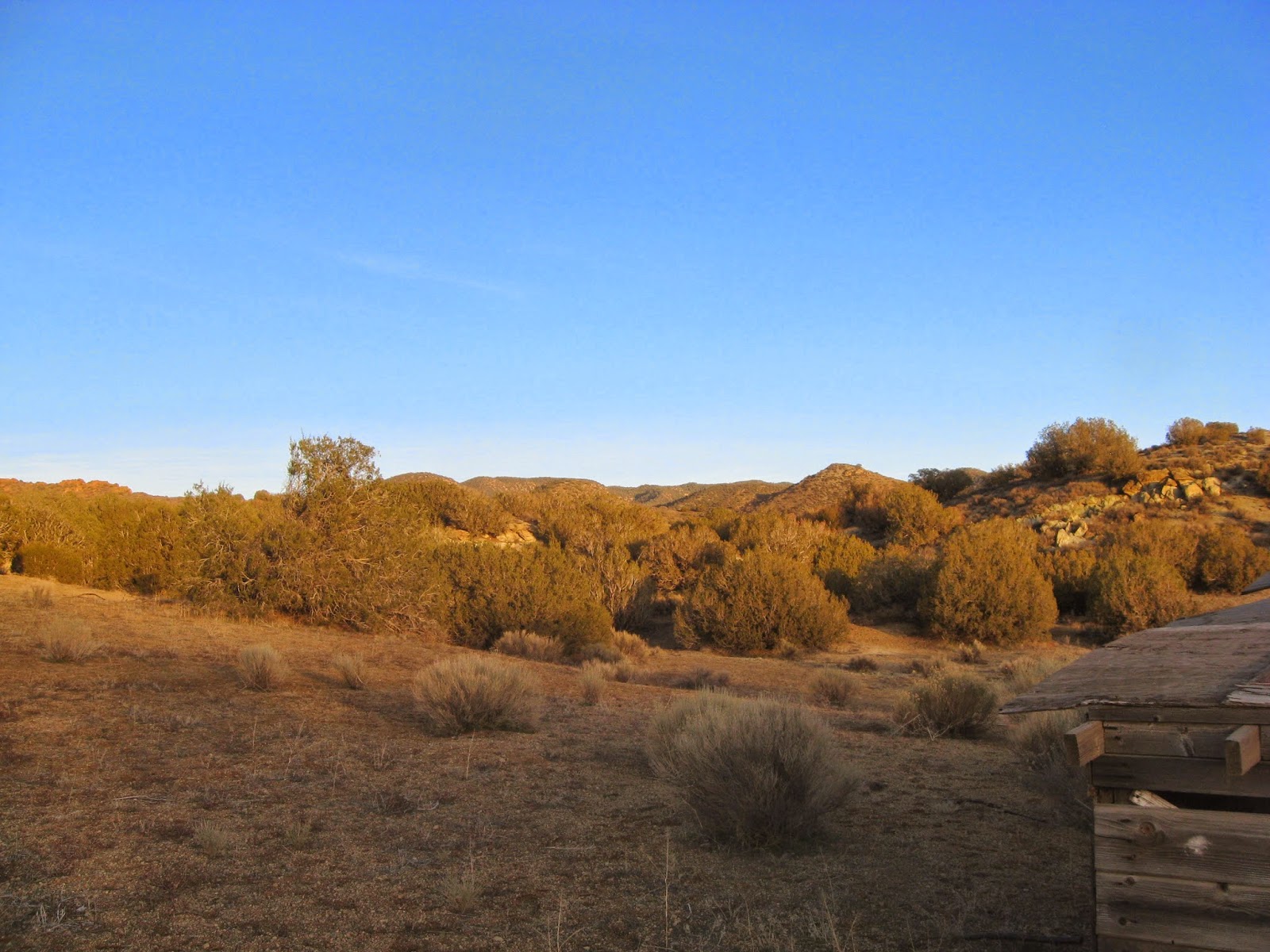 I saw reflections of a sunset the other day and took these pictures. Before I give you an update on hubby, I want to say: Thank You, once again for being there for me, for being so caring and supportive. I have a busy day ahead, so I need to keep this short, not edit myself into perfection, and move on with my day, to do this: 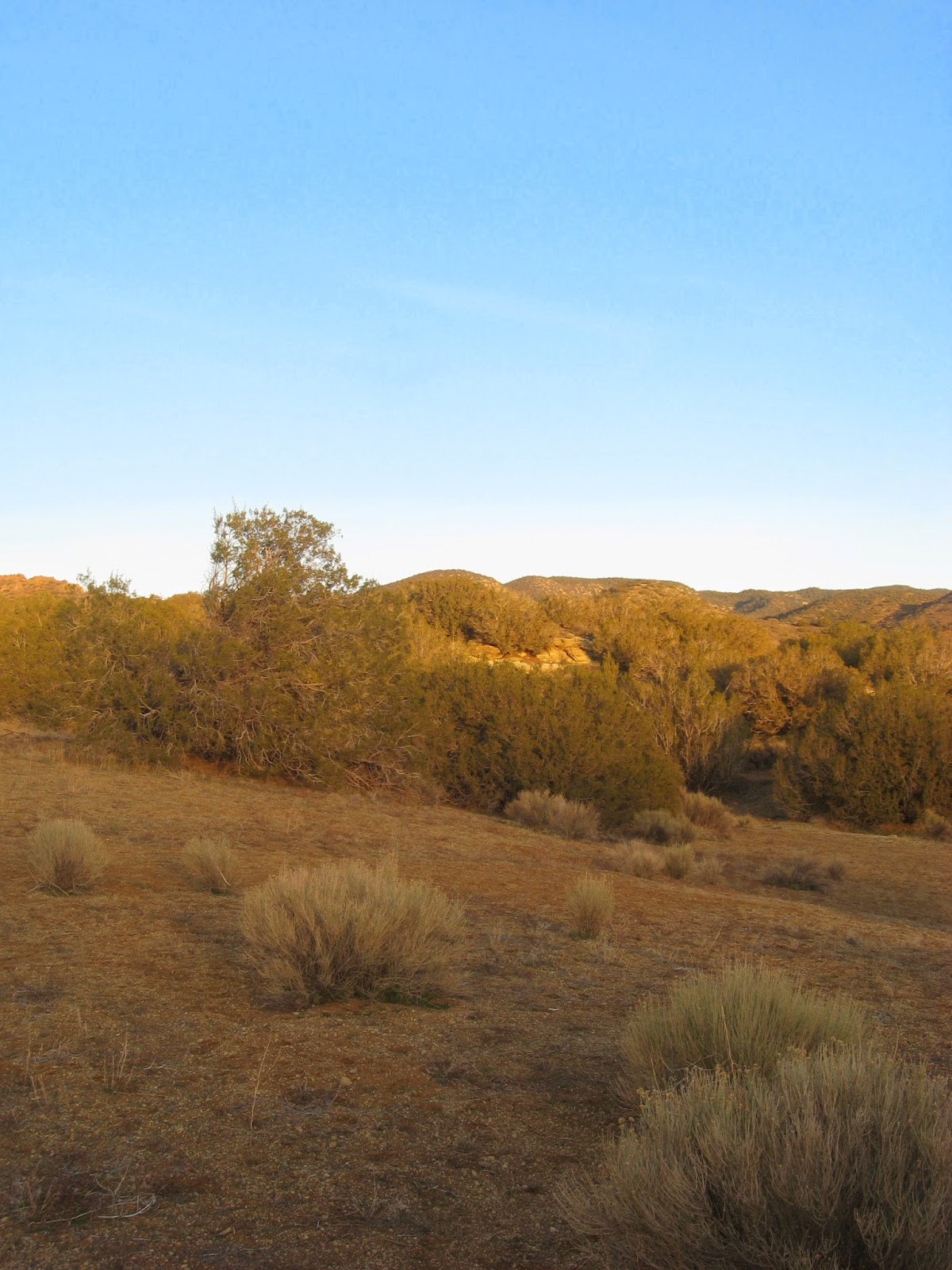 Walk dogs, vacuum bedroom, dust same, put on clean sheets, duvet, and blankets (washed them all yesterday). Then check oil in Jeep, add oil if needed (yes, oil leak looming), balance check book, write three checks, write shopping list, shower, and change insulin in pump. After that, I will probably eat some lunch, then pack small white trash bags in large black bags, put in Jeep and drive to the trash disposal place, aka the dump, and then the rest of the 15 miles to stores and post office in our town. So that was way too long, already, so on with it.... Why is it so difficult to be concise? 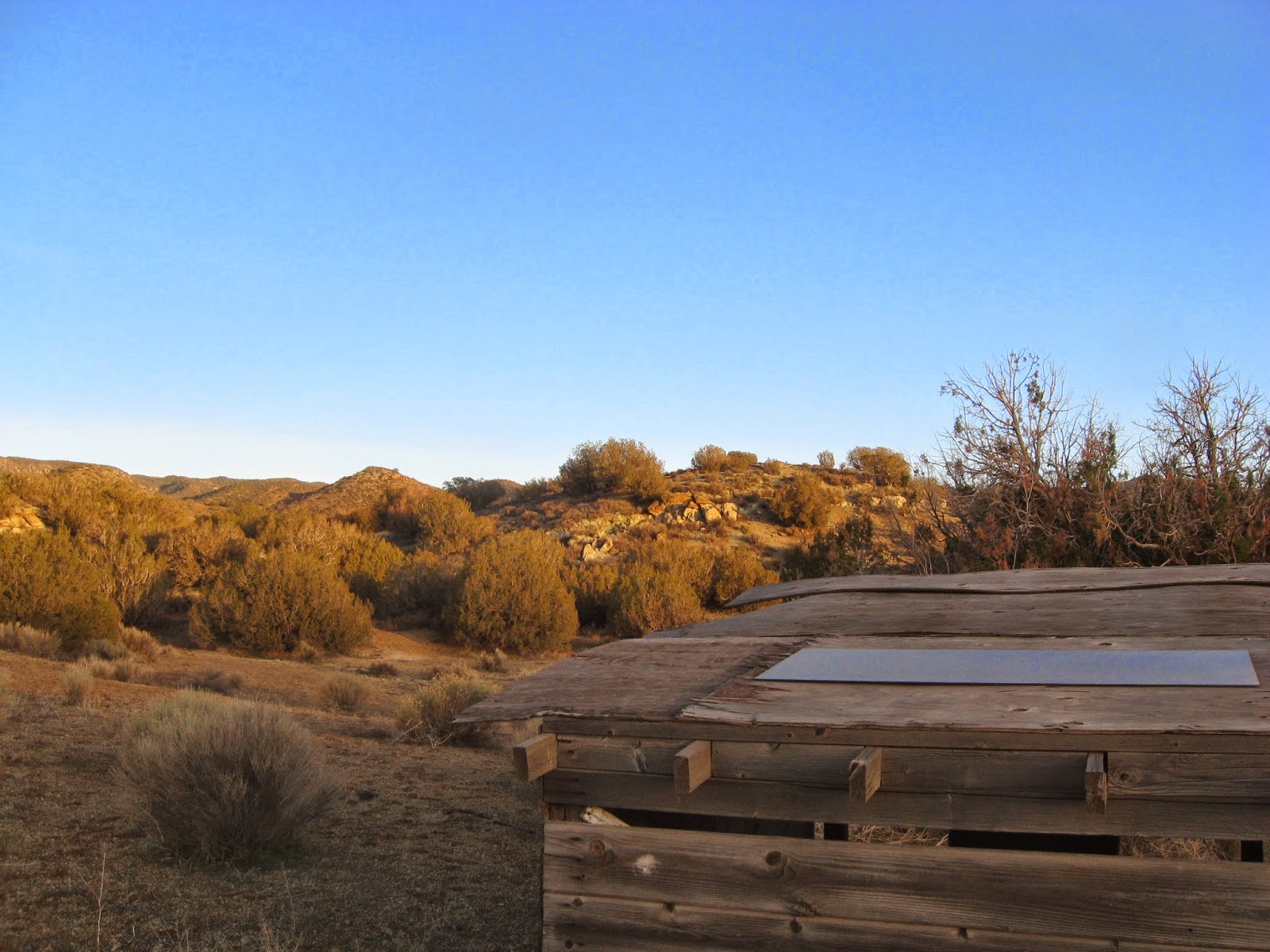 My husband has a place on UCLA's web where they post test results. Yesterday, finally, the results of all his blood tests showed up. And the only problems I saw were related to his liver, one that sounded like it had to do with bile. I became familiar with tumor markers after my bout with breast cancer, so I anxiosly looked for those. When I found them, I was thrilled to see they were the same as last fall. Normal was 6 point something and his was 3. 4. A disclaimer stated that this does not mean there's no cancer, but for now I will take it as a very good indicator. 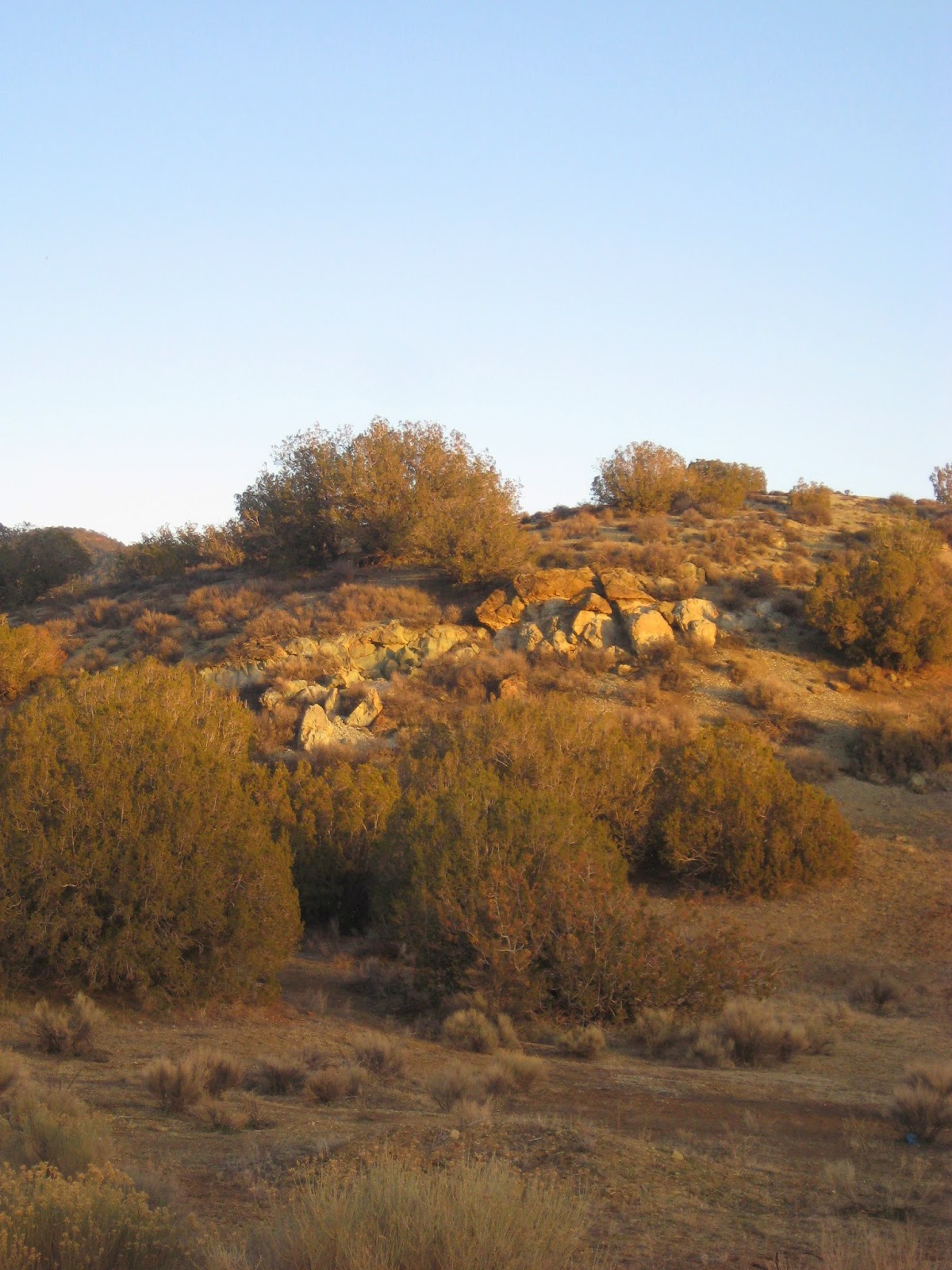 If all went as planned he had the video test yesterday. When he first said they were going to video him, I said, "what?" Found out that the scope they insert down his throat will indeed video his liver and other areas of interest. Amazing what they can do these days. 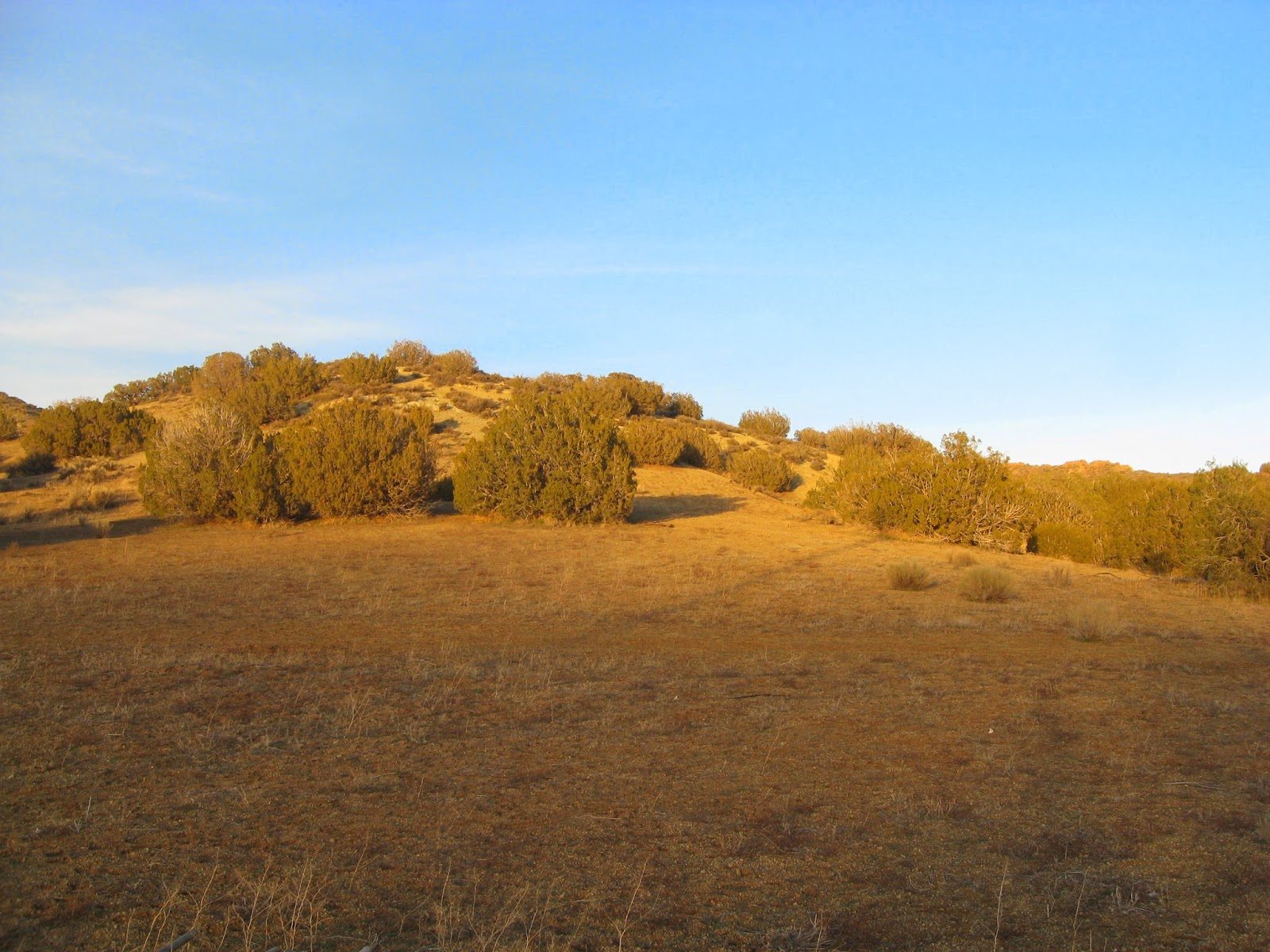 My husband is feeling much better since he now has a special person managing his pain, which has been so horrible. His voice is stronger, he is enjoying phone calls from relatives and friends, and as it turns out, his new friend Matt from the ER (I mentioned him in my previous post) had a procedure done and ended up in the room next to my husband's, so they had a chance to visit. And Matt bought him a back scratcher as a goodbye gift before he went home. 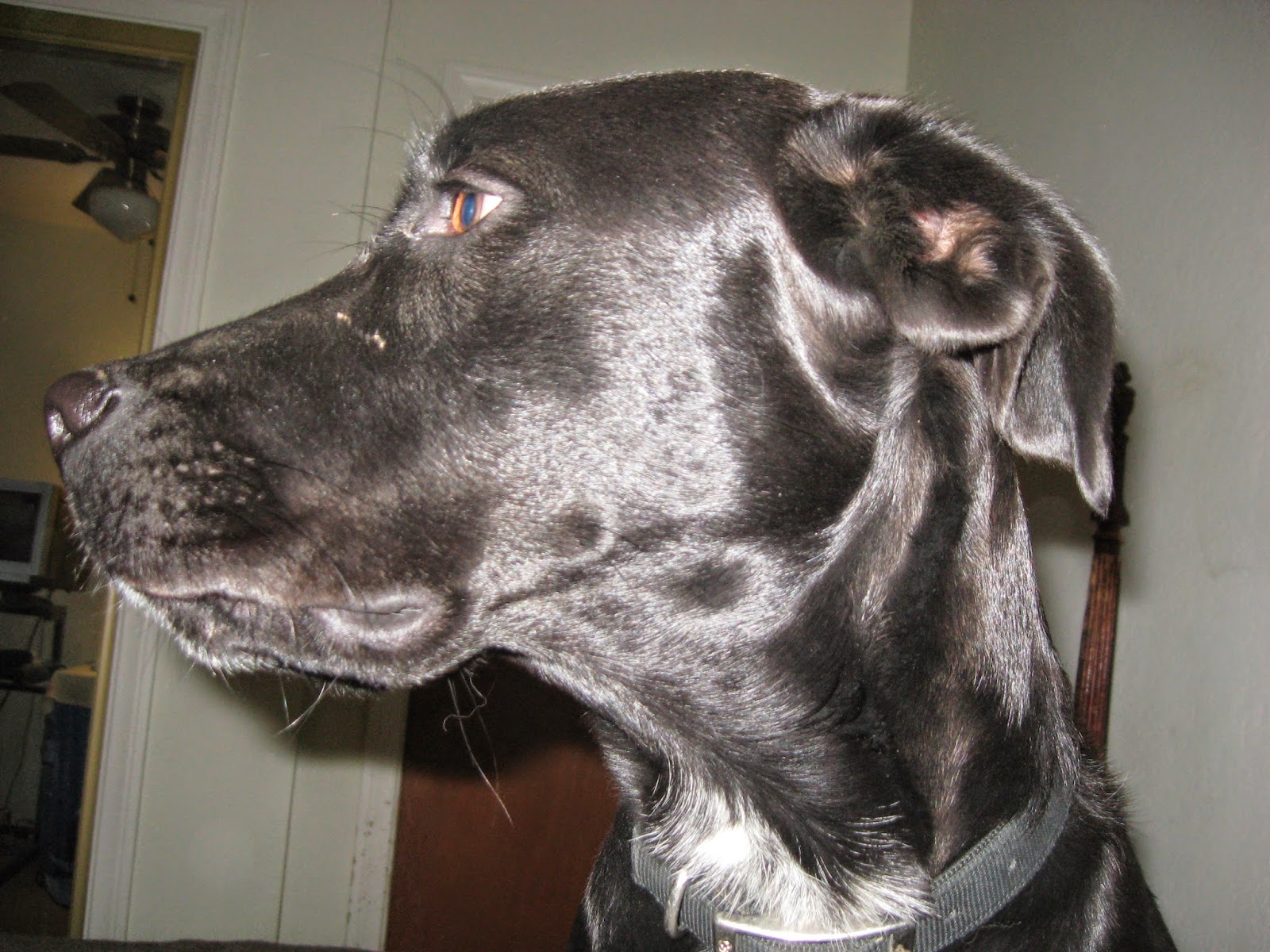 I have no good pictures of the dogs. Faith looks like the lab cross she is, but has such short legs. She has lost some respect for me because I can't help but giggle at her antics, she's just so hilarious! But now it's getting out of control, so I have started to work with her. Samson was much more serious and just naturally sweet as he grew up. Faith is very sweet too, once she calms down, but her excitement level is about 50 times that of Samson's when he was her age.

One more thing, UCLA's liver transplant team has visited him and discussed a transplant with him. Last fall, he was so overwhelmed with the complexities of it all that he decided he didn't want one. He may have changed his mind.