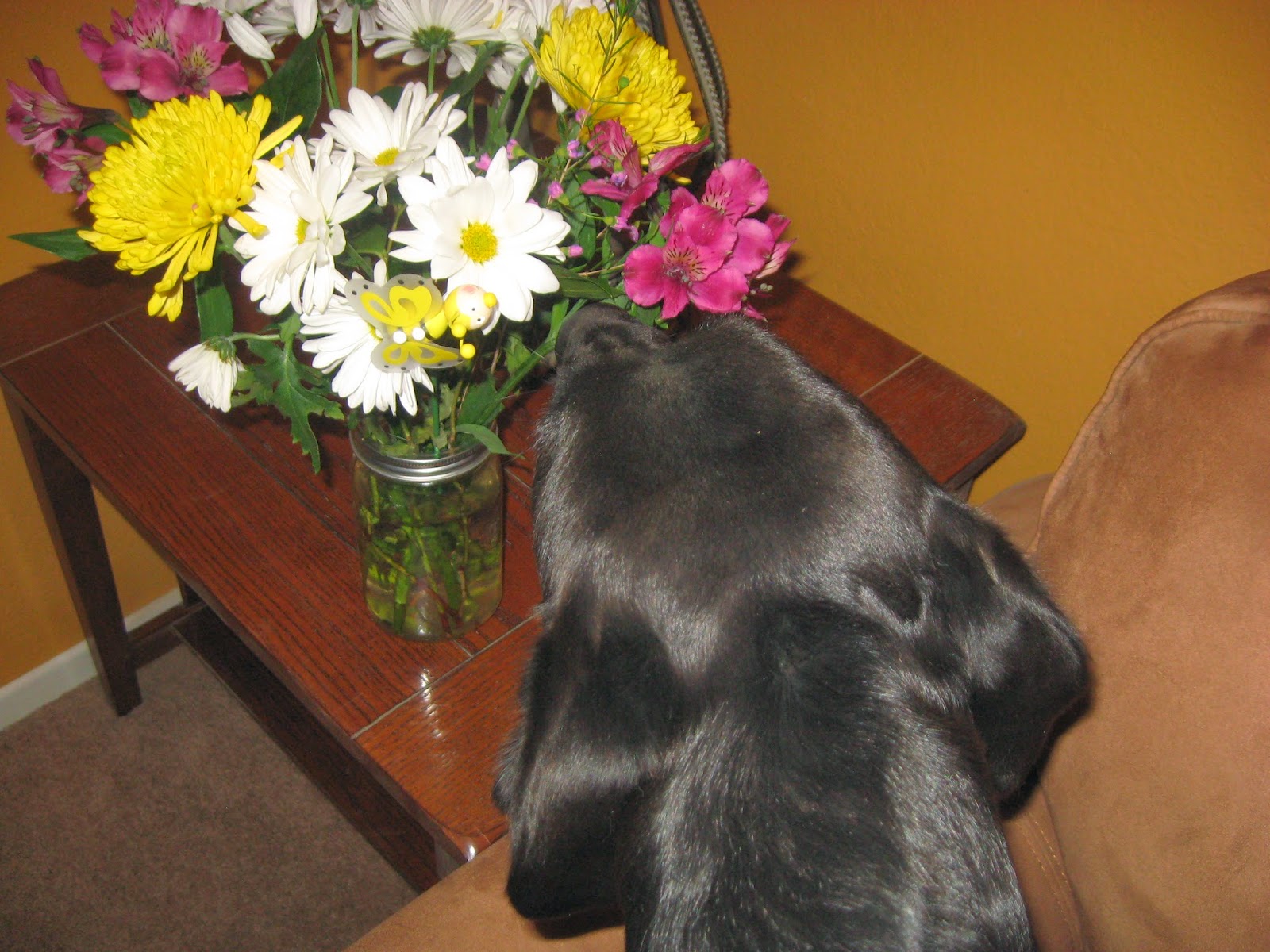 My phone rang just as I arrived at the UCLA Medical Center on Wednesday morning ~ a 310 area code, West L.A., where the hospital is located. I always answer those, albeit with some trepidation. It was Elisa, the social worker we were assinged during the liver transplant evaluation last summer. My husband is being considered for the liver transplant list again. (There were a few things he needed to do last year, but didn't, and some conflicts and stuff I don't need to get into here.) When he felt well he also wasn't sure he wanted a transplant, now he does, fortunately he told me so before he became so ill. 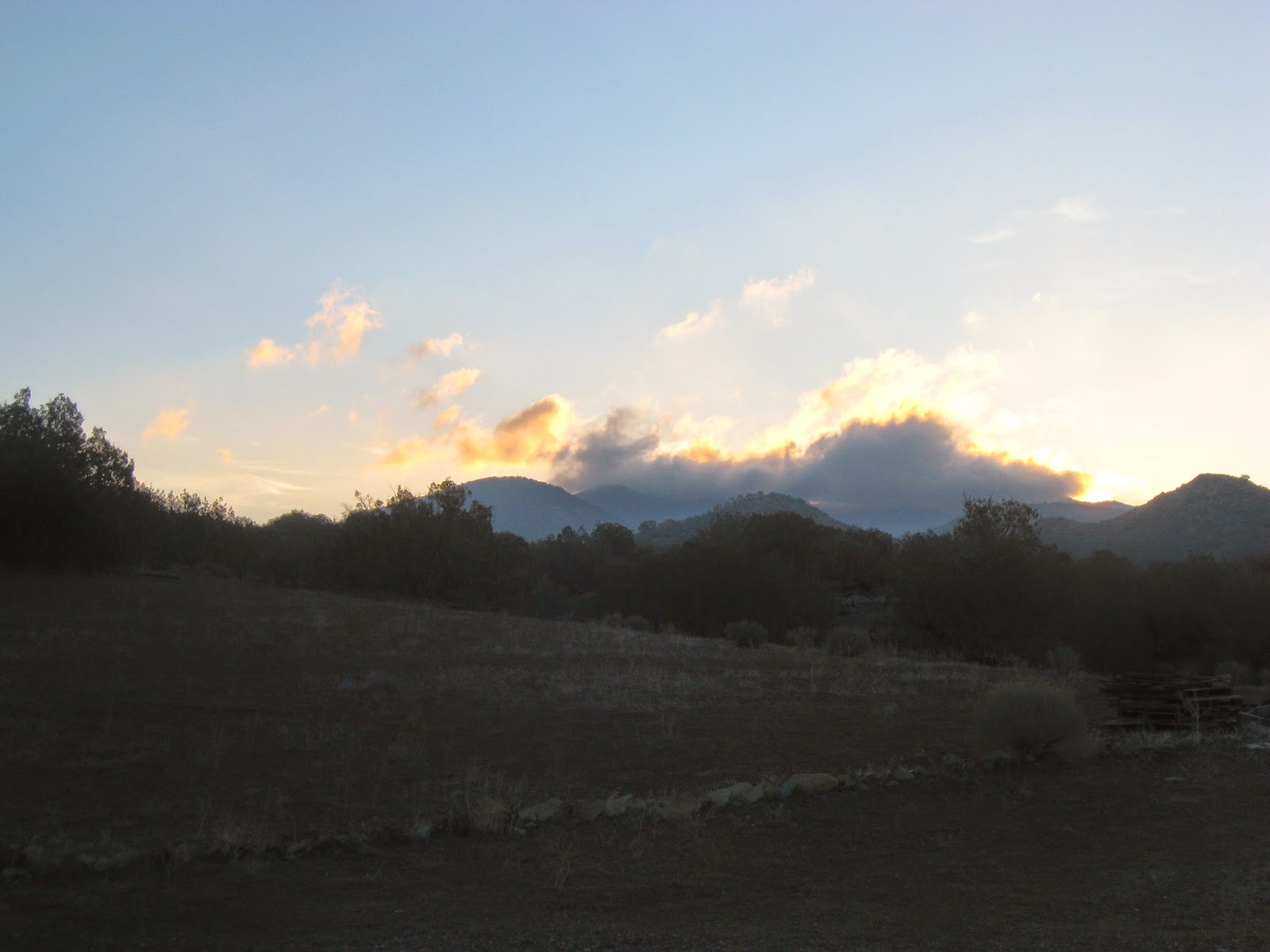 It's clear that if my husband survives the infection and sepsis, he will not live for long without a new liver. Unfortunately, his kidneys failed also and I had to give consent to dialysis, which they began on Tuesday. It's a 24-hour type of dialysis that may or may not be permanent. They are giving him much less pain medicine to see if he will fully wake up. 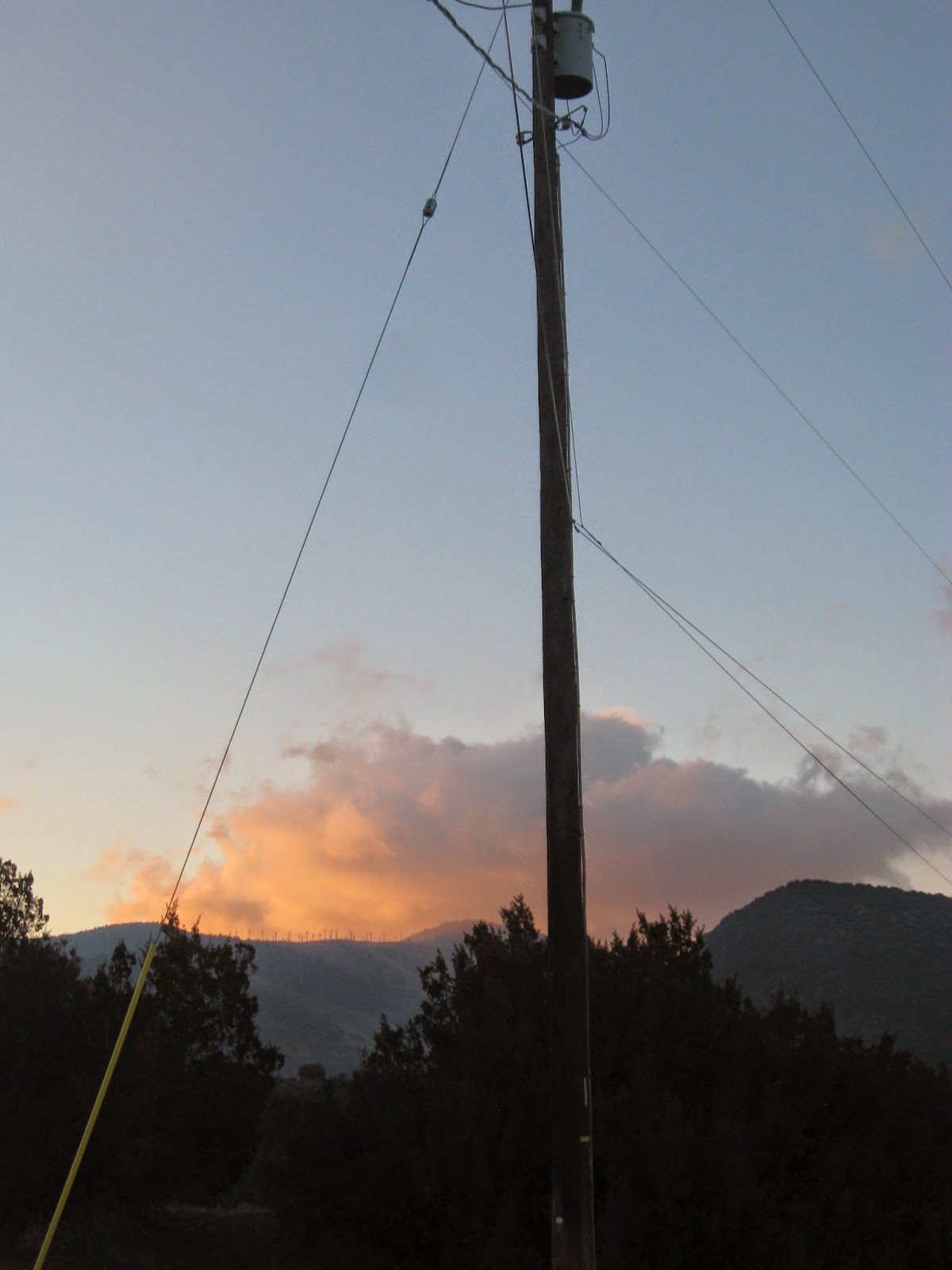 I talked to him on Wednesday, he looked at me, but I wasn't sure he knew me. So I told him about how Faith spotted her first rabbit, a huge Jack rabbit, and chased it up the mountain. I told him how the rabbit ran, stopped, jumped sideways, and how Faith was so excited, chasing it, but never able to catch up with it. And then I saw a smile of recognition in my husband's eyes. Before he closed them again. 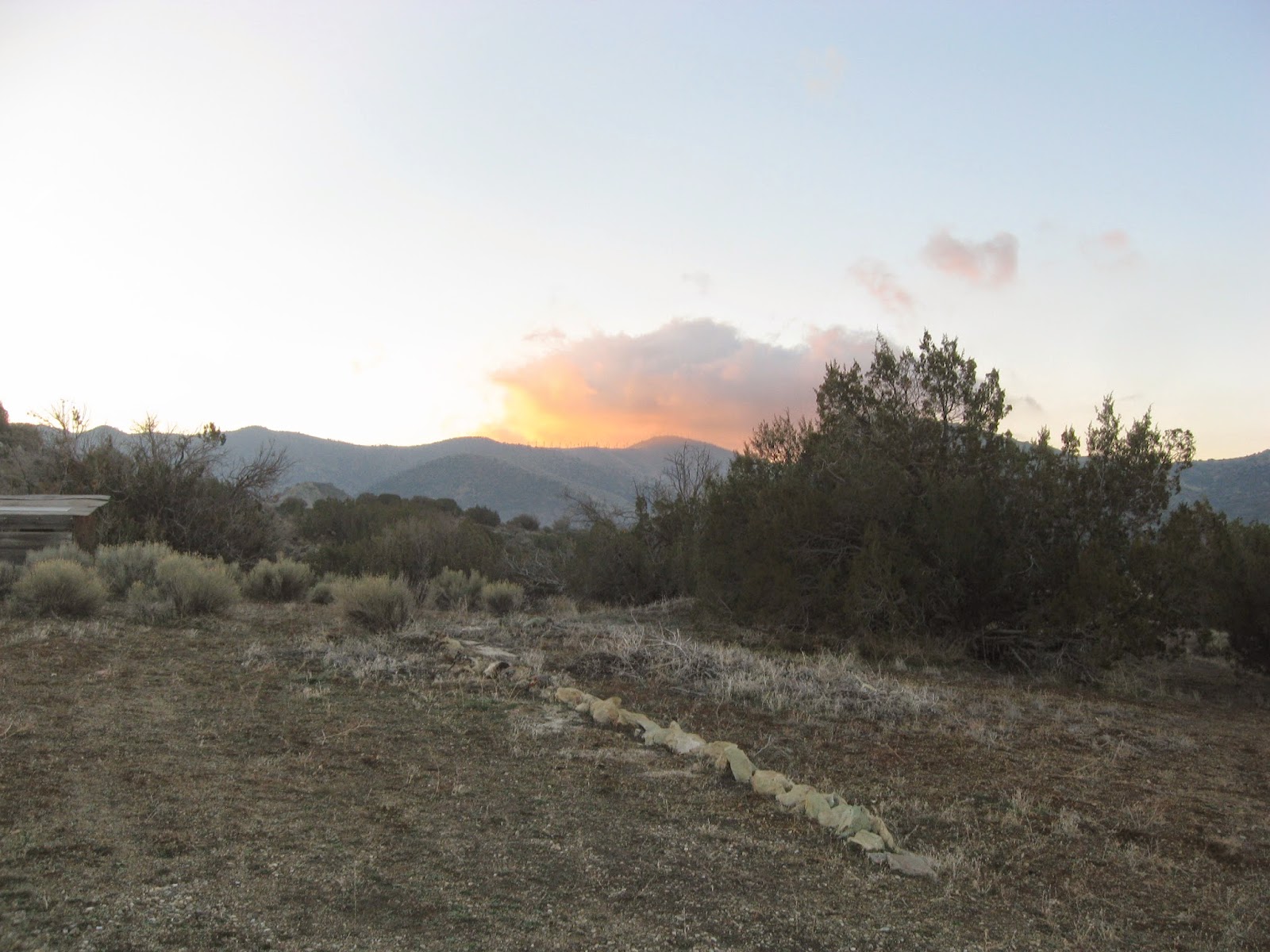 There was a lot of activity around him on Wednesday, I now believe related to the possibility of a liver transplant. This included a visit by Elisa, the social worker, who needed to confirm who would live with us if hubby came home with a new liver. He would need 24-hour supervision initially. The brothers we assigned last summer will not be able to now, because they are both working again. 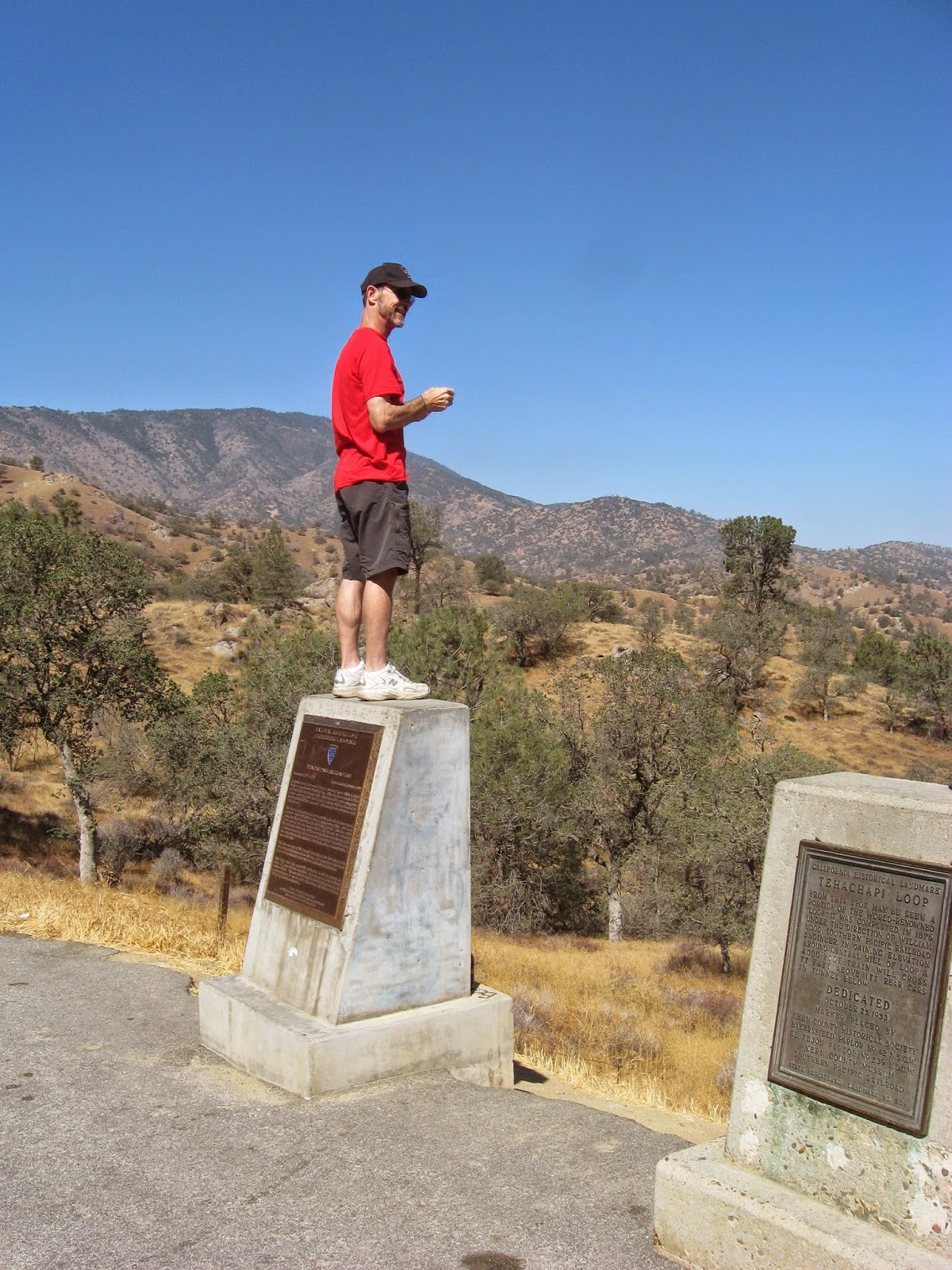 So I called this guy, Tom, hubby's friend in Denver (here watching a train go through the Tehachapi Loop last summer). When he visited then, he said anytime you need me I will be there. So I asked, and he said yes, of course, anything. Then I called hubby's sister, Debra, who is in this with me. She's one of my rocks (I have a few rocks). Debra said yes and recruited her daughter, who can work from anywhere. 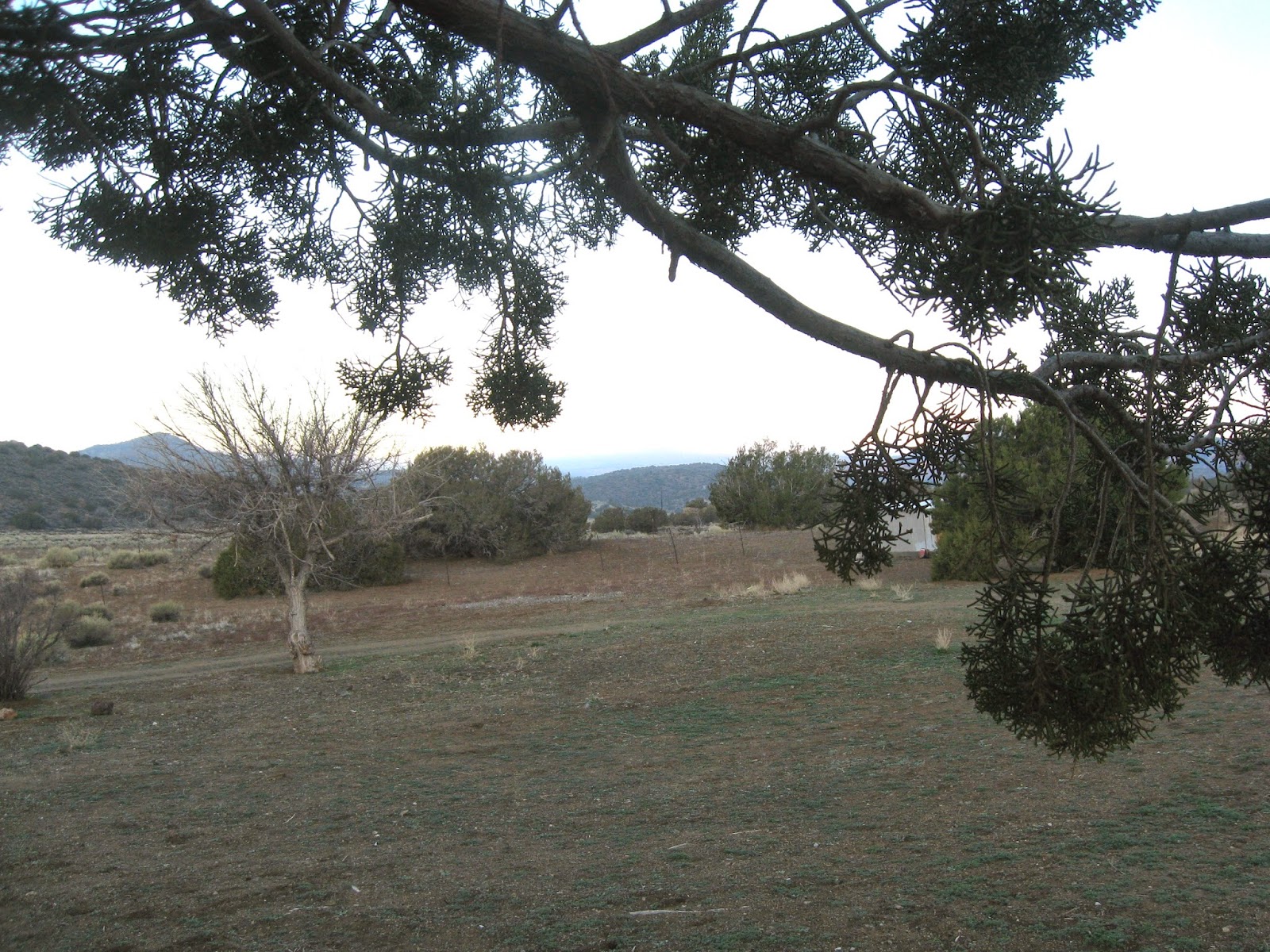 Tomorrow it will be two weeks since he was admitted. Debra said if I have to make a life/death decision, the family will stand behind me, whatever I decide. She would have to help me, I said. After all, she's known her big brother all her life. It is good to have such support from my hubby's family. I know that should I end up alone, they will be there for me. 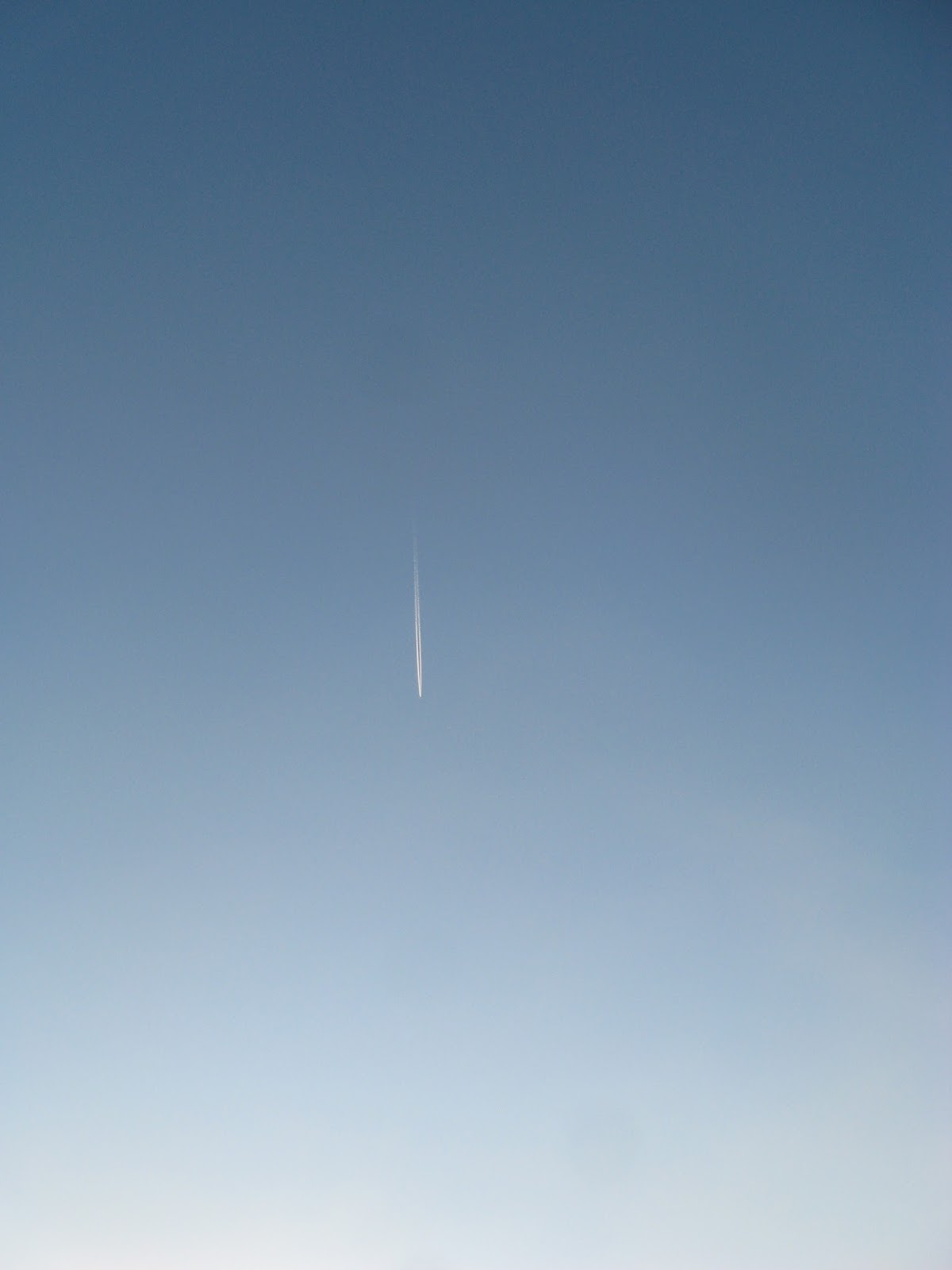 I saw this jet this morning and realized that I have not had any dreams of going far, far away from it all. When I was young, I often wanted to escape. Not now, my feet are firmly planted here on this good and sandy earth. And I'm fully present and dealing with everything as best I can. 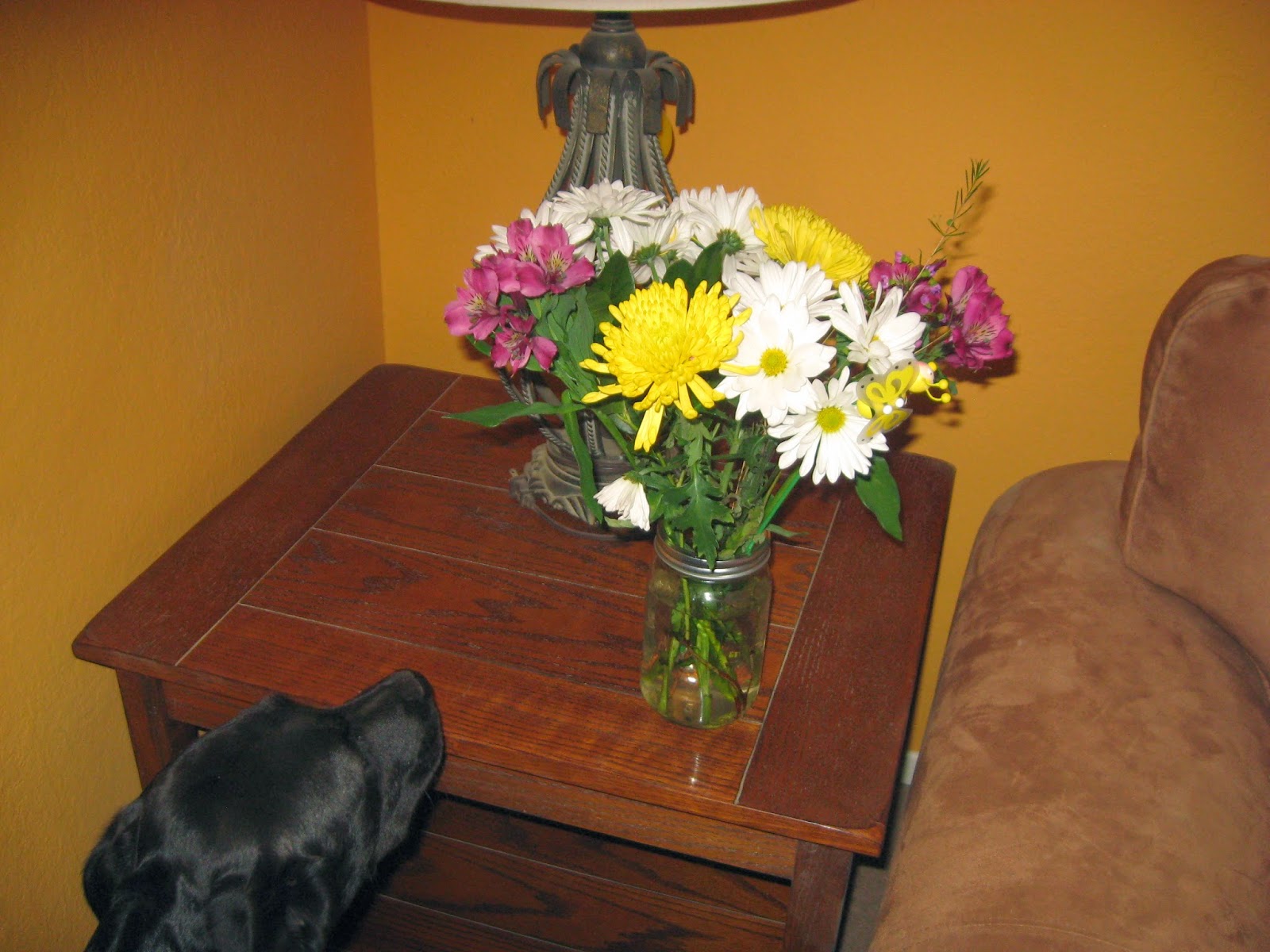 Wednesday on my way home, I stop at a McDonalds mid-way, to use the restroom, when my friend Rachael calls. "Where are you," she asks. "In Acton, where are you?" She says, "in Mojave, on my way to see my chiropractor in Tehachapi, can I stop by?" "Of course," I reply and hurry home. 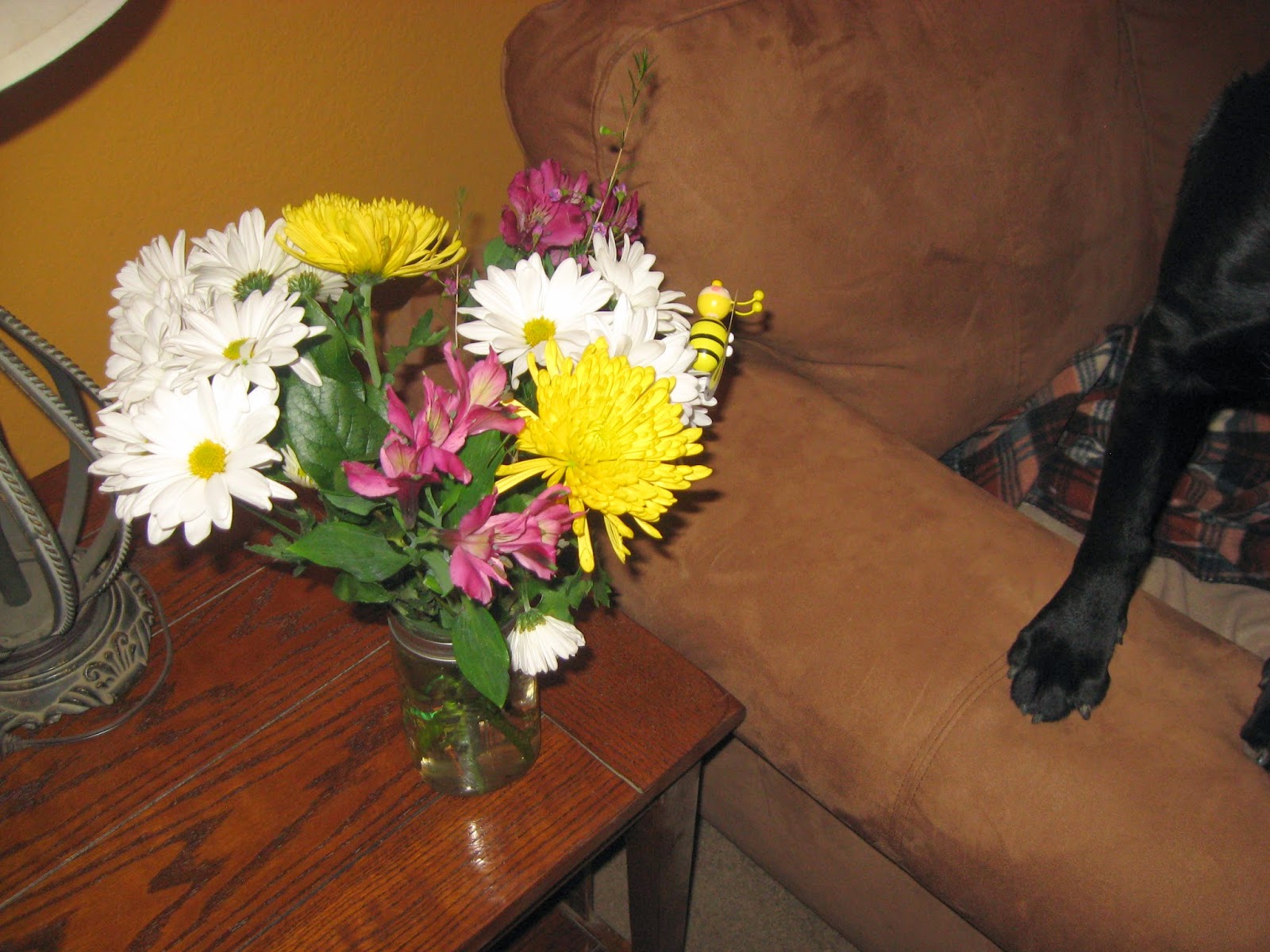 Rachael says she'll pick up a pizza and asks if I want anything. I say beer! I never buy beer now that hubby can't have it. But I suddenly miss it so much. After a while, Rachael arrives with a veggie pizza, a 12-pack of beer, veggies and dip, a pecan pie, and these lovely flowers, with a bumble bee attached, no less. 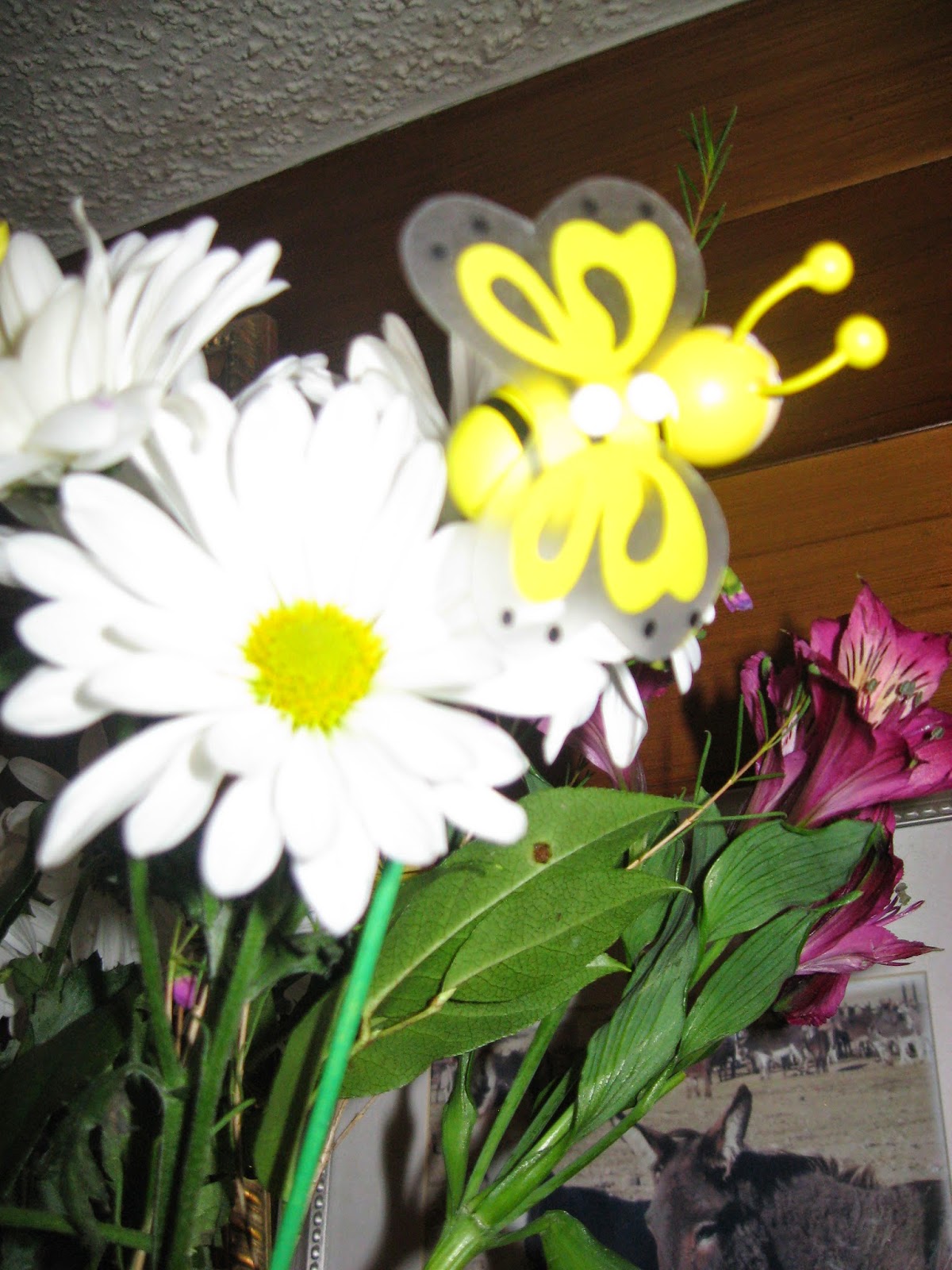 I will save that bee forever, remembering a lovely evening with my good friend, so generous and kind. We had a good talk, she is very spiritual and has a wise outlook on life and death. And, of course, she couldn't leave before cutting my hair. A wonderful ending to a day that was both hopeful and not.

Thank you all for stopping by, leaving such thoughtful and kind comments. I know you understand if I don't come by for a while yet. I hope to be able to post more and get into a blogging routine again soon. But who knows what the next day will bring. 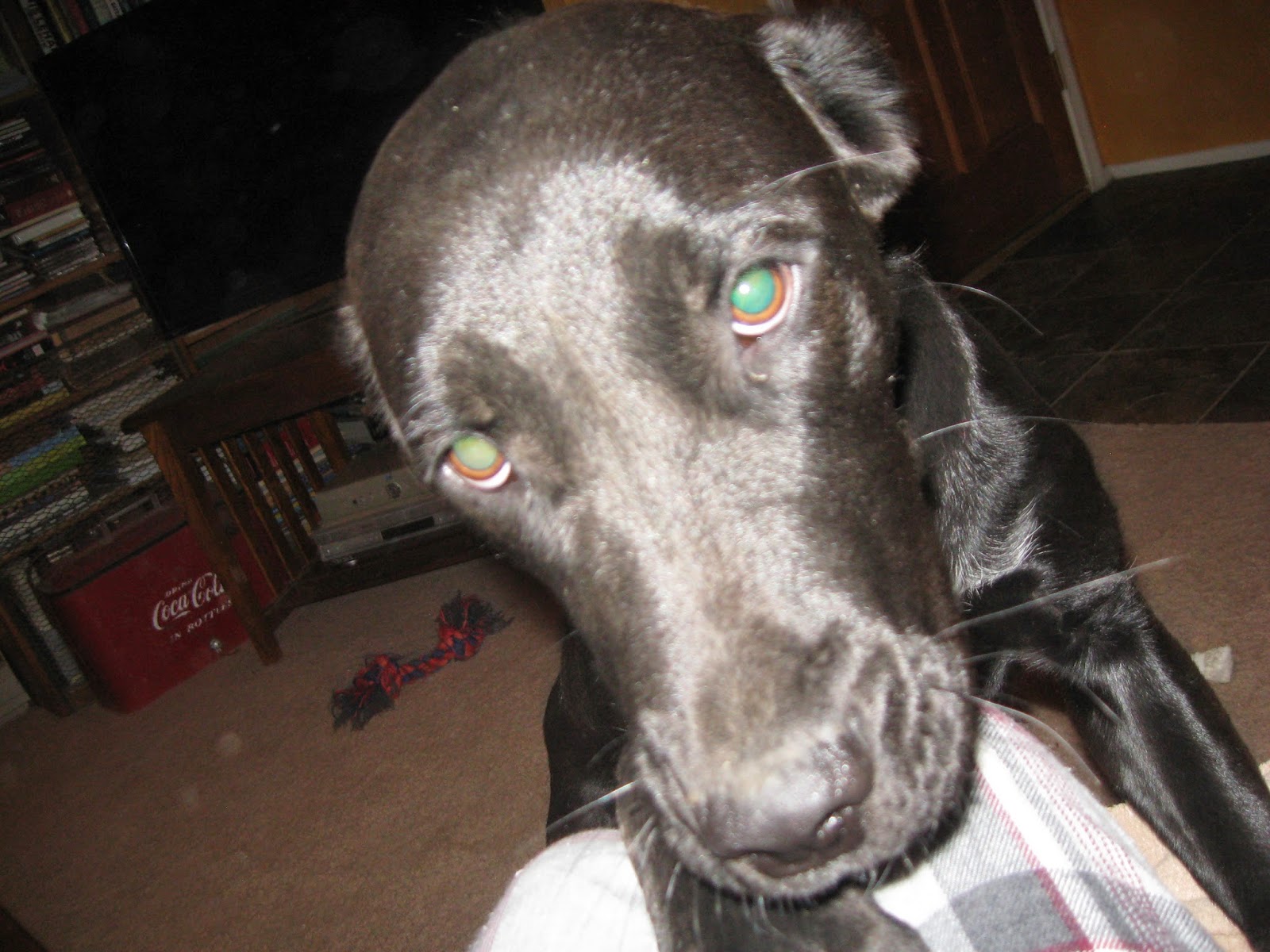 No, I did NOT eat the daisies!