Notes From The Emergency Room And An Update 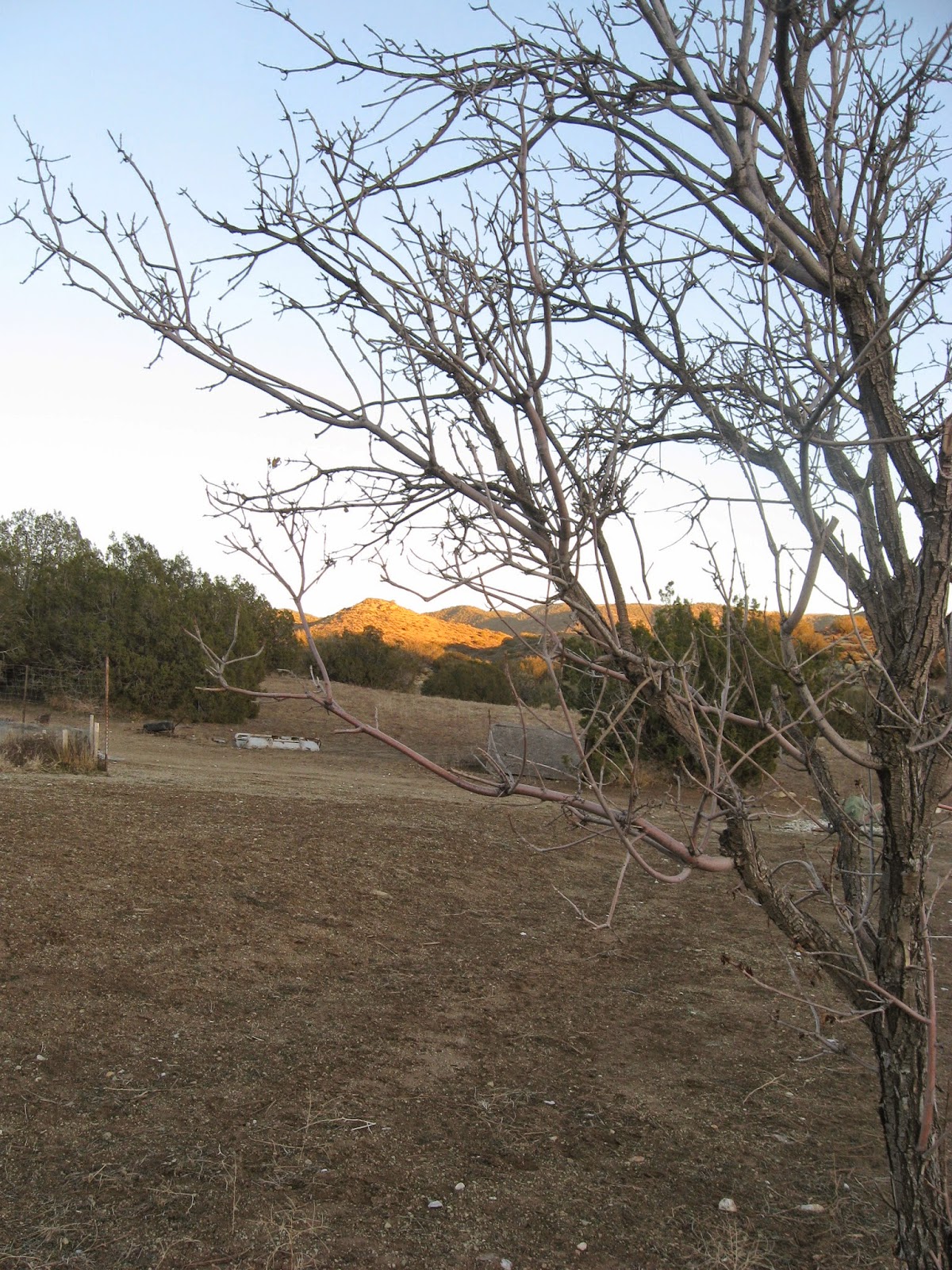 As my husband turned more and more yellow and insisted on waiting for his Monday morning appointment with the liver specialist, I turned to Google and, as it turns out, correctly diagnosed him with a bile duct obstruction. Monday morning, Dr. Tong, the liver specialist took one look at hubby, made some phone calls to UCLA, and told us to get over to their emergency room where the liver team would meet up with us and get him admitted. 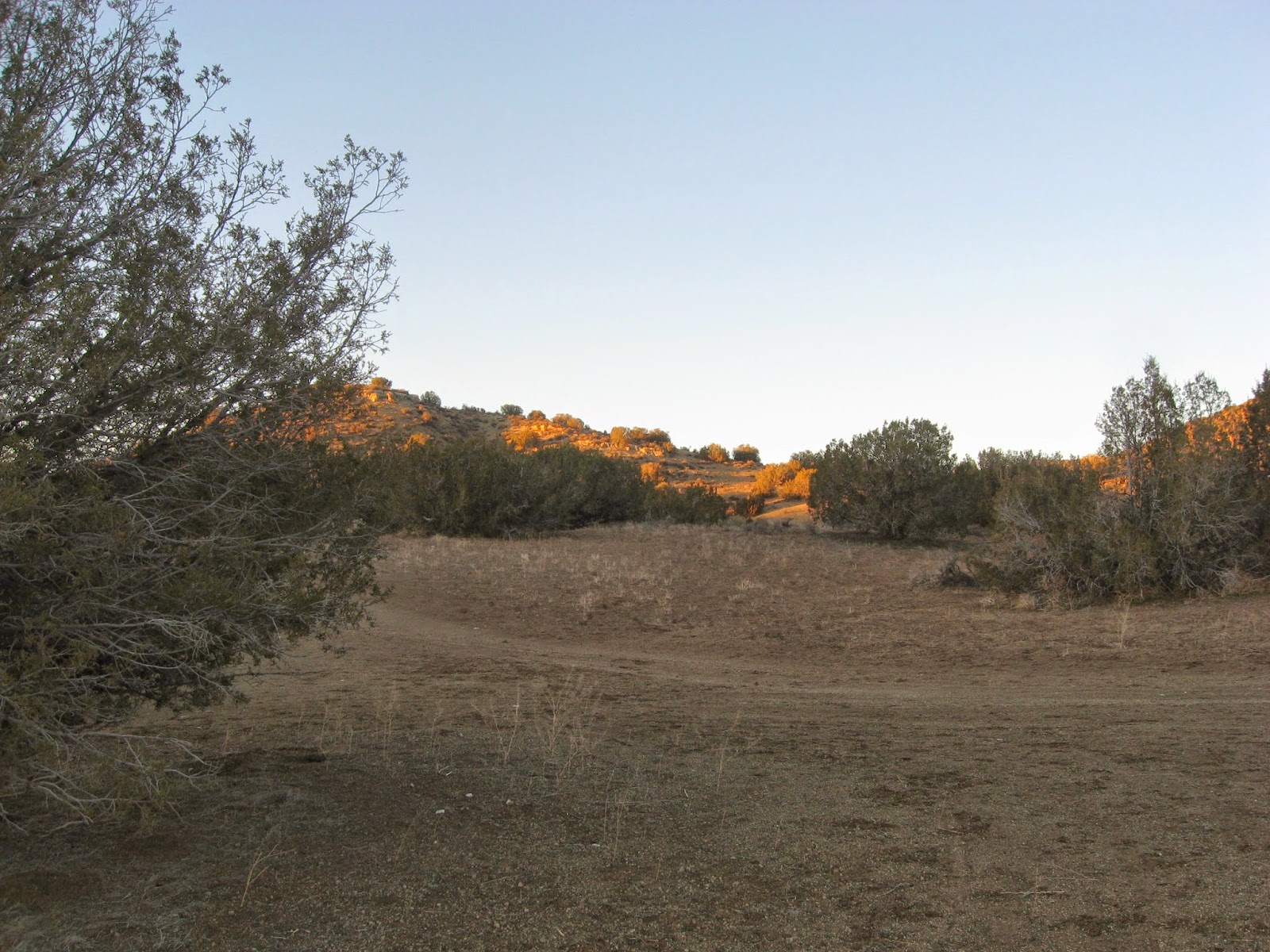 Hubby, who knows how I feel about driving in LA traffic, drove us from Pasadena to UCLA past so many familiar landmarks: Dodger Stadium, where we would watch the games, drinking beer and eating dodger dogs; Mount Washington, where my friend Tony, who died of AIDS, used to live and where Elton John would always sing on vinyl records; downtown, where my friend Jane and I would meet for lunch, and one day stood on the street, talking, mourning the totally unnecessary death of Marvin Gaye. On to the Santa Monica freeway, past La Brea, the exit for our LA house, and my many West Los Angeles memory landmarks. But on to reality...... 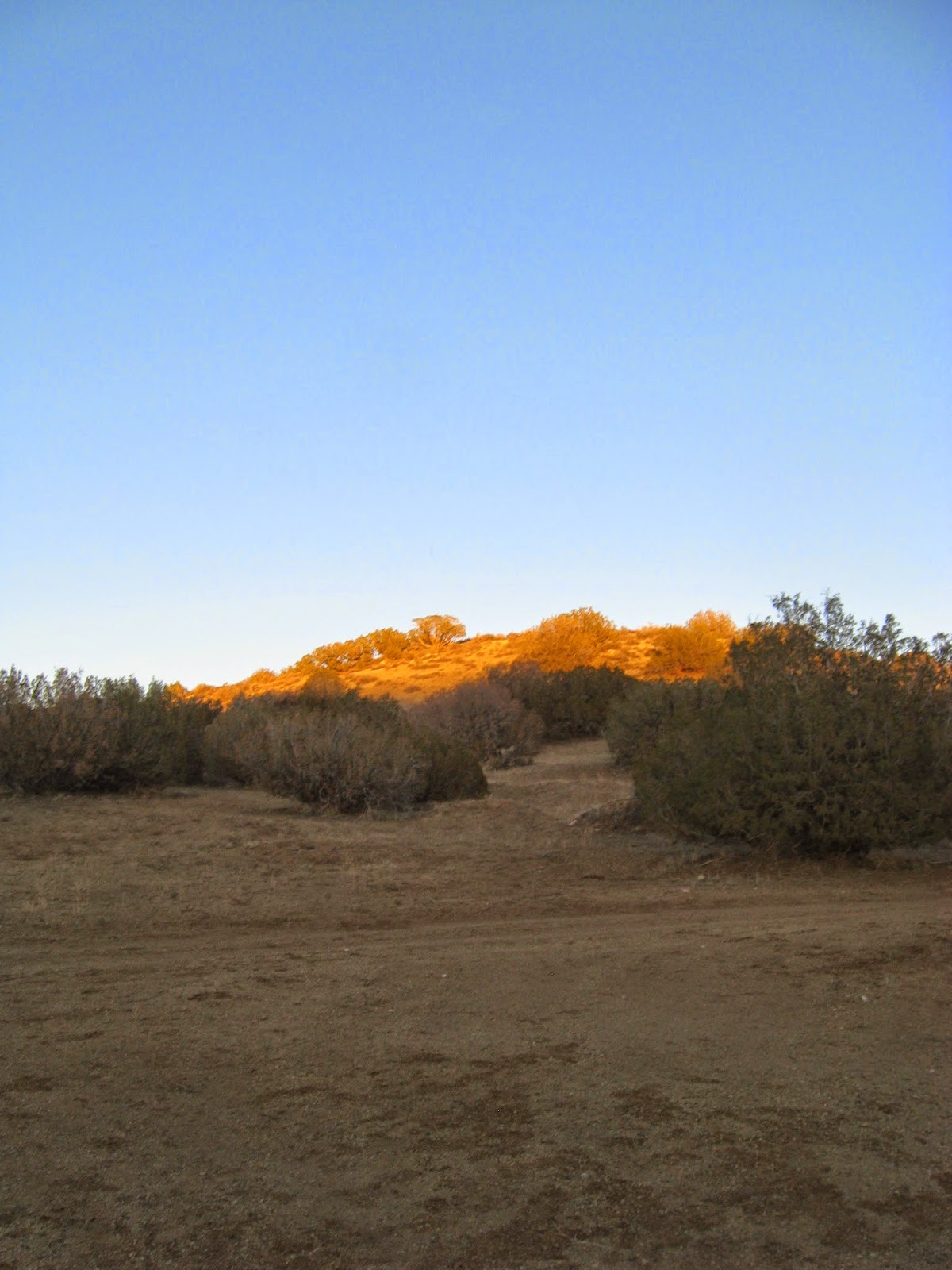 The waiting room at the ER was not as crowded as it would be when I left there eight hours later. They check your vitals and triage you so that the most severe cases are admitted into the actual ER first, a badly designed place that is way too small and does not meet the needs of the community. Hubby's vitals were good so we waited for about three hours before being admitted. 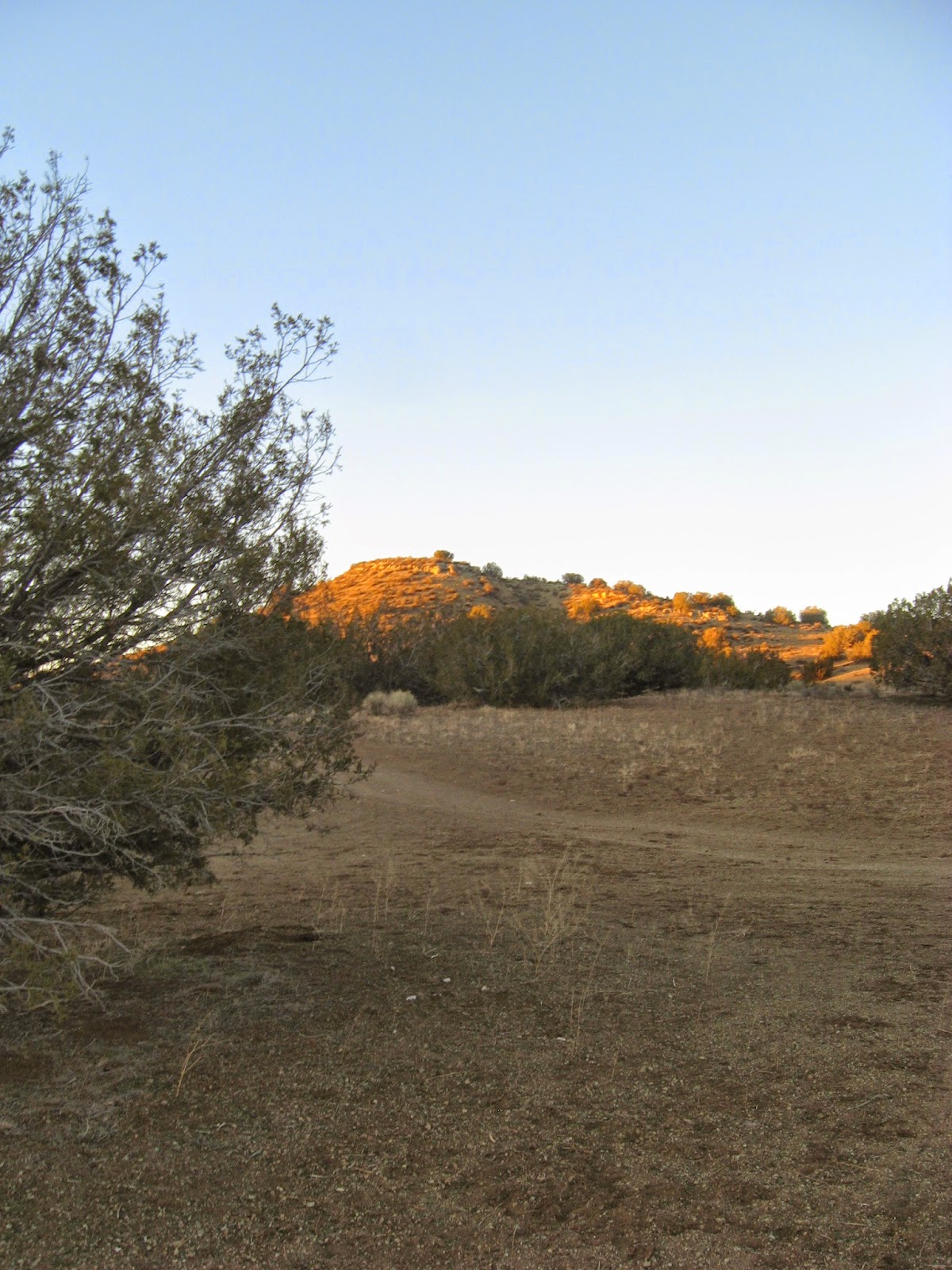 Just like last summer, he was placed on a gurney in the hallway. I got a chair at his feet. A guy named Matt, suffering from a congenital liver condition and in as much pain as my husband, was on a gurney to the left of me. So there I sat, prepared for a long wait, glad that this time I brought food, hubby's feet to my right, Matt's to my left; big feet, big guy, had played line backer for the Raiders when young. 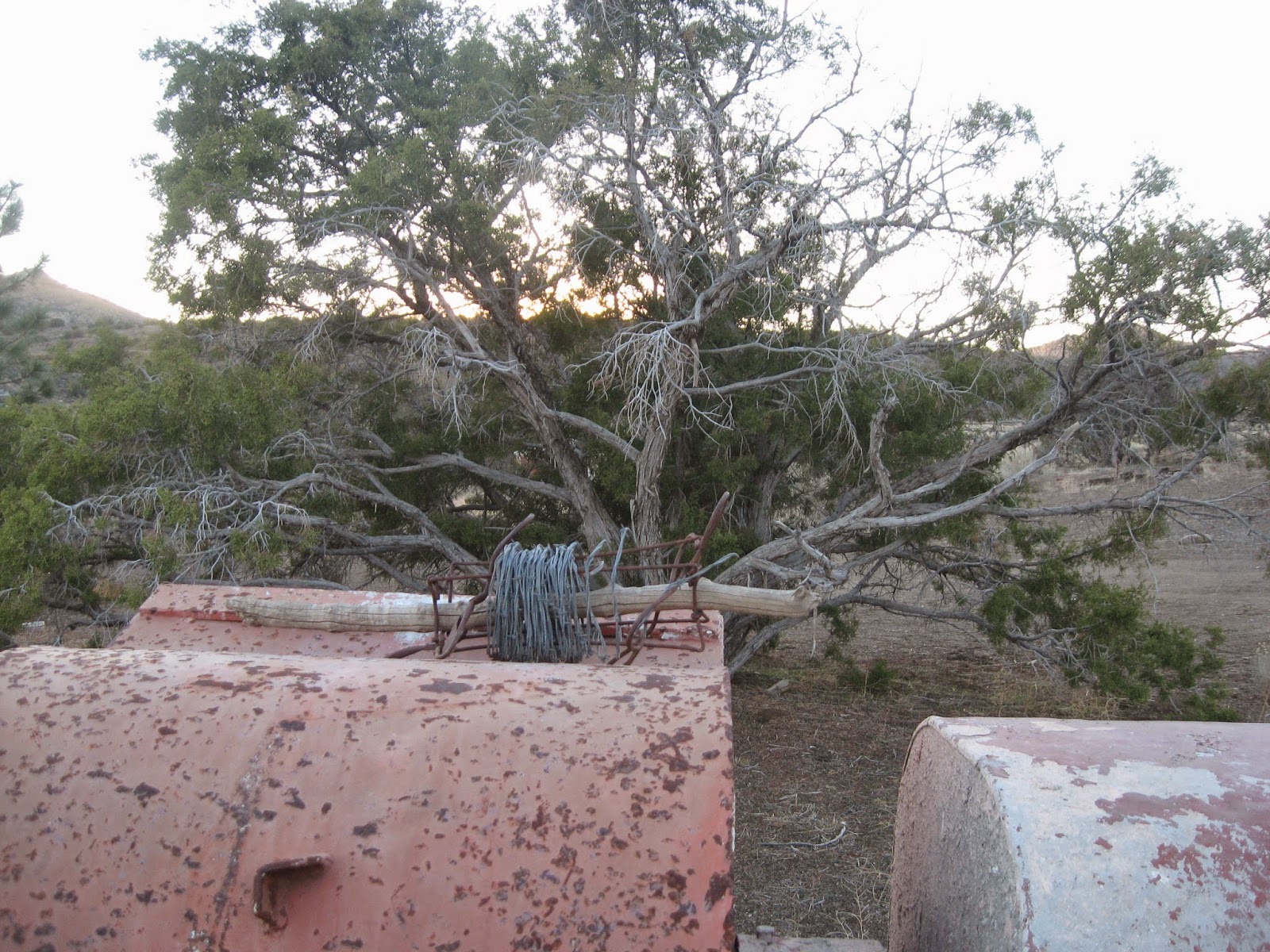 So two guys with liver issues and a love of football meet up in the ER, the day after that disastrous last minute of the Superbowl, if you are, as we are, or were (I'm a fickle fan) Sea Hawks fans. So as soon as the morphine they both got was administered, a friendship was formed. It was a delight to watch and made me forget my fears and reduced my stress. 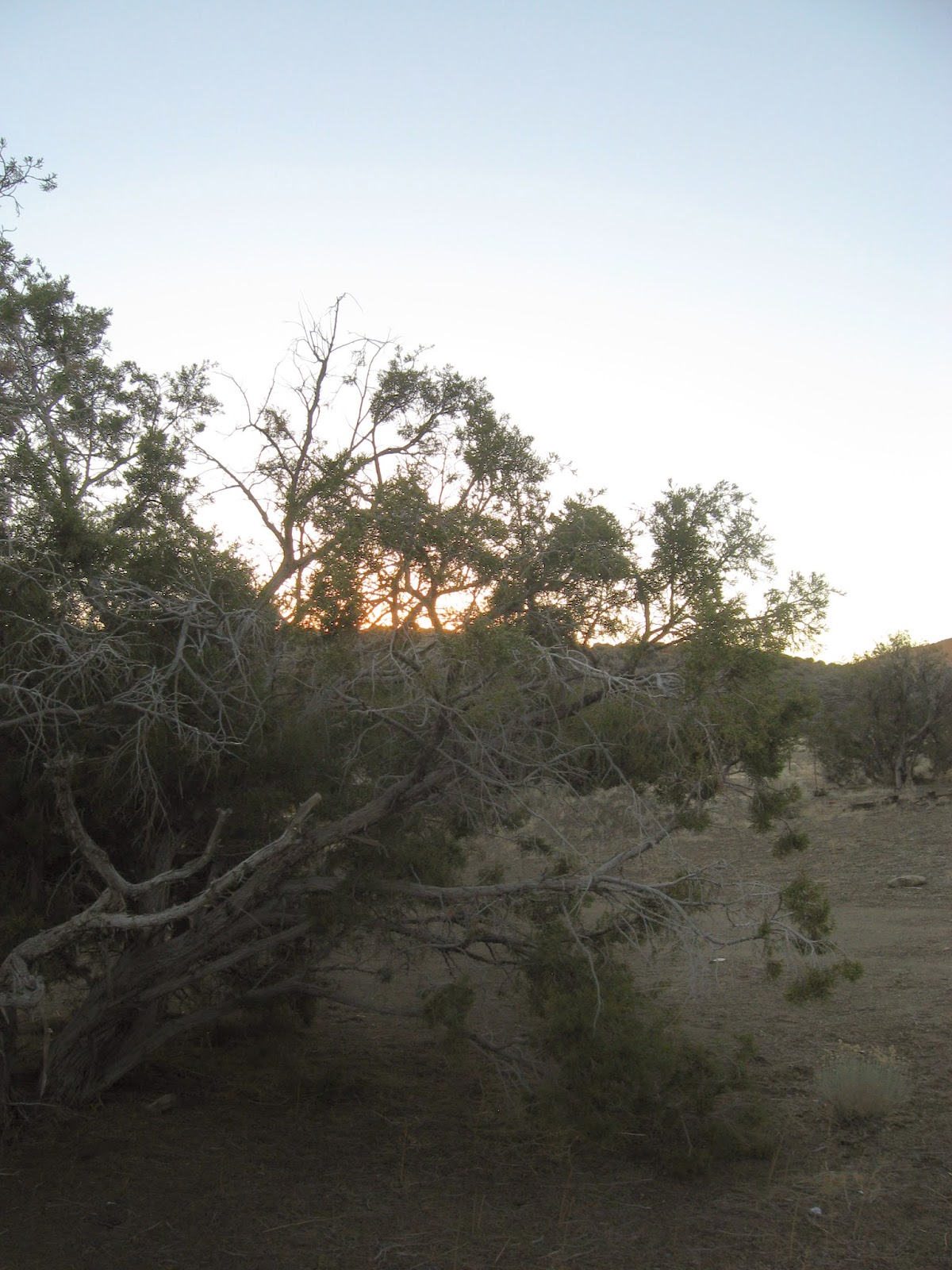 A very nice nurse appeared immediately, took hubby's medical history, administered morphine, took blood, did an EKG, and so on. A resident soon appeared and asked pertinent questions. The emergency room was incredibly busy, but we felt we got a very different level of attention compared to last summer when I just took him there and no one seemed to know what to do with him. So my husband was right to wait to see Dr. Tong. To have your doctor call ahead make all the difference. After my hubby was taken away for an ultrasound, which confirmed the bile duct obstruction, two doctors from the liver team showed up. The head doc was a lovely man, who gave me his card, said I could call anytime, and even put his arm around my shoulder as I sat in the chair. A gesture so lovely, so meaningful, so unexpected. It would be great if more doctors understood how much even the briefest moment of kindness matters. Then they took off to see my husband and look at the ultrasound. 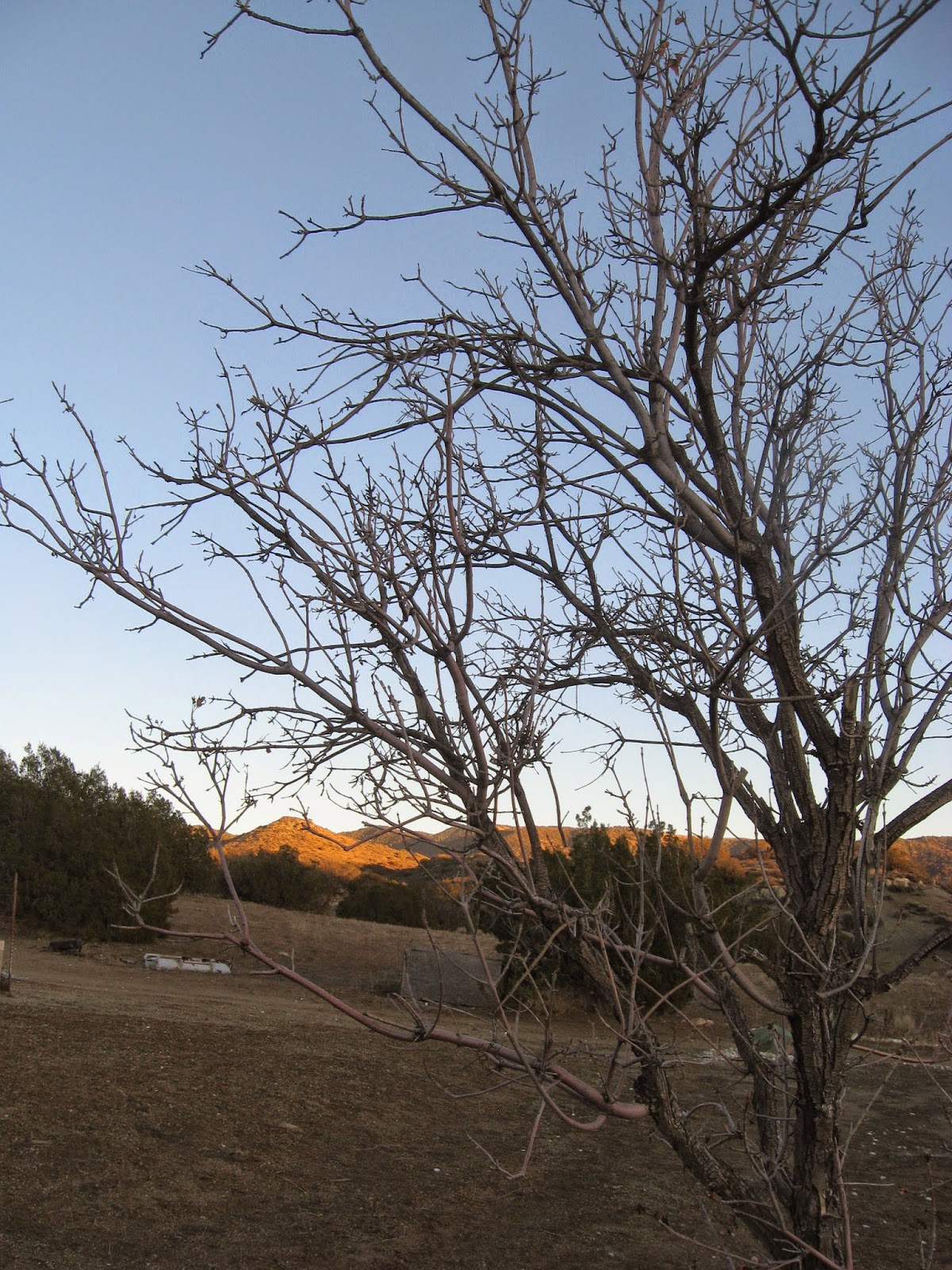 After that they returned to let me know that my husband would be admitted. While hubby was gone, a women, who looked like an ageing actress with psychiatric problems, arrived on a gurney behind my hubby's space. And the conversations she had with nurses and doctors who tried to figure out what was going on with her (she arrived by ambulance, but evidently her issues were not physical) and what to do with her, became so hilarious that Matt, his wife, and I started to giggle, uncontrollably. I think we all knew this was not a nice thing to do, but it helped relieve our boredom and, for a brief moment in time, forget our worries and fears. 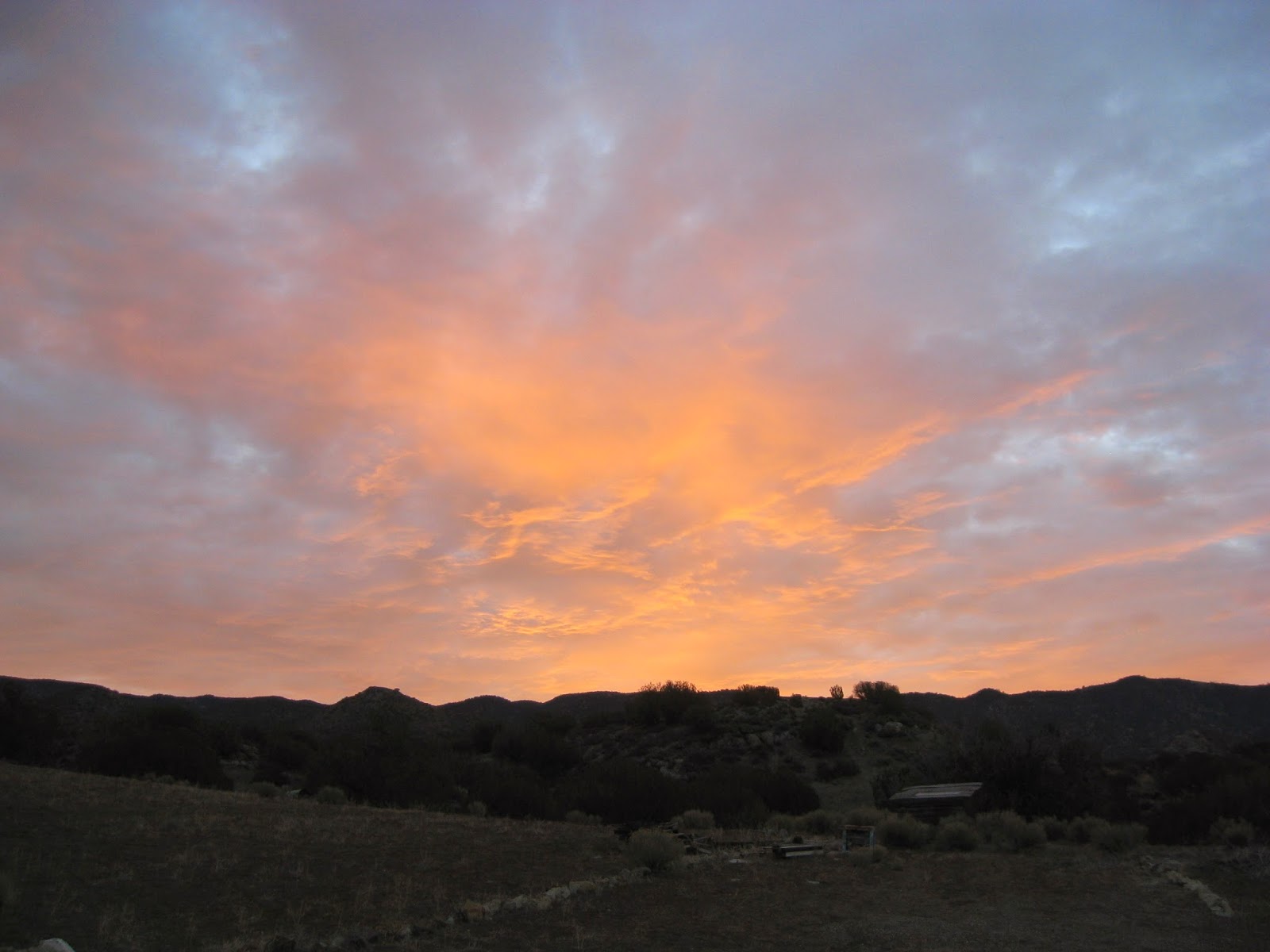 Sorry about this long story, I just feel a need to write down my emotions. I am here at home now, and my beloved husband is over 100 miles away, his voice so weak on the phone. I left the ER at 6:30 and, after a restroom/gas station stop arrived home that night at nine. My husband called right then and said he finally got into a hospital room. The dogs had been very good, considering they were left alone for almost 14 hours. Samson had pooped, they both peed, and Faith chewed up a cover for the couch I had left for her. I knew she would do it, and better that than the actual couch, I figured. 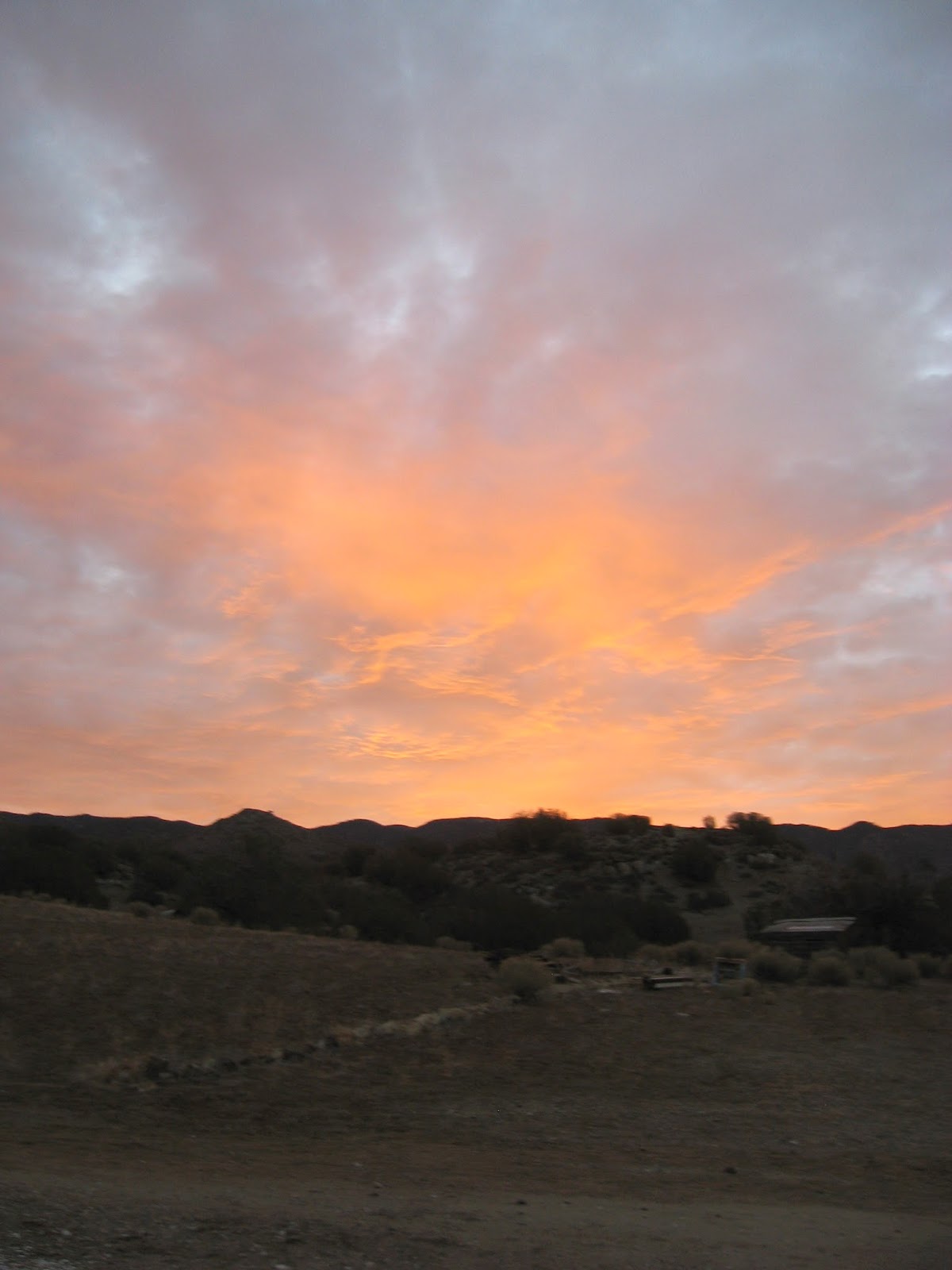 Right now I know about the obstruction, not what caused it. No one mentioned cancer so far, I can't get his test results online, so I don't know what the tumor markers said. Dr. Tong told me I better wait until all the results come in, but it sounds like cancer was not seen on the MRI. Hubby will have stent implanted in his bile duct to make it function properly. He will also have a device with a scope attached inserted into his throat and esophagus. This so they can get a different look at his liver. Sounds ghastly to me, but if it will help to find out why he in so much pain, it is a good thing.

Again, thank you for your comments. Debra, Breathligher, mentioned how wonderful our blogging community is and how our friends who don't blog can't understand the friendships we form here. Thanks for stopping by, thanks for your support. Hope you all will have a good rest of the week. Will let you know what happens.