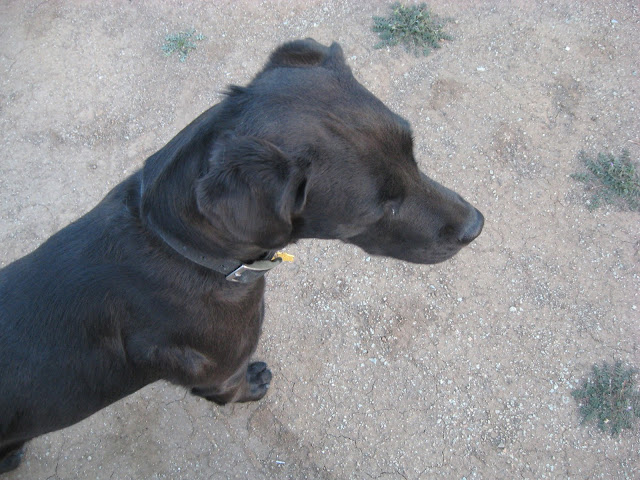 All along, I thought I wrote the A to Z for myself, then I heard back from my friends Barbro and Christina in Sweden, friends I have known all my life, who said they read every post. The same with my friends here in California. And you, my blogger friends, who followed me through my battles, hopes, and fears during 2014 through April 2015 when Errol lost his battle. Of course I wrote it for you too. Thank you for reading and commenting. Some of you left a comment on every post, even the most boring of them. Yes, I did run out of steam here and there. Thank you, all of you, friends in Sweden, in California and blogger friends all over the world. 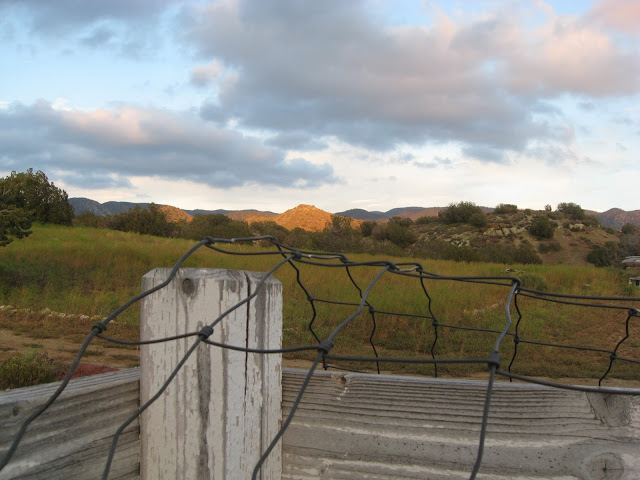 Since I last wrote, Rachael had a terrible scare with a burst ovarian cyst, internal bleeding, and what the doctors thought was a cancerous mass. She had major surgery and now we know she didn't have cancer, but something weird happening inside of her. Which has been corrected now with the surgery. Her mom and sister flew in from Minnesota and have stayed for a week. I went to see her in a hospital in the San Fernando Valley part of Los Angeles last Monday. I am so glad, so very glad she's doing OK. 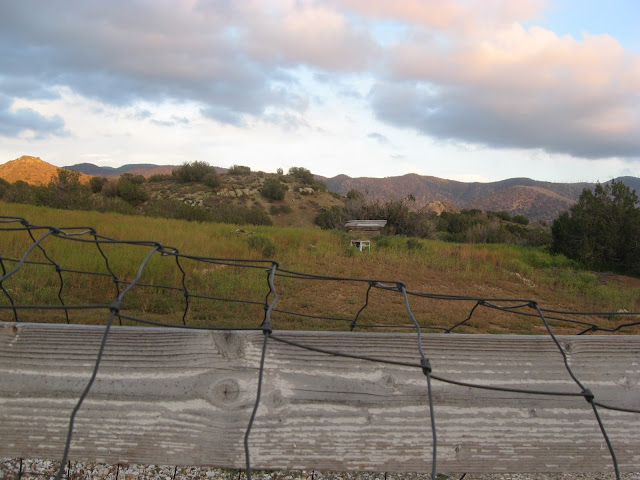 I saw my PCP who had a copy of my EKG and said it wasn't anything bad, just normal age-related changes in how efficiently the heart pumps blood. I may need a pace-maker eventually but not now. 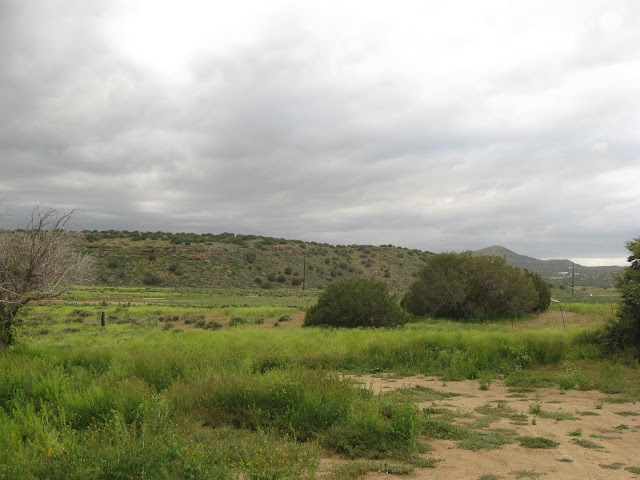 All of us in the canyon and the rest of the county are battling weeds. It was almost this bad the first spring I lived here, but since then I haven't seen anything like it. The tractor guy is coming on the 19th, but there are many areas I have to cut back that he will not be able to reach. 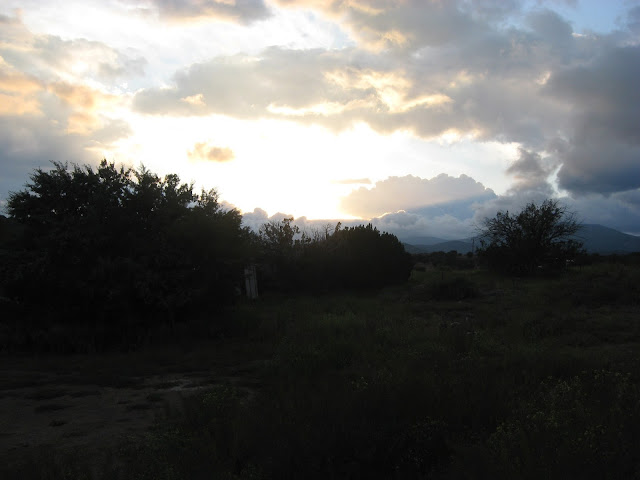 I printed the my entire A to Z and will put it in a binder to keep. I had to change to a Simple White template for that. I have been bored with white for some time and thought I may go dark, like black, but decided it was not right for me. So I had fun checking out the various templates today. I settled on this one, which is a Watermark. I started out with the beige colored Watermark template with the birds flying up in the corner for my first posts back in 2009. And now I'm back. I liked the color and after I spruced it up a bit, I think it will keep for a while. 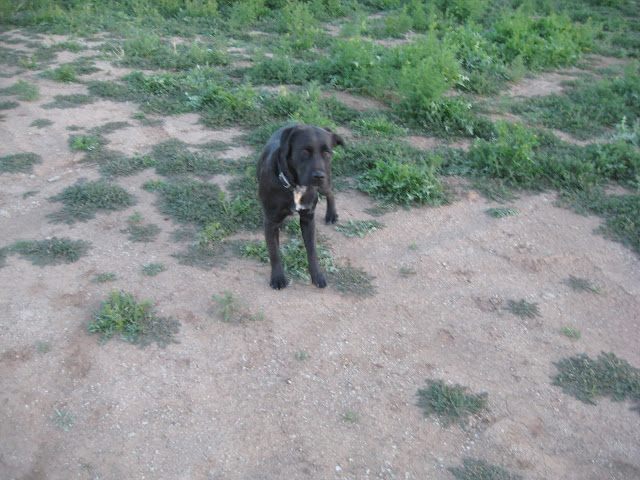 The weeds were this short on March 25. 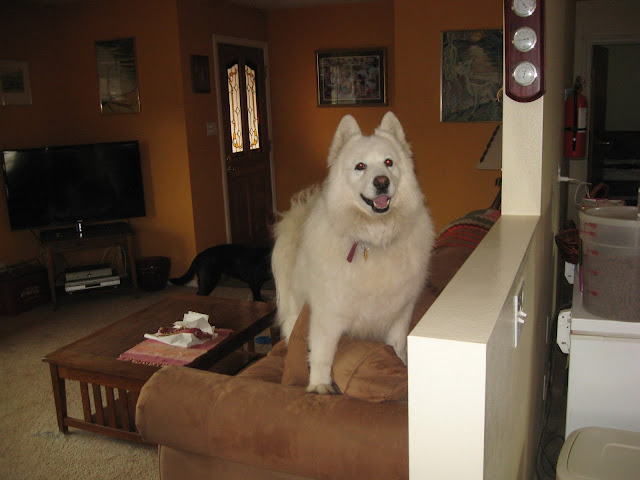 Faith and Samson join me in hoping all you moms out there had a great Mother's Day and in wishing you all the best for the coming week.