Z is for Zest (for life) 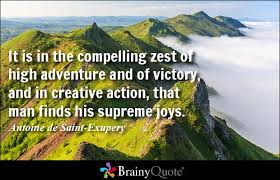 Errol was a mountain climber, a sailor, a builder, a master carpenter, a risk-taker, a loving family man, a caring friend, and, as many friends and relatives said at his funeral: "The life of the party." He did indeed have the city of New Orleans in his blood. 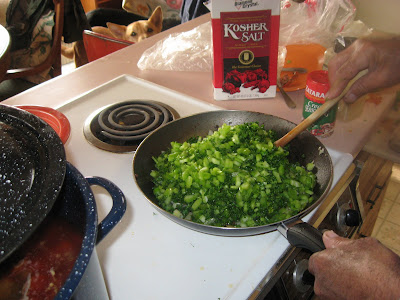 He was also a fantastic cook, a man who cooked for me every day, and not just regular food. Fabulous meals would appear most nights. He even insisted on taking special care in preparing the dogs' food. It always had to be a mixture of dry and canned food, lovingly stirred together, a small treat inserted. 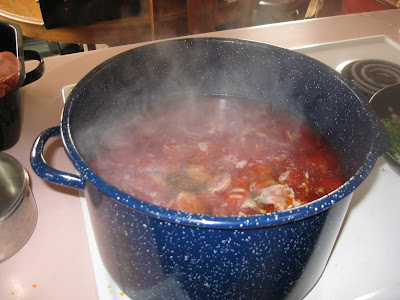 The gumbo pots would come out for Christmas, as he cooked for family and friends. His gumbo was something you would not soon forget. He truly expressed his love for me, for family, for friends in his cooking. 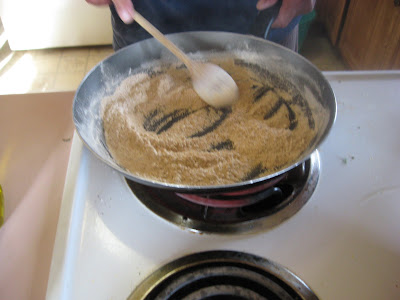 And he loved people. He would talk to everyone, in stores, supermarkets, elevators, the DMV. Often, I must admit, while I stood there, anxious to get going. 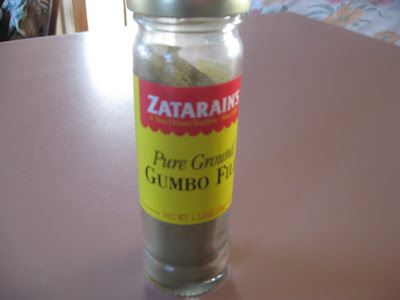 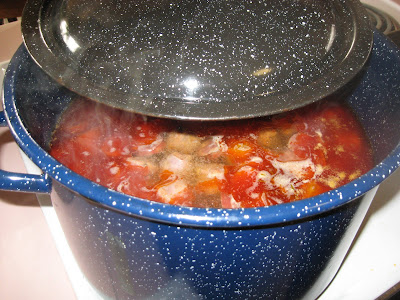 When his friend Bob had a serious stroke and it was touch and go, Errol spent hours with Bob's girlfriend, now wife, on the phone. Then Errol fixed up a house for Bob so he could sell it, even though he wasn't feeling well himself. Now his gift comes back to me. Bob and his wife keep in touch and are concerned about how I'm doing. They have become friends now.

He had courage too, on so many levels. Once he crawled into a burning house and rescued two old men, but maybe I already told you about that. And sailing with him was always crazy -- water on the glass, which means the boat is listing toward the water, and you're holding on. 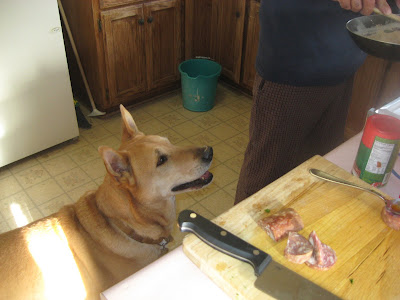 He loved his dogs, cats, and birds, and couldn't pass up an animal in need. Of course he wasn't perfect and we were very different in temperament, but as we got older we really came together in a beautiful and meaningful way.

I haven't posted a picture of Errol because he was, as he said, "old school," and didn't want to be found on the Internet. He even made his nephew take down a family photo that included him. So I haven't, but I think I can now, one from a bit of a distance, one where he stands on his land, so happy then, with his arm outstretched. He always did that in pictures. I have so many of them, arms outstretched, ready for a hug, with a big smile. 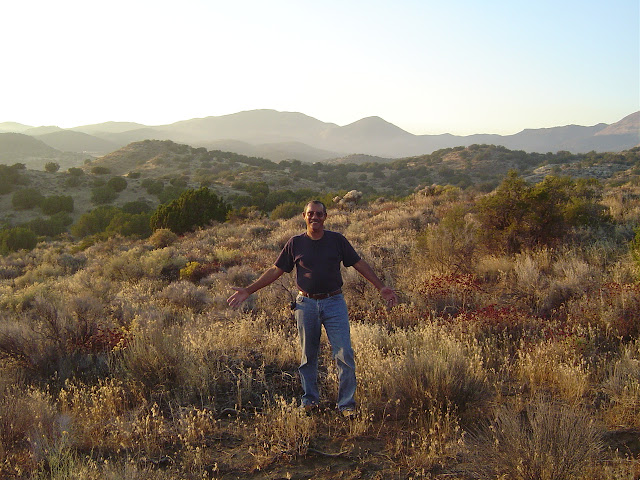 A happy day in the fall of 2005. My favorite picture of my love.

A few weeks ago, I realized that this year will have a happy ending, after all. I, who was often impatient with Errol when he took time to talk to strangers, to kid around with people, am now doing it myself and enjoying it. I'm laughing more, Mary has been so wonderful for that. And I'm cooking too, something I never really enjoyed, and now I love it. And it's good, the food I cook is really good! Imagine that!

Errol left a legacy for me: Be more open, laugh more, meet more people, learn about them, cook, hug dogs, and love life. How I wish I could thank him for it.


Life shrinks or expands according to one's courage. ~ Anais Nin