Thinking Of You In The UK 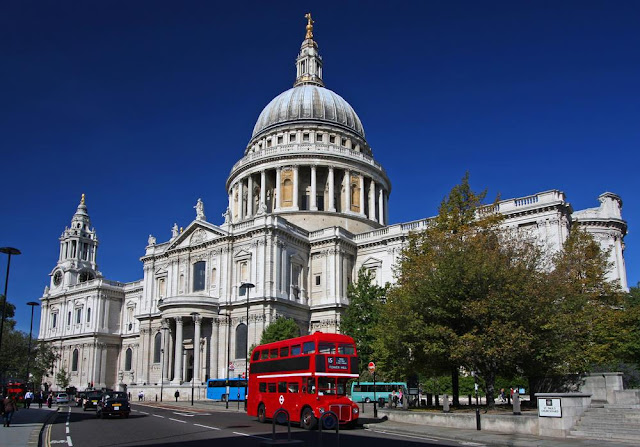 As I'm sure it was for everyone, it was very upsetting for me to wake up to yet another act of terrorism in the UK.

Or more accurately, I should say, to an act of terrorism anywhere.

Which made me wonder why I don't post something when Coptic Christians in Egypt get killed, so many of them; or the airport in Istanbul gets hit by terrorists. I think of those people also, and to no lesser extent, so I wonder.

Is it perhaps because three cities, Stockholm, London, and Los Angeles have been such large parts of my life? Have helped to make me who I am today. I feel I know these cities, for good, for bad, for better and for worse. I have loved these three cities, they have, in their very different ways, each been a strong influence on my life.

I know Westminster Bridge, I know London Bridge and, while it may have been over 50 years ago, you don't forget your young life. You don't forget the city that helped you through school, helped you grow up, where you met the first great love of your life. Where you demonstrated against apartheid, where you marched with those who sought to Ban the Bomb, the nuclear bomb. Where you saw the now internationally accepted peace sign for the first time, and so on. London is special in my memories.

However, and of course, the horrible taking of human life affects me equally, as I'm sure it does all sane and normal persons.

(Which could lead me to the comments via twitter of our nation's head, politicising yet another horrific event so as to advance his own political agenda. But I will not.)

Instead, I will think of the vicar's family I worked for in Lee Green, Kent, a suburb of London. Their children, grown now, with families of their own, I imagine. I will think of Elizabeth, the Polish refugee, whose family I lived with in Ealing Common, while going to school and looking after little Kai, the cutest 2-year old you ever saw. Learning to boil an egg (not kidding) and saying "thank you" in Polish. Hoping they are all well, even if it means looking over their shoulders, not in terror, but in caution.

And the same thoughts go out to all my blogger friends in the British Isles. I love you guys and I am thinking of you. 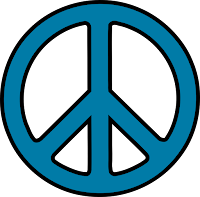