I dedicate this post to teachers and retired teachers everywhere. 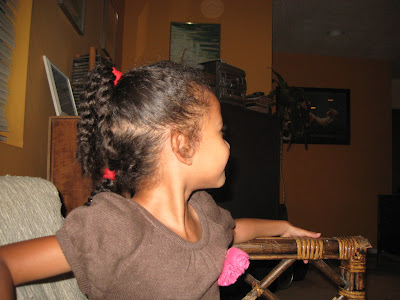 The tribute to learning is teaching. ~ Wise Saying from the Orient 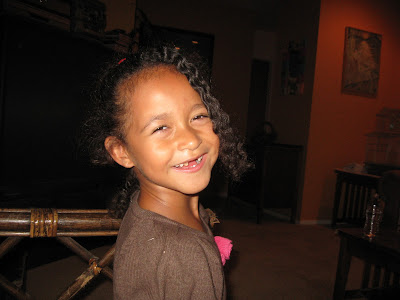 Our grand-niece.
My inspiration for this post were several recent posts by Dee Ready. On her blog, this incredible woman tells how she faced some, what she interpreted to be, racist thoughts traveling through her mind in the late 1960s. What did she do? She went to teach in an inner-city school. Where she was faced with a version of English unfamiliar to her. Then what did she do? She enrolled in the University of Minnesota where she studied, among other things, linguistics, and  learned about Black English or African American Vernacular English, as it is now called.  Dee is the kind of teacher, who when faced with teaching about the Underground Railroad to an inner city class, decides to make this a real journey: Have the class draw pictures of the flora and fauna the fleeing slaves may have encountered along the way, study the stars, cryptic codes, and much, much more. You can read these posts here. Some of them were posted in late January. I was so touched by these posts, I just had to mention them here.
Teachers everywhere, I admire you.