I just finished reading all the blogs in my blog roll. I read them in alpha order from "Go West Feral Woman to Author Elizabeth Mueller, she's last in my roll because she has surrounded her entry with little hearts and stuff. I have traveled the world on this journey. I went from Nan's blog in Alaska to Liesl's in South Africa, while in Africa, I visited Graham in Namibia. I have been to Smaland in Sweden, visiting some adorable, very capable, and well trained hunting dachshunds. I've been to South America, Central America, and Canada (Hello to Sophie, the labradoodle, who's living a dog's life to the fullest there). I have been to Australia, New Zealand, and all over Europe. And, of course, I have explored almost every state in America. It was a wonderful trip that took me the whole month of January. I did it in small segments so that I could pay attention and leave comments on the blogs I visited. 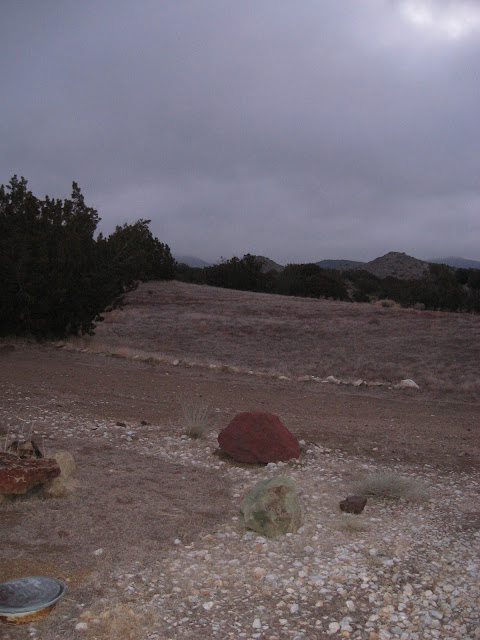 I took these pictures early this morning. I was thrilled to see dark clouds.


Some blogs just stopped with no warning. Last entry 3, 4, 6 months ago. When my blogger friends Sharon and Louise stopped blogging even for while, they left a notice and I didn't worry. But there are blogs I used to read often, where the blogger just stopped. And, you know, one comes to care for you guys, so I would feel better if I just knew why you stopped so suddenly. Has anyone else had this experience? Anyway, from now on I plan to read current posts in Google Reader and then go back to Dashboard and open the blogs there to leave comments. Seems like a lot of work, why can't you leave comments in the Reader? Like a Reader/Writer, hello Google!! This way I hope to stay current on your posts. 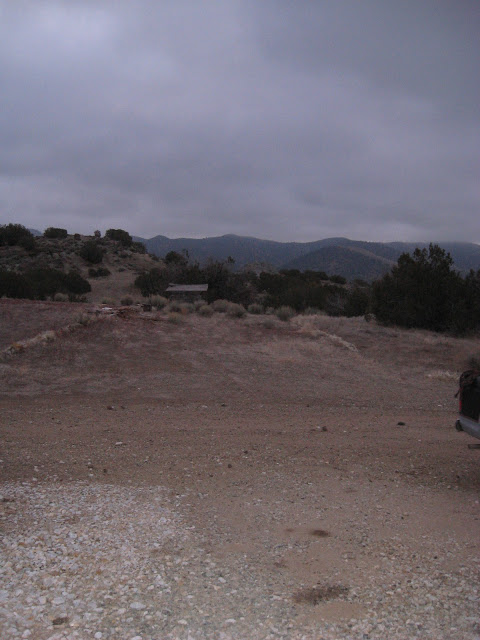 I get so tired of cloudless days here. Then I worried that the pictures were too dark to post.
And then, one thing lead to another and I got to take a trip down memory lane:
When I was young, I lived in London for two very memorable years (1959-1962). This was before the Beatles, Mary Quant, mini-skirts, and all that. On the action front, this was the London of Bertrand Russel's Ban the Bomb crusade, where the symbol for peace first appeared in the marches. This was the London where huge demonstrations against apartheid were held outside South Africa House in Trafalgar Square. Where I got run down by a bobby on a horse, while hugging a Jamaican. Oh, well. For me those were also the days where I was a mother's helper to a refugee Polish Countess, a very intellectual family, who were close friends of both Graham Greene and Arthur Rubinstein. They were poor though and in their house roomed an assortment of characters, refugees from the war, all enormously interesting people. I loved the little boy I looked after. His name was Kai and I wonder so what happened to him. Google, maybe? That's an idea. 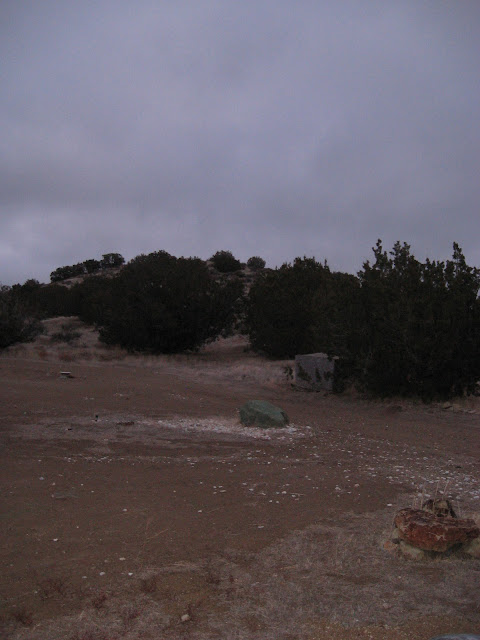 But decided to post them anyway.
After the countess couldn't afford my help any longer, I went to work for a Vicar in Lee Green, Kent. I lived in the vicarage and looked after the baddest little 4-year old boy you could imagine. Living in an English vicarage was for me something like living in a novel. I went to church on Sundays, I met the entire community, the kids had a pet rabbit, Guinea pigs, and an orange cat, name Ginger. I went horseback riding in the lovely Kent country side with their eldest daughter, Janet. My horse was huge, so huge its name was Everest. I loved it all. It was so English, like I had dreamed it would be, reading all those novels. I also studied English, English literature, and visited all the museums, the beautiful parks, the little shops,  and all the landmarks and historical places. And then I spent a lot of time in the coffee shops and clubs of Soho. And that's where I made a blogger connection yesterday that continued this morning, as I opened the new comments on yesterday's post. (...to be continued)
Posted by Inger at 8:32 AM