My job at the vicarage was easy and school was a couple of evenings, so I had a lot of free time. Maybe too much, because after a wonderful time, I forget how long, maybe nine months, the vicar's little boy was ready to start kindergarten, or the British equivalent, and I lost my great job. I moved back with my Polish friends and lived there for quite a while, supporting myself by cleaning houses and baby sitting. 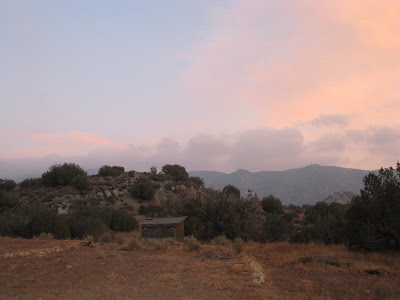 I had a great romantic love affair, one of those that was bound to not work out. We would meet in the coffee houses of Soho and from there go to the different jazz clubs. I was young, it was fun. I met people from all over the world -- I lived in the now and enjoyed London so much, not thinking much about the future. 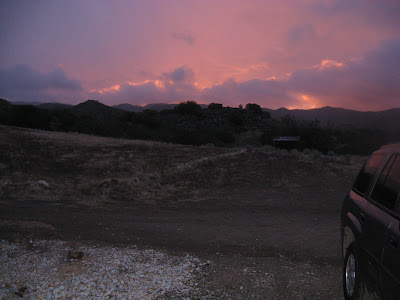 OK, back to the blogs. And what follows is a story of how small the world is and how much it can open up for you on the blogs. Last week, sometime, my friend Dee Ready mentioned a comment by someone named Friko. The name stood out in my mind and when Friko then left a comment on my blog, I checked hers out here. It turns out that Friko is a German woman who lives in England. When she was young, she also lived in London and in her most recent post she describes how she tried to make a living as an undocumented person there. And she also mentioned frequenting coffee houses in Soho. So Friko was someone who had lived a life in London, very similar to mine. I felt an instant connection and became a follower of her blog that day. 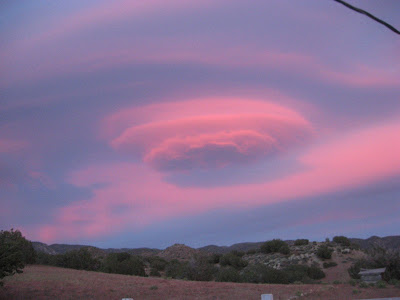 But it gets even better. The day after that, a woman who blogs as Vagabonde here, saw my comment on Friko's post and left one on mine. She suggested I visit a post of hers from December 2011, where she writes about the coffeehouses and jazz clubs in Soho that she went to at exactly the same time, New Year's 1959-1960, that I was there. She also mentioned that she is a jazz fan, just like I am. She wrote about how she came to love Traditional Jazz, just like I did. She mentions some of the jazz greats who played both in Paris, where she lived, and also came to play in Stockholm, where I lived. And the UK Skiffle music, and bands that I had long forgotten. And more, she showed photos of a lot of places in Soho and remembers their names. I have said it before and I will say it again: Isn't blogging wonderful in how it opens up your world? Here I am, sitting in my little house on all this land in the middle of nowhere, and I get to travel back to all that!!! 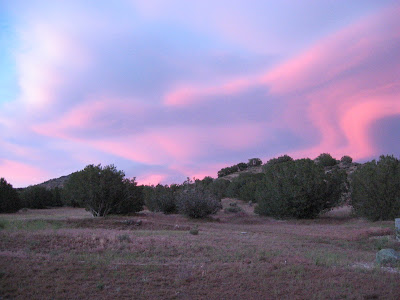 And in real life, my love affair ended, as it was bound to. I went back to Sweden on a gleaming Russian ship, surviving a horrendous storm on the North Sea, and arriving in Stockholm after a breathtaking journey through the thousands of islands that make up the Stockholm archipelago. After a year or so in Stockholm, I got a job in the US and left Sweden for good. And that, of course, is another story.


Note: I took the pictures a while ago and since I don't have any new  ones, I thought you would enjoy seeing them again. I love clouds, but unfortunately clouds are few and far between this warm and sunny winter.
P.S. I wanted to mention when I got to Post 500, but I forgot. This is Post 503 and I can't believe it!
Posted by Inger at 7:44 AM