The Storm, FEMA, and Your Comments on Chapter Four 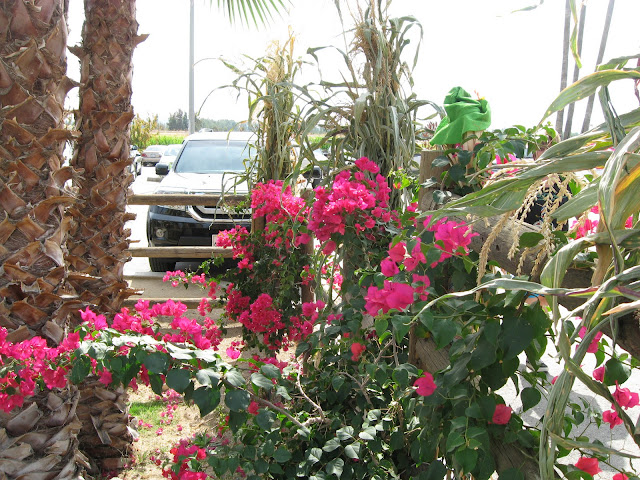 My thoughts go out to all of you, my friends, my blogger friends, and the people on the East Coast. After seeing the shocking images of the Jersey shore, it's clear that it will take a very long time to restore all the affected areas to any kind of normalcy. I lived in Princeton, N. J. for 12 years. New Jersey was my first home here in the U. S. and I know the Jersey shore well. My heart goes out to all people on the East Coast and all those affected by this horrible storm. 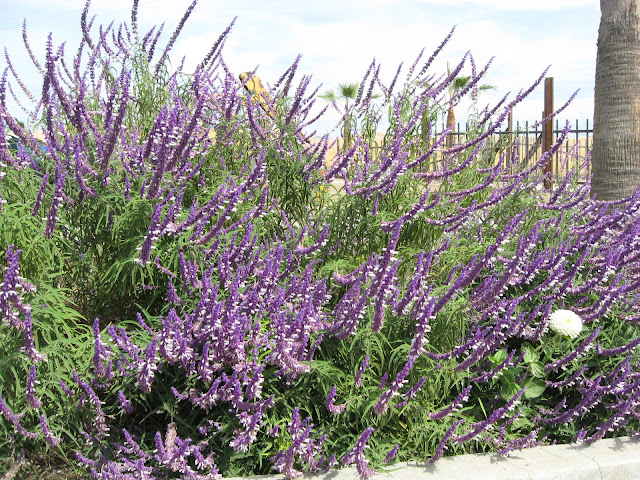 Which brings me to FEMA. My husband and I received some much needed help from FEMA after the 1994 Los Angeles earthquake and we were very grateful. Granted FEMA's response to Katrina was shamefully and tragically slow, but after hearing the 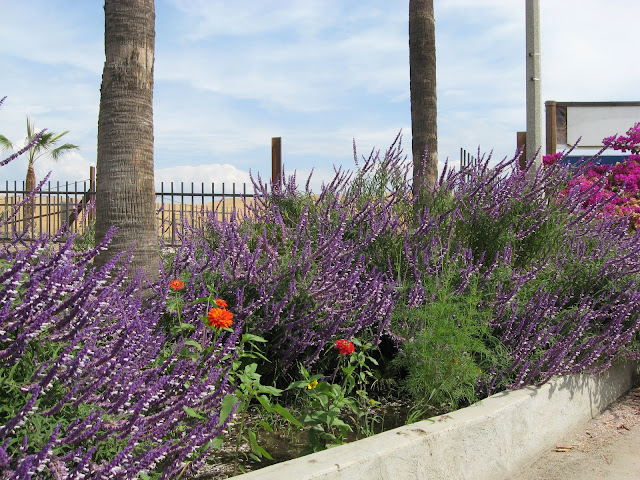 president say that FEMA personnel had been positioned in critical areas pre-storm, I'm glad we still have this Federal Agency to assist in disasters of this magnitude. No state has the capacity to deal with a Sandy type storm on its own. I'm also glad President Obama cares about the rising oceans, because it means he cares about us and generations to come. I had to mention this because it'is beyond me how some believe that individual states can handle everything, except wars, on their own. Or worse, that we should have to pay to be rescued by private companies next time a big storm or earthquake hits.

Finally, I appreciated your comments on California Missions ~ Chapter Four. There were very few comments to the first three chapters, even though a lot of people visited the posts, so I'm very grateful to those of you who commented.

As I said at the end of Chapter Four, I will address the treatment of the mission Indians and the Indian revolts and uprisings this coming Sunday.