Life And Shopping In A Time Of Crisis 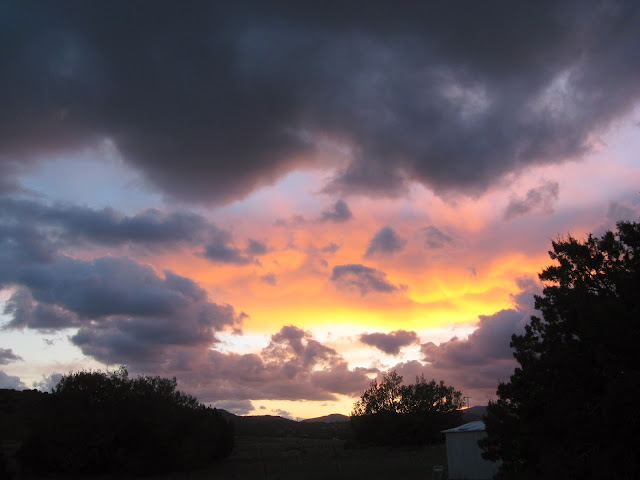 Last fall I took time out from everything and stayed at home most of the time. I wrote about this in an earlier post. Now that I'm so ready and eager to get out and begin life anew, the corona virus arrives.

And plans have to change.

I'm approaching 80, I have type 1 diabetes, and compromised lung function (though I have not been diagnosed with COPD), so all of a sudden I find myself in a vulnerable group of people.

I have never in my life felt vulnerable.

Saturday, I received a text from Joyce, my neighbor and friend. It said something to this effect: I'm going shopping, do you need anything? I suggest you stay home from now on, unless you have to go to the doctor.

I was deeply touched by her kindness and thoughtfulness.

I had come to the same staying at home conclusion, but when I got the text I was getting ready to go and do some shopping of my own. Earlier in the week, I had been to Walmart and bought everything I needed, except fruit and veggies.

As my Saturday progressed, my trip to Walmart turned out to be a good thing.

I first went to Albertsons because my pharmacy is in the store and I had some medicine to pick up. Then I did some shopping for non-perishable food, something I had read that other people, more into cooking than I, had focused on. This seemed like a good idea and I bought some.

Of course, it was Saturday and and crowded as most people who work had the day off. Then, in addition to the virus, we are also supposed to get a snowstorm, and that alone makes for a crowd at the grocery stores. But I was a little surprised by the number of shoppers and the empty shelves. So I was happy I had most things I needed from my trip to Walmart.

My next stop was at Save Mart, a store local to the area, where I prefer to get my fruits, veggies, berries and greens for my smoothies. They also had gallon bottles of water, so I bought some more. But there were empty shelves there too -- no toilet paper and only one box of tissues, which I got, because I figured one more wouldn't hurt. Not sure if that kind of reasoning qualifies as panic buying.

Looking back on my shopping, I definitely bought more stuff than I needed. I can probably stay home for a more than a month, just supplementing as needed and hoping my old refrigerator doesn't conk out.

Another interesting thing -- to me, maybe not to anyone else, but here it is:

With the half-empty shelves, I discovered new things, things that I had never seen, bought or eaten before. And I picked them up, justifying this to myself with: I have to have some fun sitting there alone in my house. Not only did I buy cookies and chocolates in excess. Things that I with my diabetes should not eat and in normal times don't. I also bought tuna with jalapenos and peppered salmon in those little bags, a hazelnut spread, similar to Nutella, a guacamole dip, different nuts that I had never tried before, nuts that promised to be salty, another thing I'm not supposed to eat too much of. And you know how it goes with nuts, you have one and then so many are eaten before you are able to contain yourself.

All these things, which really were not necessary for my sustenance, ended up costing a pretty penny.

Now, I wonder why I did it. I never shop impulsively, and certainly not for food.

I still have to go to the lab twice, to three different doctors between now and the first week in April. Samson needs the groomer and also a rabies shot later in April. Faith needs the snake vaccine and both need the kennel cough vaccine.

I will see how it goes with this virus in the coming weeks before I decide which appointments to keep. There are still no  confirmed cases in Kern county where I live, but according to the latest I saw on TV, 10 people are being monitored for the virus. Whatever that means. With all the people that may have the virus, the people we don't know about for lack of tests, I still didn't feel all that safe in the stores.

I believe they will be able to test soon. Very late in coming, these tests, but that's another story.

I'm glad I have insulin to last for a while. I think it's made in the U.S. My insulin pump supplies are made in Denmark and I can reorder them soon, so I should be OK for now. For later, who knows. It's a bit scary when your life depends on outside things, but I'm not at the point of being scared just yet.

I'm sure all of you have had the same experiences going to the grocery store, finding empty shelves and no toilet paper, worrying about family members, loved ones, about medications, and all the rest. I hope I didn't bore you with my trips.

I find my own, as well as other people's reactions to be both confusing and making a lot of sense. Paradoxical -- is that the correct word?

In a time of crisis. 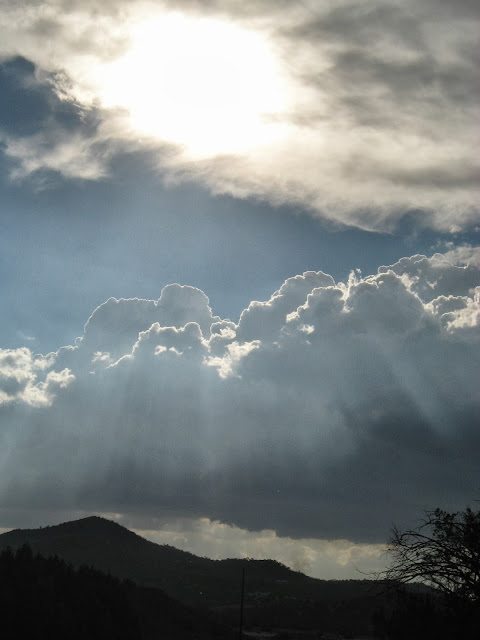