Thank You For Your Visits and Comments

Thank you all kind animal lovers who read my post for Be the Change for Animals. I knew without a doubt that every one of my blogger friends is also a great friends of animals. I was in a panic because I was so late in writing the post. I had no idea what to write. Then Soldier's story came to me and he pretty much told it from the pictures. 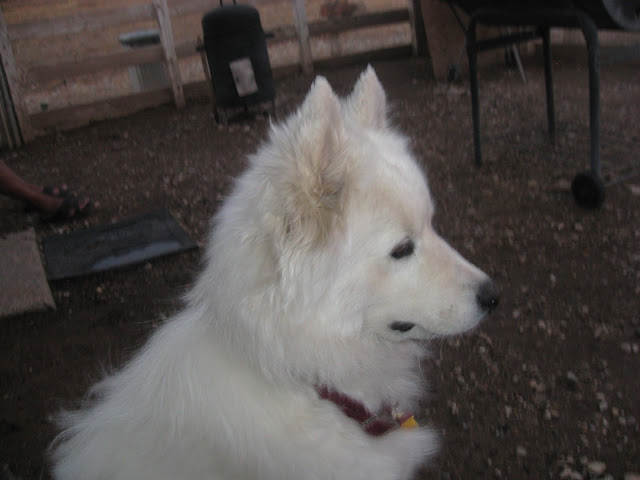 Rosalind Adams, a blogger friend from the UK, just commented that she couldn't look at Soldier's picture because he looked so much like a dog she lost two years ago. And Madsnapper Sandra has told me that Soldier reminds her so much of Max, a dog she and her husband had some years ago, and who was one of the great loves of their lives. 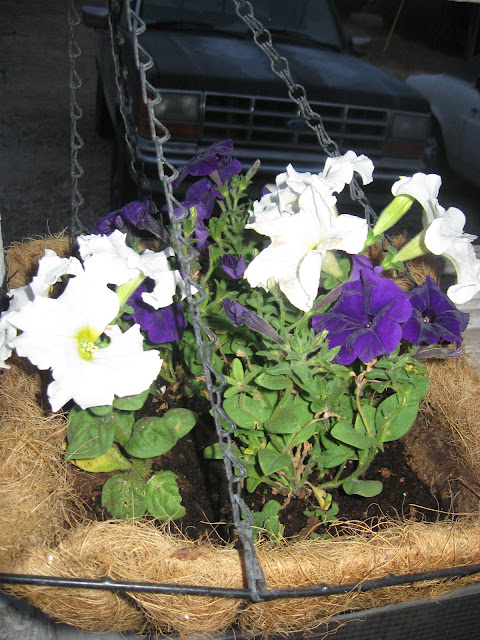 Years ago, I read somewhere that most of the dogs, the strays, the dogs in developing countries, in poor neighborhoods, and so on, are this kind of yellowish color. And ever since then I wanted a yellow dog. I think the average stray is somewhat shorter than Soldier and Soldier has a beautiful red color in the sun, but other than that..... 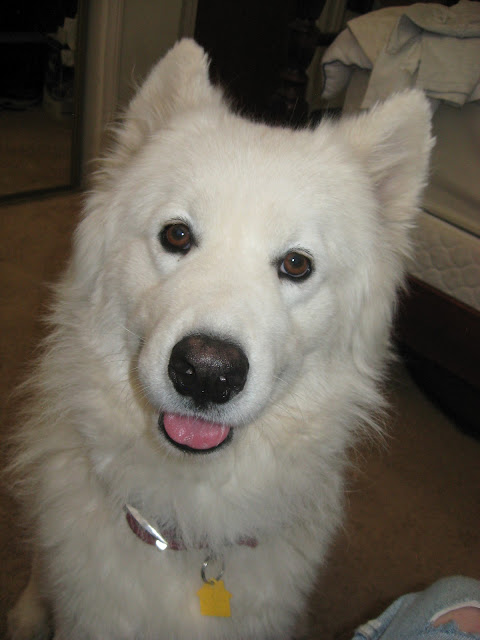 I am so glad to have Soldier in my life. He is the sweetest dog with women. When he could jump, he usually ended up in the lap of any visiting woman friend of mine. And of all the dogs I have lived with, he's about the only one who is a true lap dog. Who loves to snuggle and be petted. None of my other dogs really cared for that kind of nonsense. I'm working on Samson though. 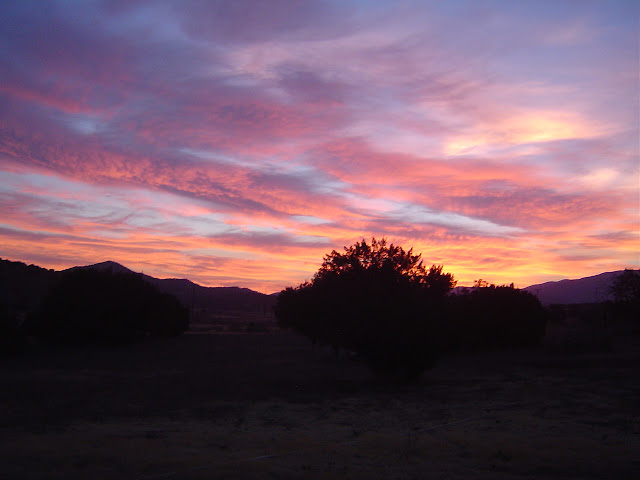 Thank you so much everyone and have a nice evening.