S is for Sweden 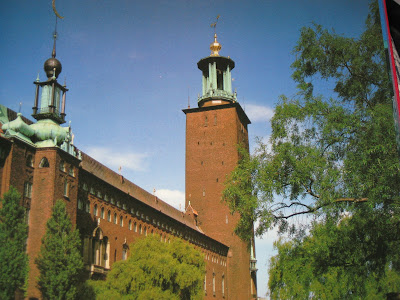 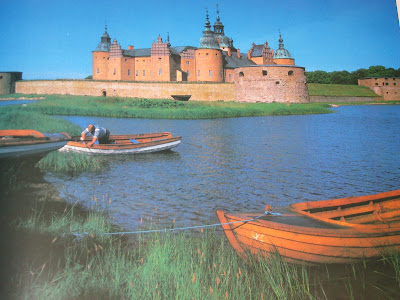 Kalmar Castle in the province of Smaland 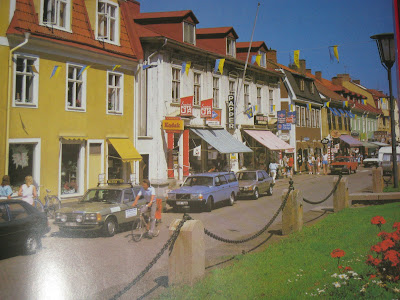 A street in Granna, Smaland 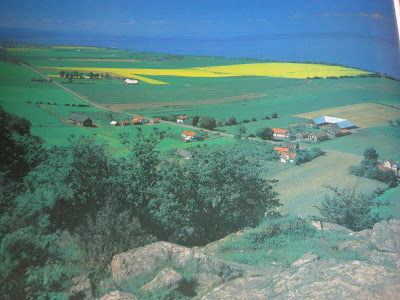 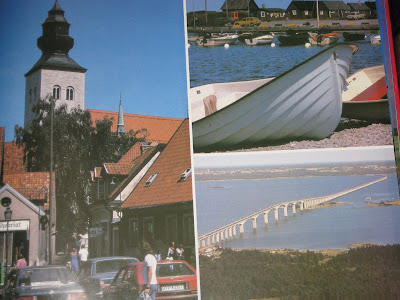 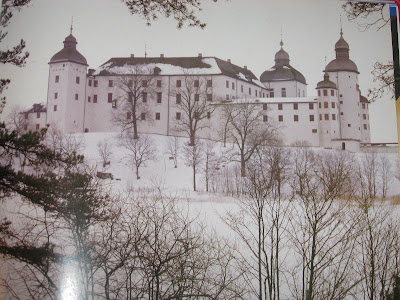 Lacko, a renaissance castle, in the province of Vastergotland 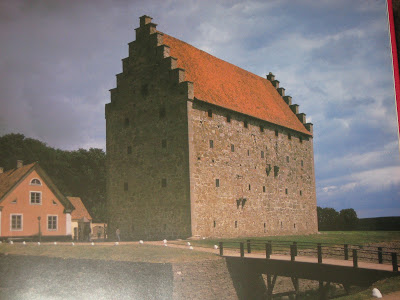 Glimminge Hus in the southernmost province of Skane 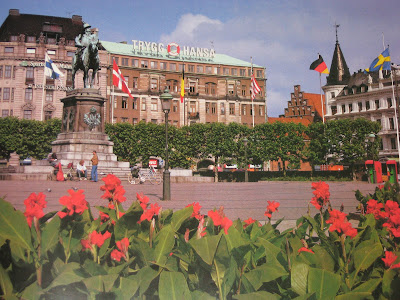 Stortorget ~ The Great Square in Malmo in the province of Skane. Malmo is the third largest city in Sweden and from there a bridge connects Sweden to Denmark across the waters of Oresund. Much like all towns in England have a High Street, it seems like there's a Great Square in all Swedish towns. 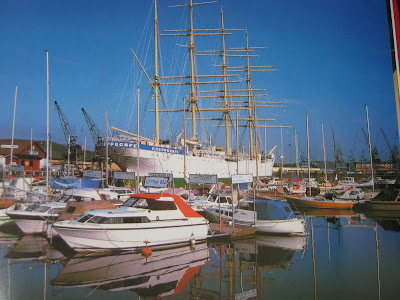 A harbor in Gothenberg, the second largest city in Sweden. 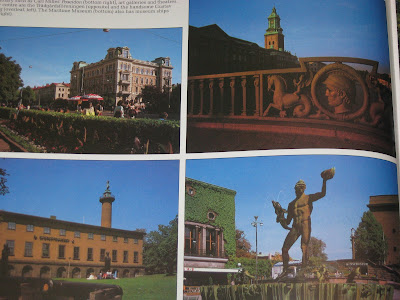 Views of Gothenberg. The statue, Poseidon, is by the Swedish sculptor Carl Milles. 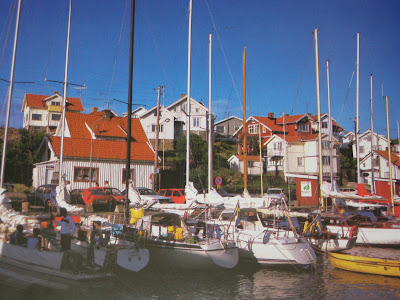 Bohuslan province on the rocky West Coast of Sweden. 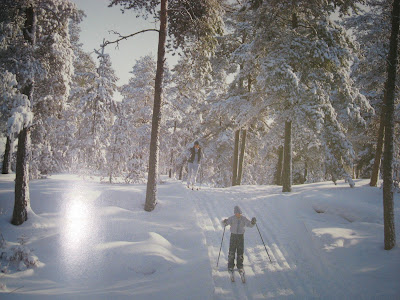 Winter in the province of Varmland. My maternal grandmother came from here as did Selma Lagerlof, the author of The Wonderful Adventures of Nils (Holgerson) 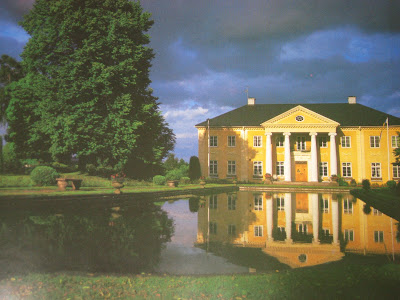 Rottneros Manor, featured in books by Selma Lagerlof, this estate is situated in Varmland. 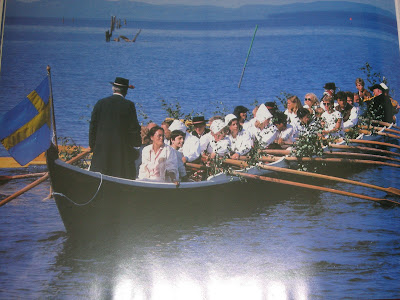 For Midsummer's Eve celebrations, local people dress up in folk costumes and are taken by rowboat across Lake Siljan in Dalarna. Dalarna is the home of the wooden Dala Horse and the Falu Red paint that colors so many farms, barns and homes in Sweden. The province was also the home of Carl Larsson, the most Swedish of painters and artists. If you ever visit Sweden, don't miss his home; it is now a museum. 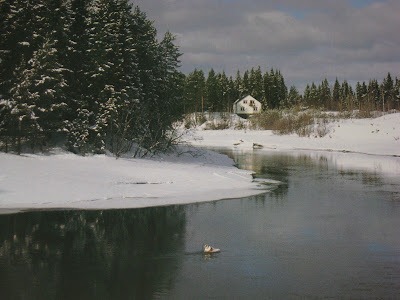 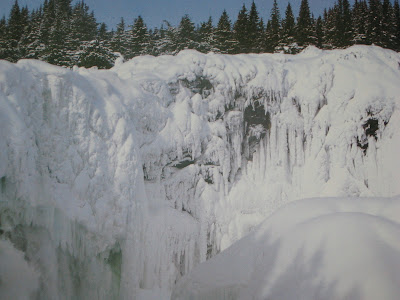 A frozen waterfall near Are in Jamtland 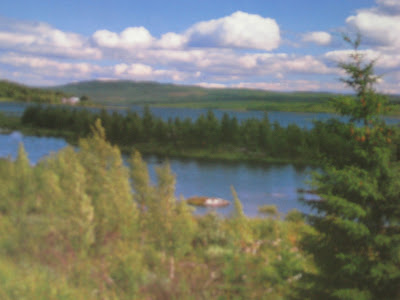 A scene from the province of Lappland in northern Sweden 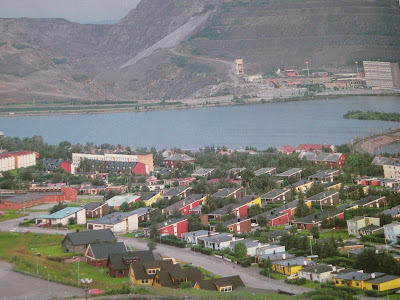 Kiruna ~ A view of a part of this, the northern most, large city in Sweden 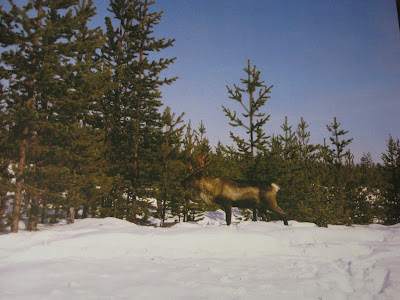 A reindeer in the province of Lappland 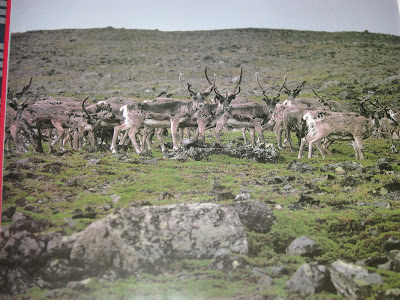