W is for Why ~ I Came to America 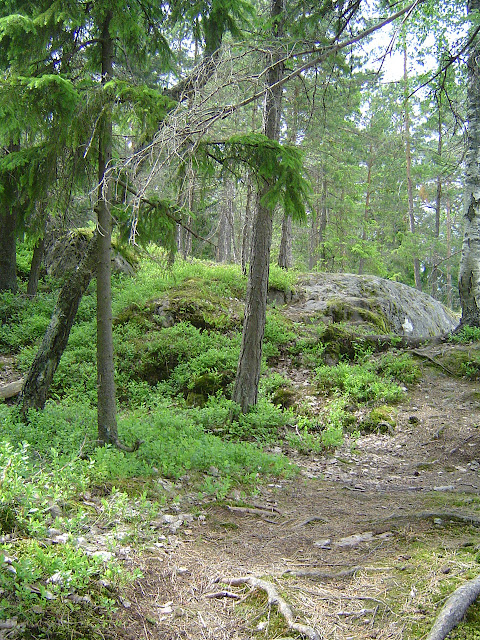 Here I am, presenting Sweden in the best of light so of course many of you have wondered why I left. Writing about Sweden, finding all these pretty pictures, thinking about how nice it would be to have a fully, 100 percent secure old age, seeing my friends and relatives, and so on, I must confess that I have wondered some myself. There was a saying back in the day, "Life happens while you're busy making other plans," well, I didn't make a lot of plans, but my life just sort of happened. 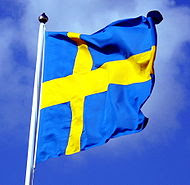 Here are some of the reasons I left:
1.  When I returned from England, I was 22 years old. I had lived as an independent adult for two years, working, studying, and being responsible for myself. Sweden at the time, suffered from bostadsbrist - no apartments were available to rent. So I had to live at home with my parents, which was like going backwards for me. No real problems, but I felt confined. I tried living with a friend, but that didn't work out either.
2.  Having lived abroad, Sweden seemed so small to me. I was young and though I appreciated the beauty, history, and culture that I have posted about here, the bureaucracy that ruled, made me feel boxed in. Who cares about security when you are 22? 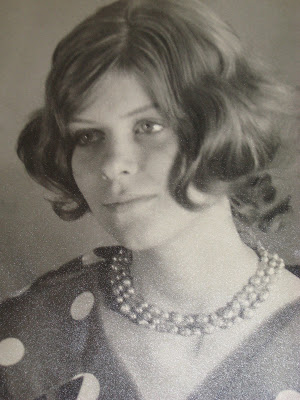 A picture of me at 22, taken in London.
3. And then there was this other thing I couldn't put my finger on until I read Eat, Pray, Love by Liz Gilbert. When in Rome, Liz befriended a young Swedish woman. At one point Liz and her friends played a game where they associated a place with a word. Someone said, Stockholm, and the Swedish girl replied: "Conform." Checking the dictionary, you will find the third definition to be: To act in accordance with rules, customs, etc. In middleclass Stockholm, this concept was adhered to very strictly back then. So much so, that I came home from London and felt like an outsider. I guess there is nothing basically wrong with this conformity, but there tends to be judgement about other people involved. I know now, it was killing my free spirit. I had been free in London, totally responsible for myself, with no one looking over my shoulder. 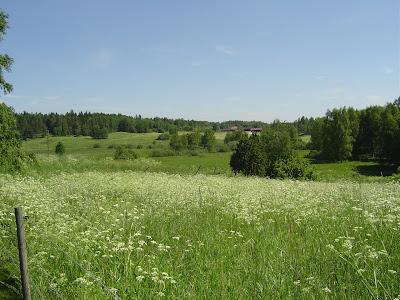 4. All these feelings of going backwards, being made to conform, and feeling boxed in made me sick. I came down with a case of agoraphobia. Seriously! This made my mother realize I had to get away. Yes, I had a great mom. America was really the only option; I spoke the language and my cousin had recently moved here. So my mother dragged an unwilling me to the US Embassy to get my visa.
So, I who could barely cross the street without breaking out in heart palpitations and a cold sweat, off I went on a plane to become a Swedish version of The Help to a really weird family in Tenafly, N.J. They sponsored me, so I was  stuck there for a time, kind of a modern version of an indentured servant. I was supposed to look after the kids but that's not exactly what happened. How I escaped from there, moved to Princeton, and created a new life for myself is another story that I perhaps will tell some day. However, being faced with an unpleasant reality without a safety net, no family here, no friendly welfare state to take care of me, provided an instant cure for my agoraphobia. The minute I landed in the US and in that family, my agoraphobia completely disappeared, never to surface again.
In my mind, I never emigrated from Sweden; I never intended to live out my life in America. I'm pretty sure though that in the end America was better for me, for the kind of person I was, and the kind of person America helped me to become.