It's a beautiful October morning in the canyon. I was reading about the teen suicides in Time Magazine this morning and the name of our little town jumped out at me. I have never seen it mentioned in a national magazine before. As it turns out, one of the boys who committed suicide because he was being bullied lived here. He was 13 years old. 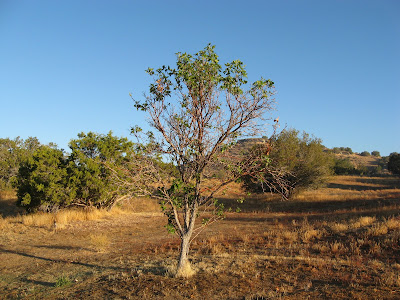 I took my camera and went outside with tears in my eyes. I looked around, took some pictures, and thought that he will never see this. I thought about all the things this 13-year old boy will never see, hear, read or experience and I felt so very, very sad. 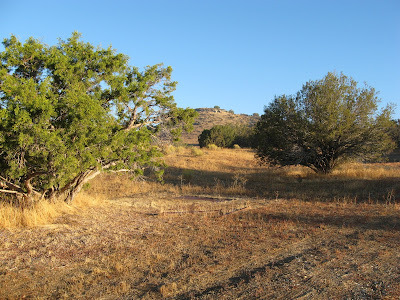 When I was nine – ten years old, I was seriously bullied in school. Why, because I was about a head taller than all the little boys and there were some little bullies-in-training among them. They used to gang up and wait for me after school. They would beat me up; throw things at me, snowballs, and other stuff. They used to mash my head in the snow in the winter ….. 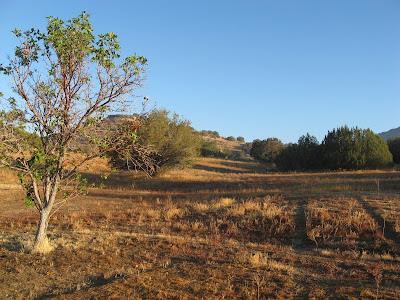 A couple of things stand out in my memory, these many years later. My two girlfriends, Barbro and Ingrid, lived near me, and they walked with me and helped defuse many a situation. Even at that young age, I remember that Ingrid was popular with the boys and her presence helped. I remember a couple of brave little boys who helped me fight off these miniature gangsters. One time in particular, I remember one, named Olle, picking up a metal trash can lid and like Ivanhoe or some other knight in shining armor, slam it down on one of these bullies. I remember how I loved that moment and how Olle became my hero from then on. 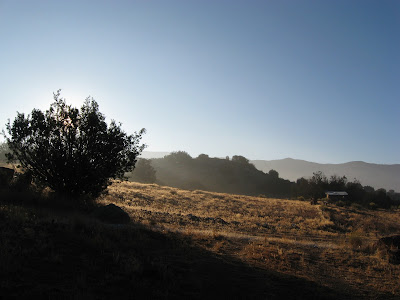 I myself was for the most part no sissy. I learned to fight too. But I will never forget the fear of not knowing if I would be able to walk home from school in peace or if there was someone out there, waiting to jump me. I also remember how one day I had enough and climbed the wrought-iron fence (how can I remember) that surrounded the school-yard and ran away. I ran into the woods on one side of the school and stayed away all day. I remember how I cried and cried. The school called my parents and when it was all over, of course, I was the one to get reprimanded by the school.
I have no memory of ever telling my mom or any school official about the bullying. I was a good student and generally well liked by teachers and classmates, but I never said a word about those boys to anyone. I always told my mother everything, but I don't think I ever told her about the bullying. 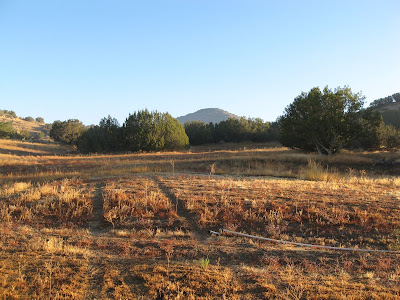 I understand, on such a deep level, what these young boys went through. On TV and in magazines, the kids are told to seek help, to tell an adult, but it is for some reason so difficult to talk about this with adults. Thinking back, I believe I felt guilty for being bullied and that's why I didn't say anything. Parents, teachers and adults have to address this. Parents -- you have to find out if this is going on in your child's life. Bullying goes on all the time and kids need to know you are there for them. And that it isn't their fault. With all the adult bullies, setting examples, I may be dreaming, but I have to believe in the goodness of people -- of most people.

My story had a happy ending. I transferred to an all girl's school for junior high and high school. While being almost six feet tall at 12 was horrible, it became an asset in later years. Fortunately, I was never much impressed by the superficial attention I got because I was six feet tall and blond. My values lay elsewhere and for that I am so glad. My point here is that everything will change and the boys who died will never know. And when you are 13, you don't believe it will. But it really, really will change. 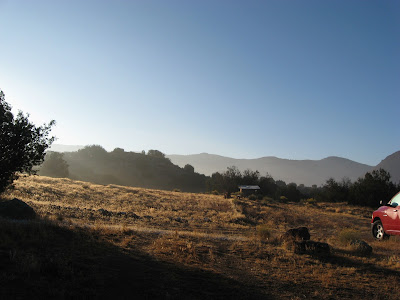 When I stood out there and looked at the beauty of the morning, I felt so sad that this young boy from Tehachapi would never stand like this as an old man, looking at the sun rising over the mountains, shivering in the cool autumn air, and reminiscing with himself, as I just did, about the trials of youth that we all eventually will overcome.

He will never know. And that is such an unimaginable waste of a human life.
This post is in his memory…his name was Seth.
Posted by Inger at 9:58 AM