This & That From The Canyon & A to Z Challenge

About the crazy sky yesterday, yes, we live close to two major airfields, Edward's Air Force base, where sometimes the shuttle used to land, and China Lake, and of course Mojave where they are working on sending paying customers into space. There's a lot of stuff going on out in the desert and military jets are always flying over here, but I have never seen them go in circles, like they did yesterday. 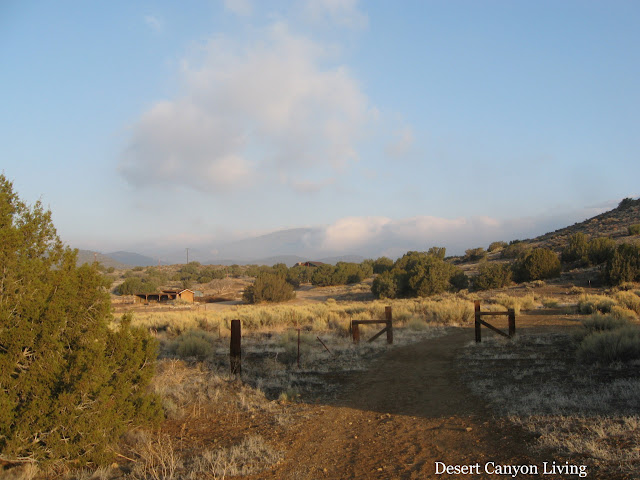 A gorgeous morning in the canyon with clouds wrapped around the mountains and mist in the air. I'm alone here for a few days. Of course, I lived alone here for about four years, while my husband continued to run his business in Los Angeles. But then I had the donkey rescue for my neighbor and there was always someone around. Now there's no one. But I enjoy the peace and quiet. I'm also taking the opportunity to continue to purge my stuff, not his, but he still has a tendency to interfere with mine. 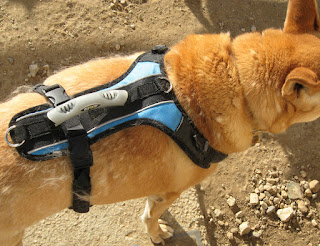 Since Soldier is very unstable when he gets up, it occurred to me that I wouldn't be able to raise him should he fall down, so I took out the harness and put it on him. So far so good. 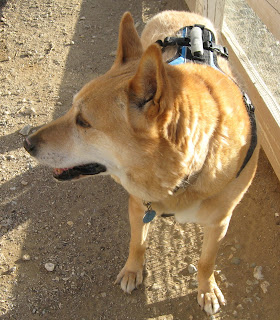 I made some adjustments to it since I took these pictures and he doesn't mind it. 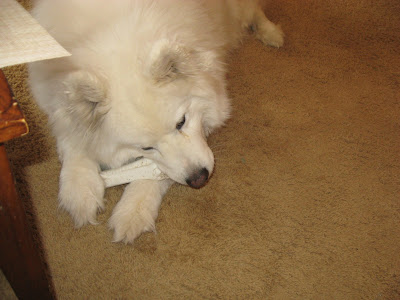 Samson is doing much better since we bought 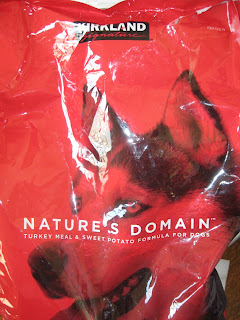 this grain free food from Costco, recommended by the vet. He said chicken, but they didn't have any, so we got turkey meal and sweet potatoes. It's around $30.00 for 35 lbs, much better than the vet's, which is over $70.00 for 32 lbs. Janice recommended the dog food she feeds her Samoyed, but the only store in town that carried it just went out of business. It would have been my backup, but as long as Samson gobbles up this food and can handle it, I'm one happy mommy. 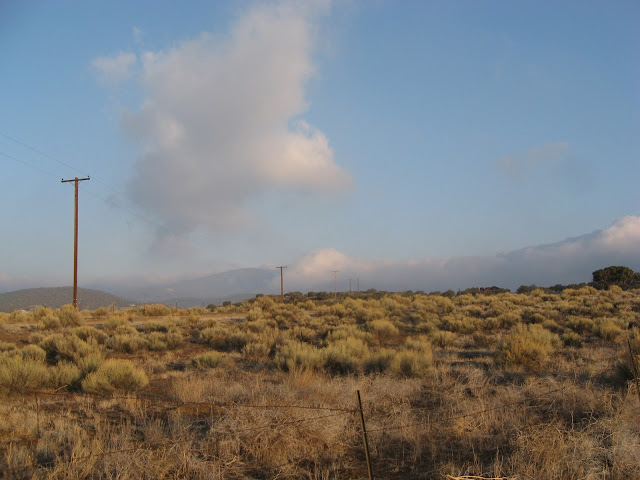 I noticed that today is March 16 ~ my sister, Ann-Marie, was born on this date in 1947 with the most severe form of Down's syndrome. She was not expected to live much beyond her 20s, but she was 58 when she died in 2005. She could not speak nor look you in the eye, but she could communicate in her own way. She loved to listen to jazz, Louis Armstrong and Ella Fitzgerald, that record was her favorite; she loved her goldfish and would sit for ours and look at it; she didn't know who I was, but she knew I was somebody close when I came to visit her; and she would always go and wait by the door of the place where she stayed when my mom was on her way to visit. I may tell her story some day ~ while it affected our family in a negative way, it is, in the end, a very uplifting story. Simply because she inspired so much love from everyone who got to know her.

Finally, to the A to Z Challenge, which is the only linky bloggy thingy I participate in. The first two years I just jumped in, didn't prepare a thing ahead of time and it worked out pretty well. In 2011, I wrote about life here in the canyon, in 2012, about my life in Sweden, and this year, my theme will be My 50 Years in America.  I started to prepare my posts ahead of time since the organizers suggested it. This may not have been such a good idea for someone as picky as I am, always fighting against my tendency toward perfectionism, something I can't stand. So after preparing about half the alphabet, I stopped. Now I'm faced with the latter part and all those difficult letters, Q, X, Y, and Z.

I'm mentioning this for two reasons:

1.  I have decided to tackle this last part of the challenge. So for the next two weeks, I will spare you long posts like this one. I will still come by and visit, but I think I will just post pictures. I'm playing with Picasa and having lots of fun. So I will post mostly pictures, but I will visit you, because I miss you when I don't.

2.  I hope you will come by and read the stories from my 50 years here in America. I'm not exactly a story teller, but I'm working on it and for me that's all that counts.