R is for R&B and Rock

Rhythm & Blues became the music of my crazy years, my sort of second youth, after I got divorced from my first husband. A Change is Gonna Come, by Sam Cooke, may be my favorite song ever, closely followed by Otis Redding's These Arms of Mine. There was some great rock too, back then. Here are some performers and songs that bring memories, both happy and sad: 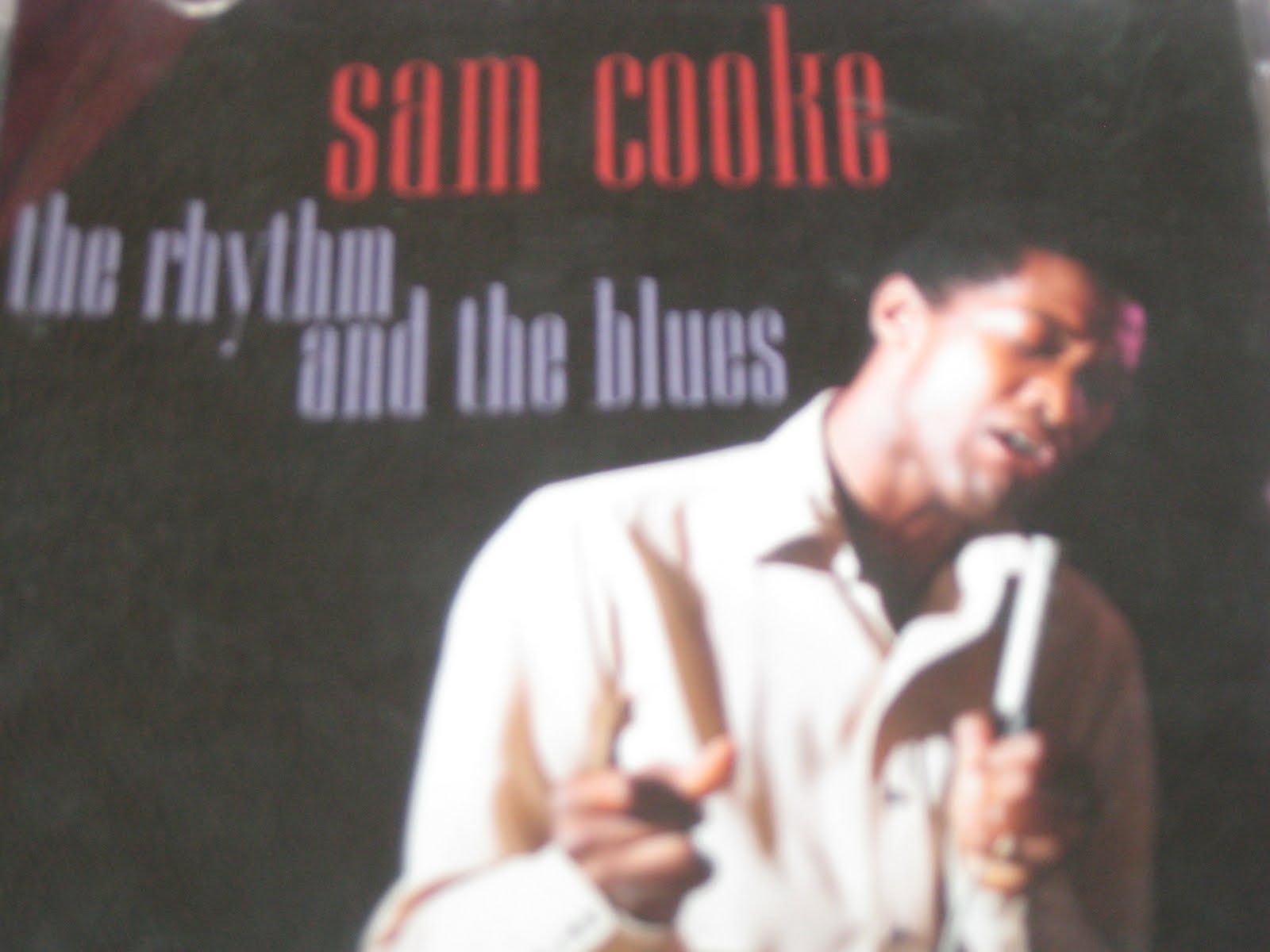 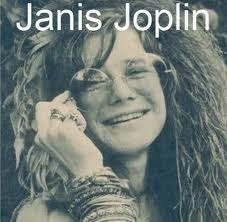 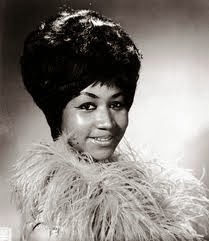 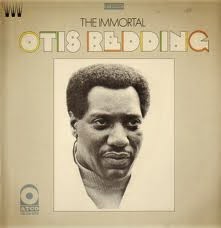 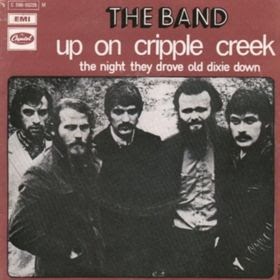 Aretha with Ray Charles, singing Spirit in the Dark at Fillmore East or was it West, doesn't matter, it's a classic from the era. As is Janis Joplin's version of Me and Bobby McGee, a song that brings memories of a sweet,romantic love I once had; and there's The Band,just to name a few....... 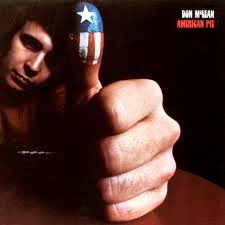 And then there's that song, the song you couldn't escape in the winter of 1972. Especially if  you were driving across this great country, listening to the radio in a little VW Bug, while California dreamin', like me:

Don McLean's tribute to Buddy Holly will forever remind me of that great road trip across America.