W is for Wrinkles, Helen Hayes, and Willie Nelson 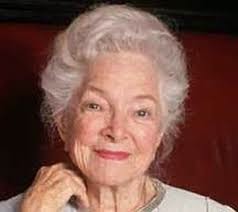 Helen Hayes, the Grand Dame of American Theater, and one of only 12 who have won an Emmy, Tony, Oscar and Grammy award, lived to be 93 years old and never heard of Botox. I look at her face now and I think she is one of the most beautiful women ever. 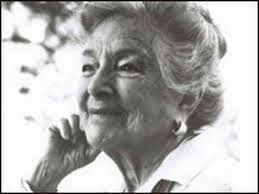 I think it must have been in the 1980s, when I was in my 40s and she in her 80s, that I saw her on TV in a lovely film. I don't remember the name, but I remember how amazed I was that someone with that many wrinkles could look so absolutely beautiful. And from that moment on, I stopped worrying about my own wrinkles.

My point is that we need to stop being so afraid of ageing. Old age is beautiful ~ I have always felt that way. I'm so disappointed in all these actresses and celebrities who are ruining their looks with facelifts and Botox, who all begin to look alike, who no longer are able to express emotions in their films. Some do it when they are really young; I can only imagine their insecurities. And some do so much one can no longer recognize them (an example: Liza Minnelli at the Oscars this year, I had no idea who she was). To me, this is sad and tells more about our values and our insecurities than we perhaps want to know. 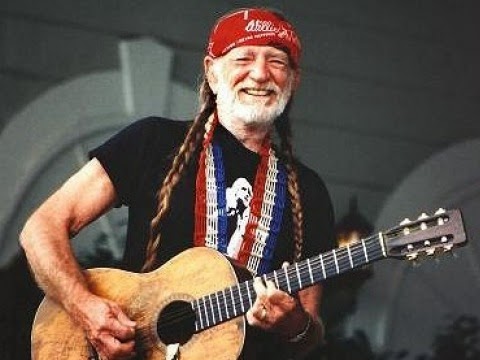 I never paid much attention to Willie Nelson until I worked at the donkey rescue, where the owner loved Willie and often played his songs. As I listened, I began to fall for this guy's music. I bought his 16 Biggest Hits CD and it became my road trip album. I play it all the time and sing along, although I can't sing, 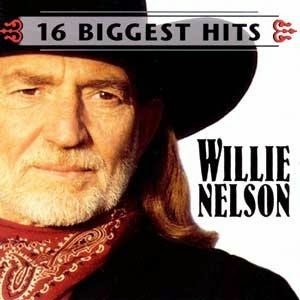 to City of New Orleans and On the Road Again. My favorite Willie Nelson songs are: Angel Flying Too Close to the Ground and Always on My Mind, both are on this CD.

I know Willie smokes a lot of weed and has problems with the IRS, but you gotta love his music and the way he keeps going at his age. Wrinkles and all.

Note: Debra, Ladyfi and others, for the past three days I have been unable to leave comments on Wordpress blogs. I have no idea why this is and will try to resolve it next week after the A to Z Challenge is over.

If anyone has any idea of what is going on, please let me know.