T is for Tolerance

For me tolerance is so much more than just a good thing, tolerance is vital to human survival and I believe also to our happiness and our peace. 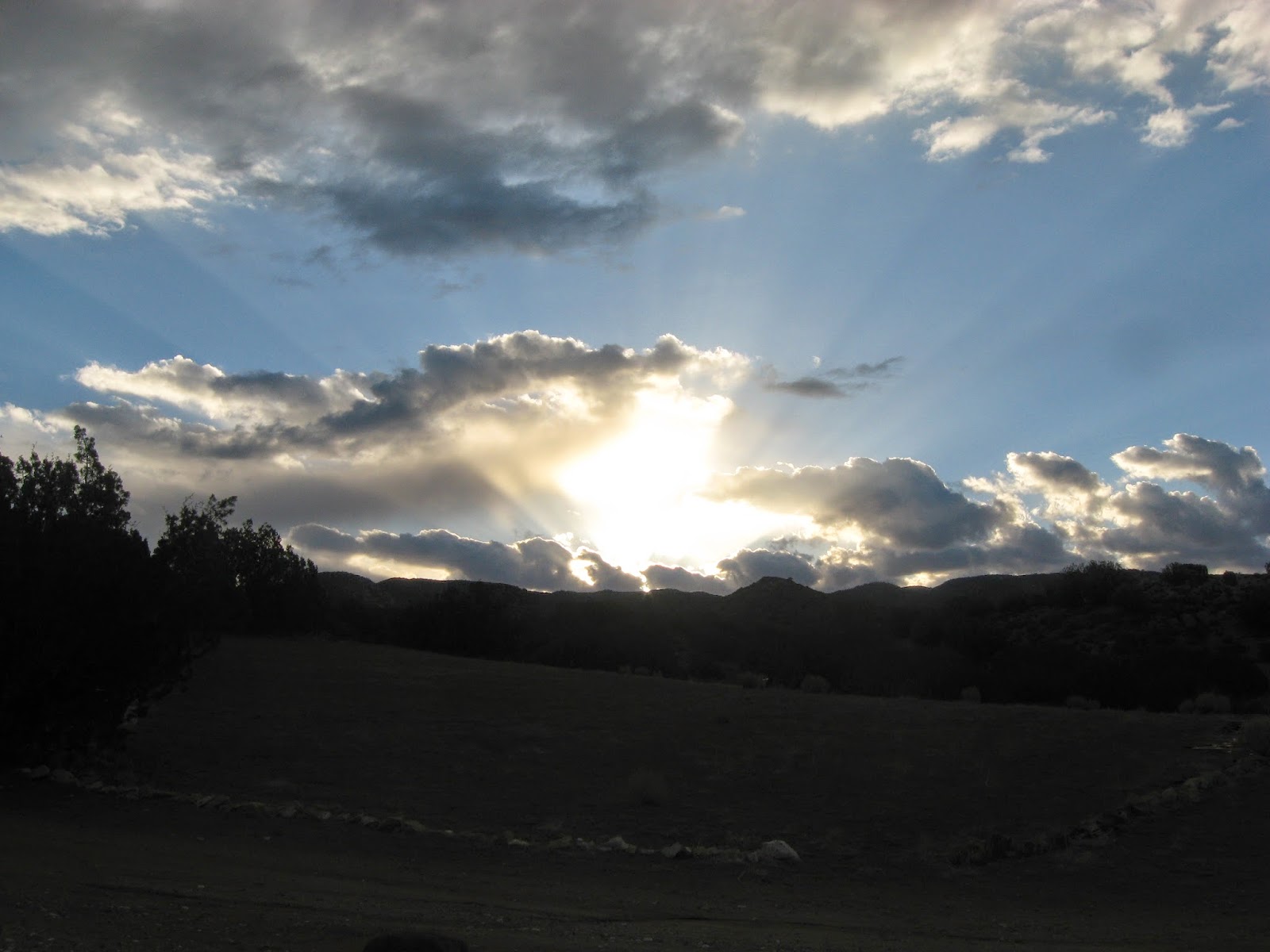 A few years ago, I stood outside and watched the sun rise over the eastern mountains and thought of young boy from here in Tehachapi, who would never see another sunrise. He was gay; he had just been found, hanging from a tree, in his garden. He had been bullied at school. He couldn't take it any more. He had no idea that things would get better as he got older. That this was a phase, albeit a terrible one, but things would change. He was very young, he didn't know this, and he didn't have a chance.

I went back in and wrote a blog post about bullying and about this child. I wanted to honor him somehow. It may have been my best post, but I can't find it right now.

I have stood up for my beliefs, spoken out, risked jobs, been knocked down by a policeman on horseback, and been in danger. I have been told by Americans to go back to where I came from, as I have spoken out against intolerance, primarily racism, during my years in this great country. A country, which would be so much greater if we Americans were more tolerant of our differences. If we appreciated our diversity instead of feared it. And we only have to look around the world to see we are not the only ones who cannot get along.

All the great religions call for peace. So what is it that prevents us from just letting go of our prejudices and our fears? Where does it come from, this intolerance? Why does it have to be taught from generation to generation? Will this be a permanent human condition? 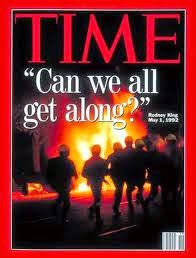 Rodney King* was not a great American, but he provided us with one of the greatest questions ever as the 1992 Los Angeles riots raged across the city.

*In the early 1990s, Rodney King, a black man, was badly beaten by police in a Los Angeles suburb. Rodney was no saint, but there was no excuse for the horrific beating by police, which was captured on video. People were outraged when the video was released and when the police officers were later acquitted, the city erupted in violence. And this time, the riots extended way beyond the south side of the city, reaching as far as Hollywood to the north. La Brea Avenue, a north/south street was on fire, just a few blocks from our house. One of the two huge destructive events I lived through in Los Angeles; the other, the big earthquake two years later, which also caused a lot of damage to our neighborhood.