U is for Understanding Ubiquitous

As late as Sunday, I had no idea what my subject for the letter U would be.

Then a distinguished looking weekend weatherman on our local Bakersfield TV station said something about the weather being ubiquitous across the San Joaquin Valley. This made me sit up and pay attention because ubiquitous is a word I never fully understood. I meant to look it up, but never did.

Then I thought, it begins with U, so why not write a a post about this word, maybe I will remember what it means next time I come across it.

Having no idea where this would take me, I cleared my little side table of stuff so I could open my huge Webster's Third New International Dictionary, published in 1981 and not very up-to-date. But going that route made my learning process much more interesting. 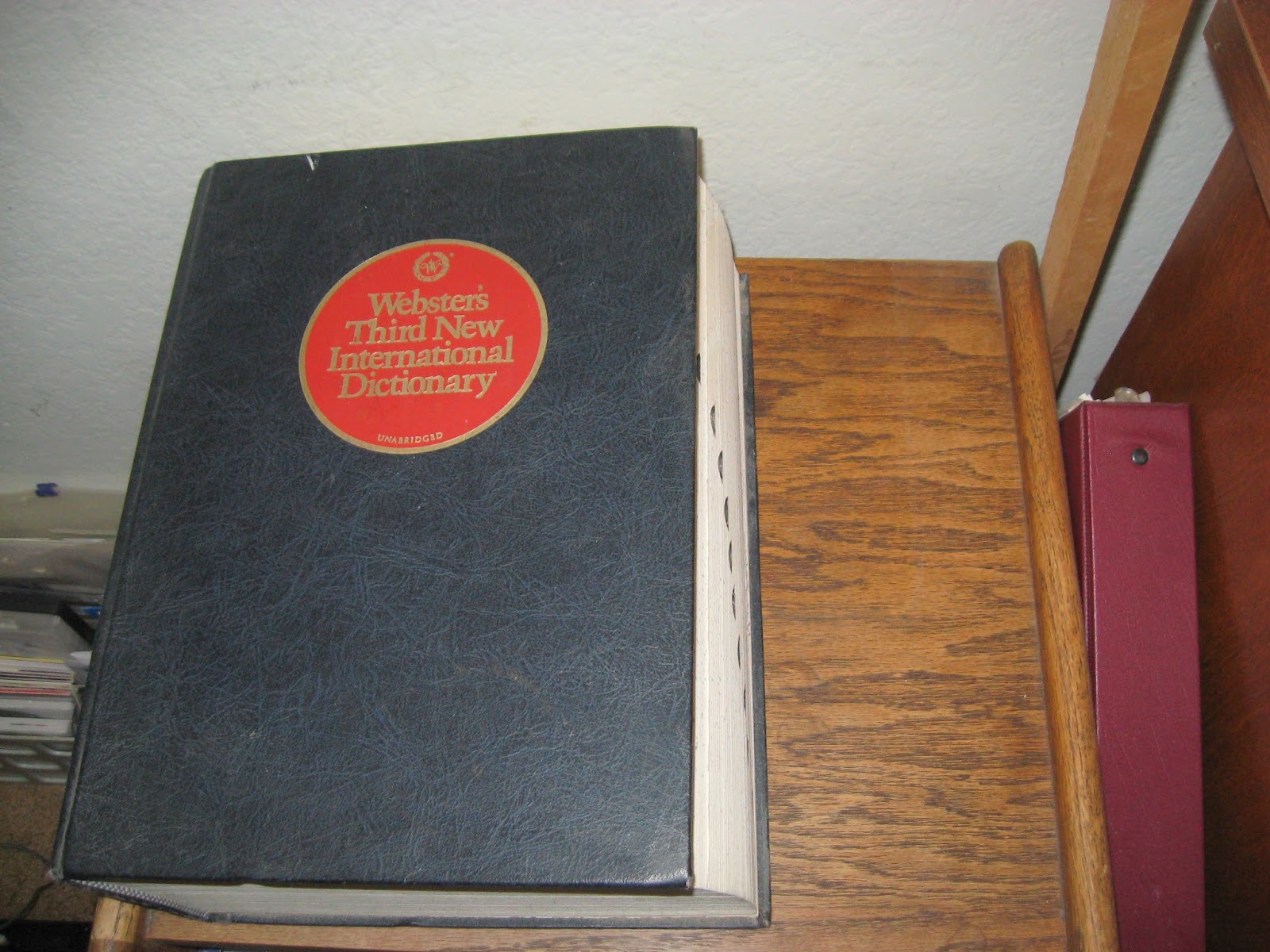 This is what it said:

Then what stood above it, caught my eye:

ubiquitism: the doctrine that Christ's body is omnipresent.

ubiquitarian: one of a school of Lutheran clergymen holding that as Christ is omnipresent, his body is everywhere.

Then, modern woman that I am, I went to Google Images and found all this, and the modern meaning of the word became clear to me: 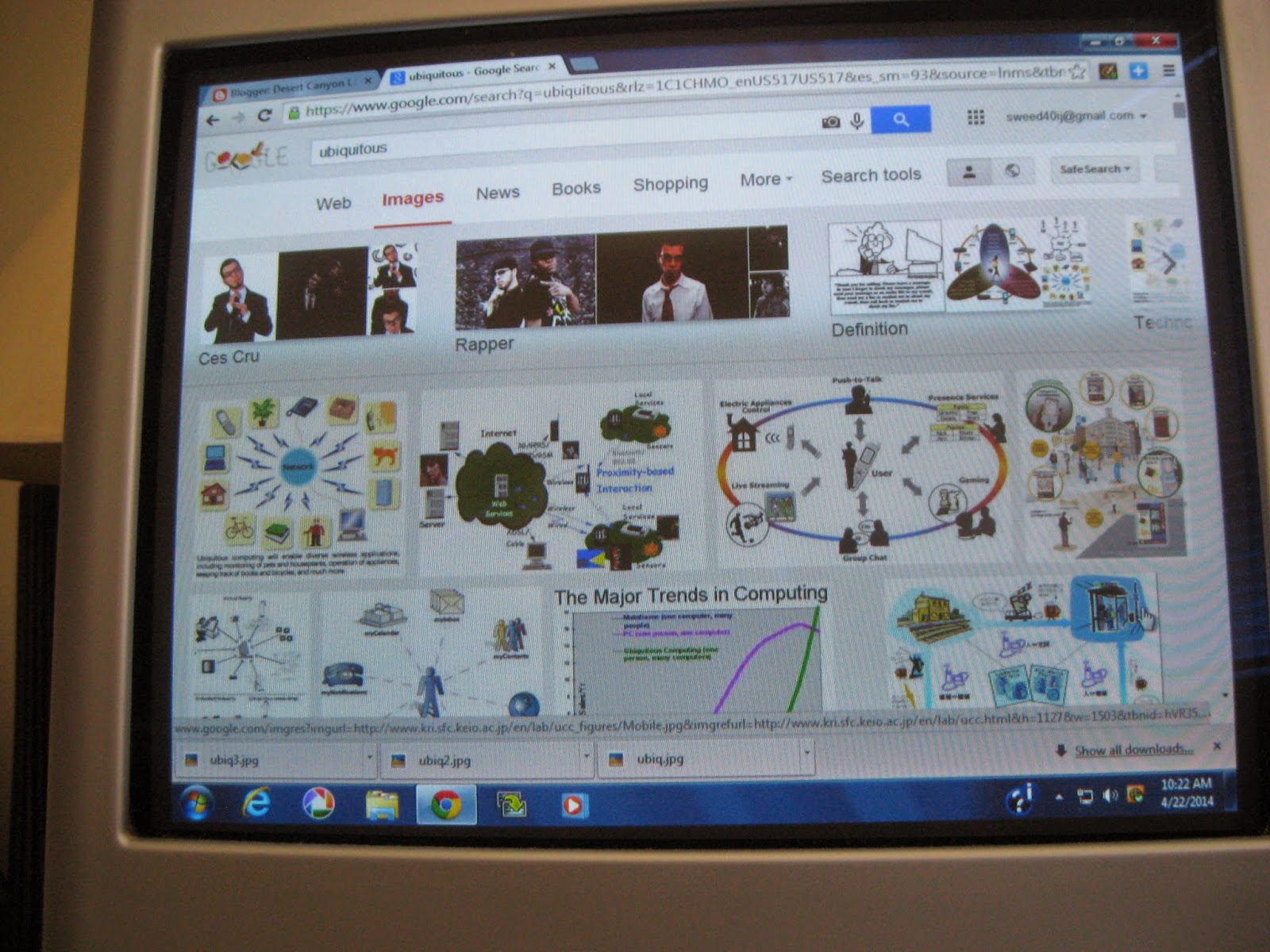 On the screen was a plethora of stuff, mostly related to computing, social media, and networking: 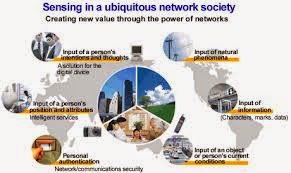 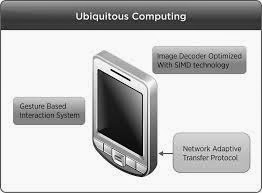 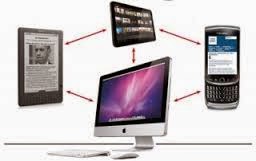 So ubiquitous is the word for what's happening now. And I had no idea. Now that I know, I'm glad to have lived most of my life without all this ubiquitous, networking, connectivity, social media, all over the place stuff. As Greta Garbo, my fellow country woman, so famously said: "I want to be alone." Amen to that.

The good thing is though that I now have one more word of the English language to add to my vocabulary.

Thank you for your patience with this post and I hope I didn't bore you too much with all this.