Me, alone. Life after loss.

There is nothing like staying at home for real comfort. ~ Jane Austin

I was happy I was able to find words to express my emotions in yesterday's post and that you responded to them with so much love. Thank you.

This post is far more mundane, but that's life after all. As I said earlier, my emotions this year have covered the spectrum.

I became rather manic in my early efforts to fix up this very unfinished place. To make a home of it for me, alone. Looking back, I don't know why I wanted so badly to take care of all the things, large and small, that Errol was unable to finish. 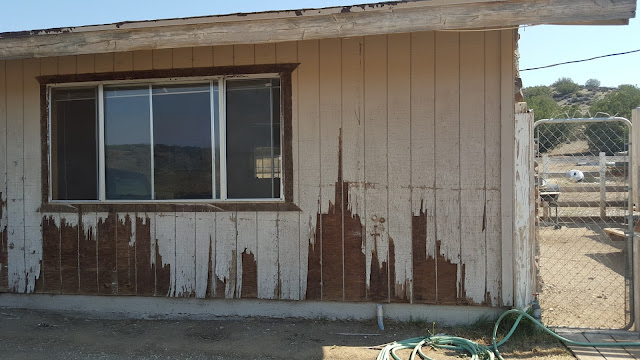 We bought this raggedy house, built in 1977, because we fell in love with the land whereupon it sat. Errol was going to finish it, but .....

The outside and the windows were a mess, but Errol finished most of the the inside back in 2005. All that was needed inside were those important finishing touches that make a house a home. Errol's brother, Glenn, who retired after he and Errol closed their construction business, offered to help and I accepted. 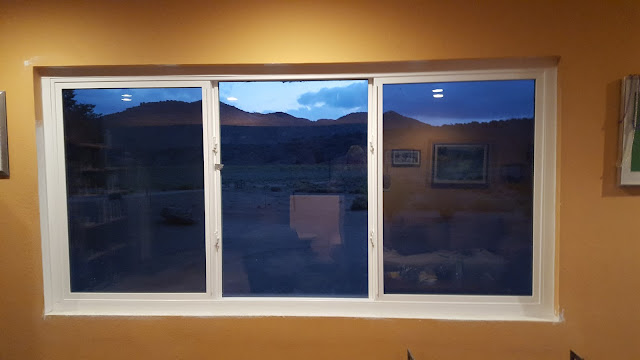 Glenn has been an angel, both because he is so very, very good at everything that has to do with construction projects, large and small. He can do it all. But also because he is so calm and so kind. He has helped me with my sorrow, as I hope I have helped him with his. We have always been friends, now we are better friends. 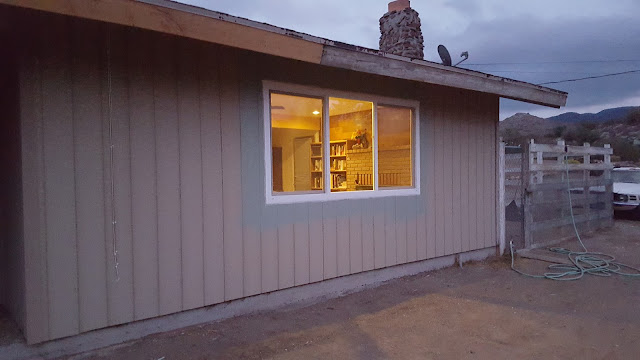 New siding, will be painted this summer.

It's slow going, but the process is both fun and inspiring. 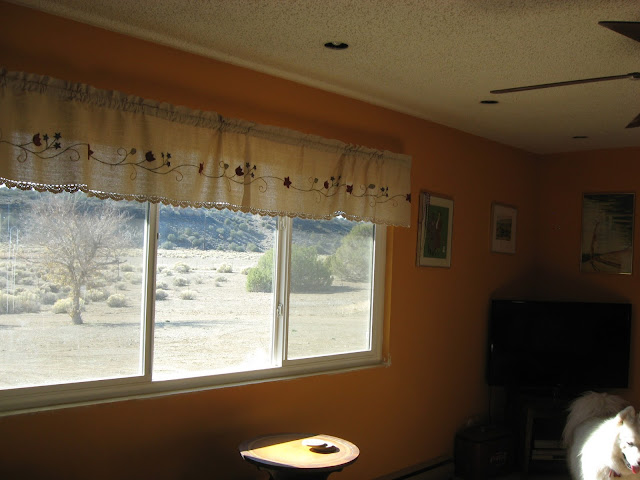 Glenn helped me install curtain rods for all windows, so I could hang curtains and valances, like this one, which I inherited from my sister.

I still have lots to do. My house is not cozy yet, but it will be someday in the near future (and as soon as Faith stops eating up pillows, afghans, table cloths, and so on).


To close this post, let me quote our first president:

I had rather be on my farm than be emperor of the world. ~ George Washington

Me too, I really don't want to be anywhere else, and that's such a good feeling.