Random Photos, Welcome New Followers, and Responding to Your Comments

This morning, I was working on my photo files, deciding what to keep and what to purge, I didn't think I would be posting anything here, but then I read all your comments to yesterday's post and in all fairness to Samson (it was his post, after all), I wanted to thank you and respond as well. Since I had looked at some of my old photos, I thought that sharing some random pictures as I write here could be fun.
First though, I want to welcome some new followers to Desert Canyon Living: Texan, whose great blog from Texas I have followed for some time now; Melodie, whose blog was mentioned on several blogs I follow (she has baby goats that are adorable); and Inger-M, who lives in Norway and who shares my first name. When I saw that, I knew I had to find out more about her. Please visit them all and say hello. 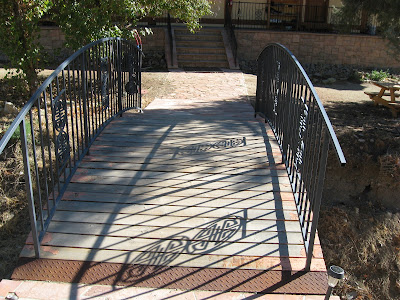 Reflections - Mountain Spirit Center, California, October 2010
Starting from the top of the comments list: texwisgirl: Yes they are a sweet couple and Samson respects Angel very much. And she disciplines him and teaches him things. Polly,  Louise, and Kittie Howard: There is something to be said for  older females, be they human or animal. Wisdom and fun. 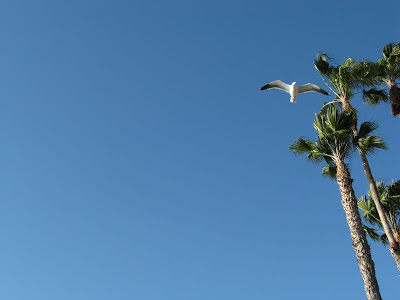 Marina del Rey, California, March 2009
farmgirl_dk and Barbee: Truth be told, it's really a bark/howl mix. He is very cute when he does this. 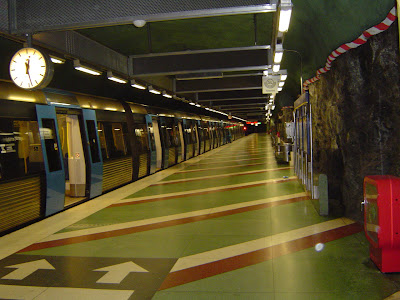 Subway Station - Stockholm, Sweden, June 2005
Nan, Jim, and Fiona: It's funny how they all enjoy the same doggie games. I'm glad you liked the pictures, Jim. 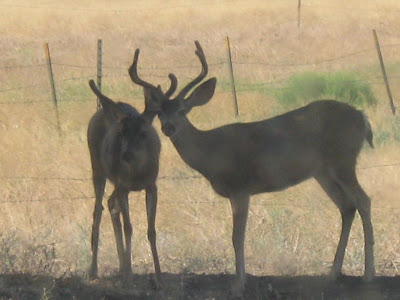 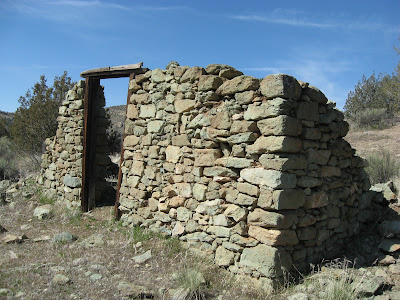 Ruins - California, April 2010
Bobbi: I think Gracie is happy just living with you guys and it looks like she lets you know when she isn't (referring to the poop post). 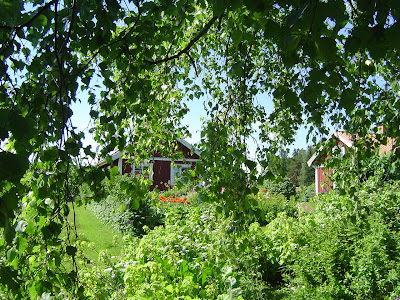 Swedish Summer - June 2005
Tracy, Sharon, and Dawn: It is great when they entertain each other like that. 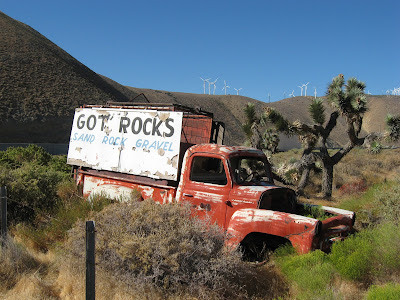 By California Hwy 58 - California, September 2010
Terry M Scott: I'm afraid our house has gone to the dogs a long time ago. And now with Samson and all that hair..... 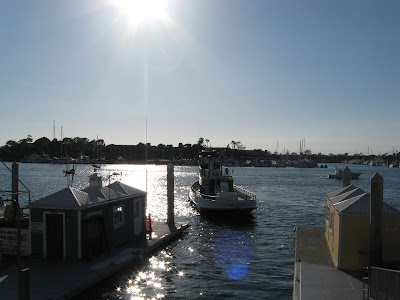 
Melodie, Iowa Gardening Woman, Farmchick, Nancy and Inger-M: They are lucky and so am I that they get along so well and enjoy each other. Angel has a lot of patience with Samson's antics. Being a boy, of course, he has to sniff and he also loves to chew her already ratty looking tail. When she's had enough and lets out a little growl, Samson jumps back several feet and looks scared! I wish he would listen to me as well. 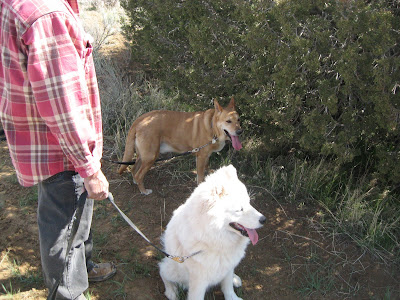 Who has the longest tongue? - California, April 2010


Allison: Guess what? We really don't have TV reception right now. And we have decided we don't miss it at all. We watch movies and let the dogs entertain us as well. Even the bird is entertaining when you pay attention to him. 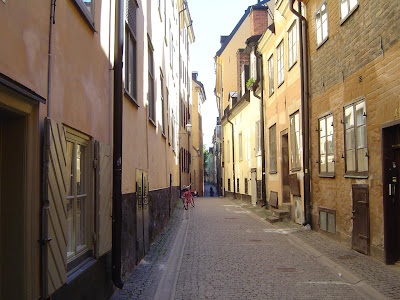 
Liesl: I thought he looked really excited too and I'm glad if captured that in a picture. 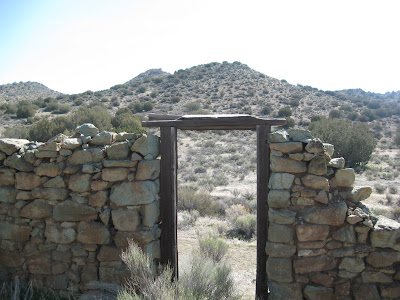 Door Opening - California, April 2010
Changes in the Wind: I am so blessed that Angel found me and our home that day a long time ago now. Thank you for your kind comment. 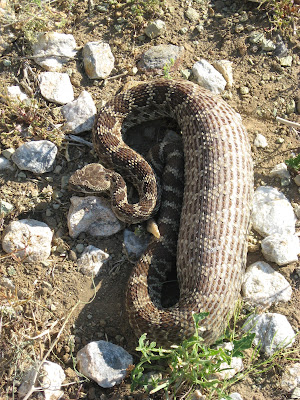 Let me digest my dinner in peace, will you! - Rattlesnake, California, June 2008


Samson Says: Thank you all my nice friends for your comments.
Posted by Inger at 12:06 PM