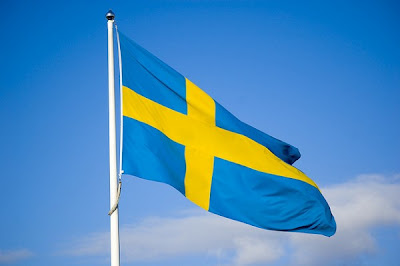 Many Cs have affected my 50 years in America and becoming a citizen of this country was an important one.

I lived here for a very long time before I took that step. When my mother was alive, I dreamed of going back to Sweden. I'm very Swedish by nature and family is important to me, so I dreamed of it, even though I knew in my heart it was not to be. After I married my husband and settled down, it still took some time. Pressure at work and illness interfered.

Finally, on April 20, 1999, after I filled out the forms, passed the tests, and all requirements were met, I was at the Los Angeles Civic Center waiving my little flag with hundreds, if not thousands, of other newly minted American citizens. It was a serious and meaningful moment for me, as I proclaimed Allegiance to the Flag for the first time. 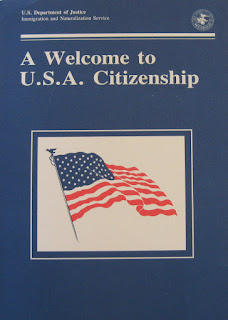 Afterward my husband and I went to El Toritos restaurant in Marina del Rey and celebrated. On our way home, we turned on the car radio and learned about the shootings at Columbine and my happy day turned into one of tragedy, never to be forgotten by those of us who watched the events unfold on TV.

I have no regrets about becoming a citizen. It felt great to  vote for the first time as an American. That was in the 2000 presidential election, which left me a bit dumbfounded, with hanging chads, a Supreme Court decision, and all that turmoil. Oh, well, after that, it has felt good to be a responsible grownup, living in a democracy, and voting in every election, not just the one for president. If anyone were to mess with my right to vote, I know I would be seriously furious. 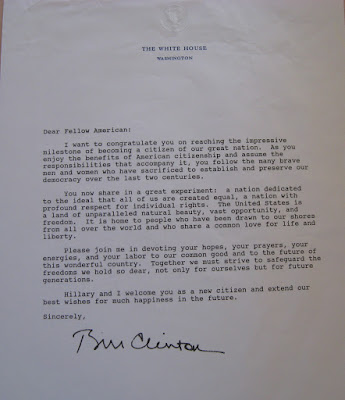 A welcome letter from President Clinton

It also made it easier to travel abroad. The green card was never enough. I remember scrambling for the additional paperwork needed in order for me to be allowed to leave and return, often because of an emergency in my family in Sweden. I think the U.S. government wanted to make sure my taxes had been withheld or something along those lines. So I'm glad that's done with and I now have an American passport, which just expired, but still.

Finally, it feels good to have made a decision. It is never good to feel divided, as I did for so many years. This is now my country and Sweden is where I came from, where my roots are; but this is where I am now, this is where I live. 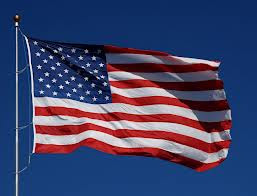 Thanks to all of you who left Easter Greetings on Easter Sunday. We were at my BIL's house on Sunday and went to Los Angeles early Monday, so I forgot to read comments, all 25 of them. Thank  you so much and I hope you all had a wonderful Easter Sunday. ~ Inger