After such a fun week, driving through Texas and Arizona on Route 66, remembering the three universities where I worked, and sharing visits by my parents, it had to come to this: The dreaded letter X. In my previous A to Z Challenges, I used the railroad crossing X sign and the X-rated reputation of young Swedish women in the 1960s. So why, you ask, am I going with a boring old Xerox machine? And what's up with the trees? 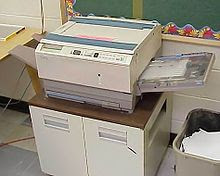 Simply because no other tool, until the computer, was as helpful to me in my working life. You see, I couldn't type. Before I worked myself up into a professional career at UCLA, I worked with numbers, accounting, budgets, and so on. I was a whiz with an adding machine; no one was faster than I with one hand. But I was lost with two. Coordinating my two hands and their 10 fingers to gain enough speed for a satisfactory, error free, result in the shortest time possible..... I was terrible.

Back in the day, the Mad Men days, it was expected that women would know how to type. On a typewriter, at least they were electric by then, using as many of these: 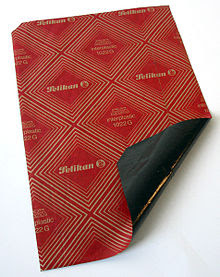 as needed to crank out the number of error free copies the boss required. When I worked for the economics professor at Princeton, they even had mimeograph machines. Never mind, carbon copies were bad enough for me.

Someone came up with a few aids to help us lousy typists; there was this:

Correction tape, which I remember as smaller than this piece, but anyway, we had that. It worked OK as long as no copies were needed.

If all else failed, there was whiteout, a liquid that you wiped out your error with and hoped it wouldn't show. Lots of luck with that!  I don't remember when they came out, but they are still selling them online, I just found out.

According to Wikipedia, office photocopying was introduced by Xerox in 1959, and it gradually (I'd say, very slowly, because they were very expensive at first) replaced copies made by Photostat, carbon paper, mimeograph machines, and other duplicating machines.

I don't believe we had copy machines at UCLA in 1973 when I started there. They would arrive soon after, I believe. I remember being asked to type something with several copies for a manager and being unable to finish the task. Such a painful incident that it has stuck in my mind. No one there seemed to mind though since I was so good at budget stuff, which is why they hired me in the first place, but still......

Then Wikipedia adds, referring to the copy machine: The prevalence of its use is one of the factors that prevented the development of the paperless office heralded early in the digital revolution.

My dear Xerox machine, and all you other copiers, while I do believe your days are numbered, I must tell you how very grateful I am that you appeared on the scene when you did. And remember, when the paperless office finally arrives, there will be so many happy trees! 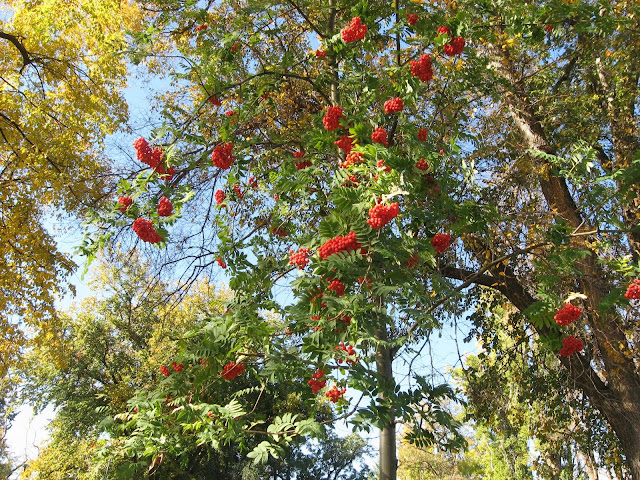 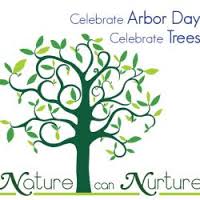 Arbor Day was yesterday, but it's never too late to celebrate!