Around midnight, the Greyhound bus left Salt Lake City and headed out into the night, turning toward Ogden, Pocatello, and finally Idaho Falls, the city where I was to obtain a divorce and digest, in solitude, the failure of my marriage. The bus droned on through the night and finally turned into the terminal in Idaho Falls. I stepped out into a strange city where I didn’t know a soul. Young Native American men were hanging out at the bus station; I remember their faces even today. I had booked a hotel room and must have caught a cab there and slept all day. 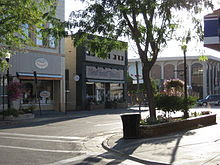 To save money, I soon got a newspaper and found a room for rent. My landlady was older, very nice, and would often invite me to chat with her in her large and homey kitchen. I wondered what she thought of me, but she was helpful and kind. My room was small and clean. I was the only young tenant, the rest were all old men, very old men, or so it seemed to me at the time. And they all coughed and coughed; I can still hear them in my memory. 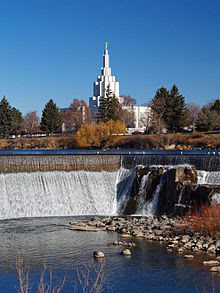 I don’t remember much about Idaho. I would rent a car and drive around. The land was flat, I think, in that part of the state; there was the Snake River, the sand dunes at St. Anthony, fields of black earth where Idaho potatoes must have just been harvested. Of the city itself, I remember the river and the falls that give the city its name. I also remember a phone booth, where I would talk to my soon to be ex-husband and cry a lot.

Everyone talked about Jackson Hole, the Grand Tetons, and Yellowstone as the must see places while I was in the area. The area was, of course, large and pretty deserted in October, the tourist season long over. But I soon got bored, rented a car again and, this time, turned toward the mountains and drove to Jackson Hole, Wyoming. 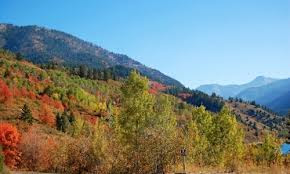 Looking back, I'm sort of amazed at myself, setting out for the big mountains all alone. Driving at first by the potato fields, then climbing into the mountains through Caribou-Targhee National Forest, a trip of about 100 miles one-way.  It must have been a pretty drive, the trees ablaze in autumn colors. I'm pretty sure there were few cars and trucks on the road, maybe I spotted deer in a meadow, a moose or two, perhaps. 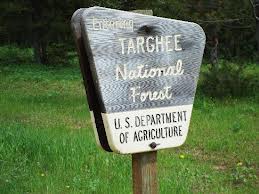 While I have no clear memory of this road that I traveled  several times during my stay in Idaho, I do remember  driving through a pass, approaching the small town of Jackson for the first time, and singing along with Glen Campbell to Galveston, oh Galveston on the car radio.


After my six weeks residency requirement was met, I went to court and my nice landlady went with me to testify that I had indeed lived in her house for six weeks. I remember very clearly testifying and being granted a divorce. After that was over, I decided to move to Jackson Hole for the winter, thus placing some distance between me and my emotions in Princeton.