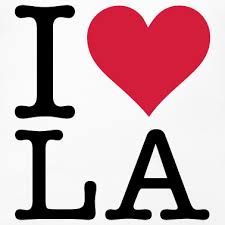 Why, you ask, well many reasons, here are a few: 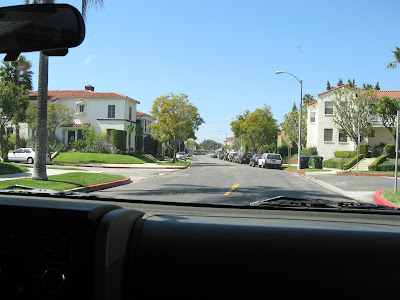 This is the street where I lived and where I met my husband, who lived across the street. 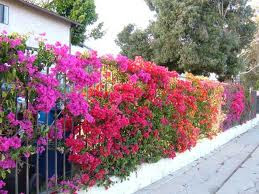 We lived behind a multi-colored bougainvillea hedge, always with more dogs and cats than the law allowed. Mocking birds nested in the hedge, mourning doves cooed, goldfish swam  in their tiny pond, our dogs barked at passers by. We had our own little paradise behind that hedge. 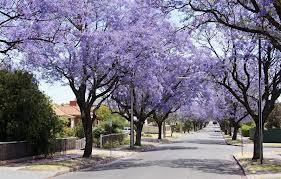 In the spring, the many jacaranda trees that lined our street burst out in a purple haze, like in the picture above. (Borrowed from Google images, but looking much like our street in spring.) 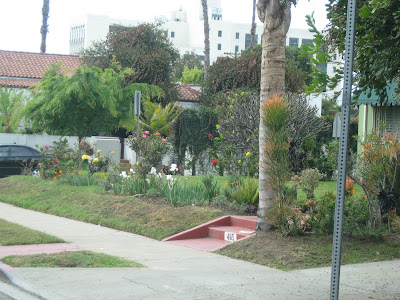 In Los Angeles, people live in houses with little gardens like this one. Highrises only exist in downtown and a few other areas, so I never had the feeling I lived in a large city. 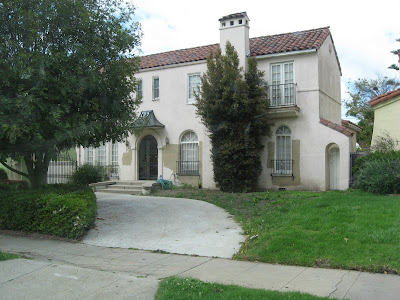 The homes and apartment buildings in our neighborhood and those I passed on the way to work are beautiful. 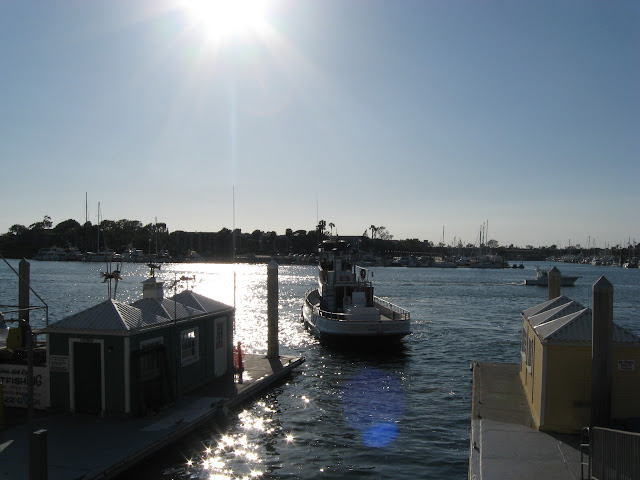 We had a lot of fun in Marina del Rey, where we had a sailboat for many years. I didn't go to the beach to swim or sun in the summer, but I loved to go on cold winter days and walk by the ocean. 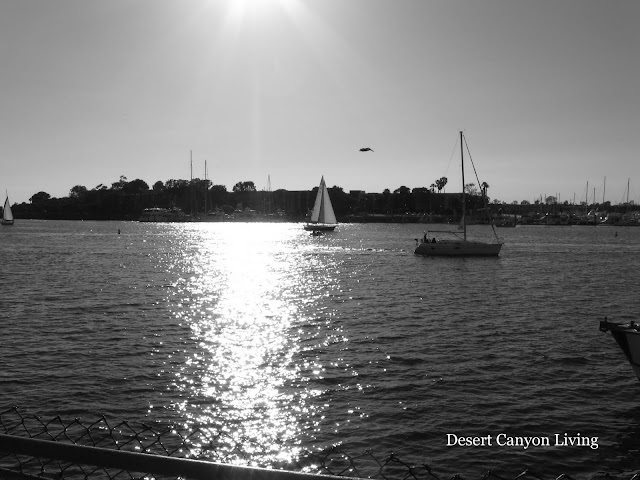 Pelicans are one my favorite birds.

I like the multi-cultural flavor of the city; a melting pot of people from all over the country, from all over the world, rich and poor, sort of all mixed up together. It is hard to describe, but when I left, which was before the economy crashed, it seemed to be working pretty well. I believe crime was down, of course, gangs and violence still exist, but it is  not as bad as it once was. 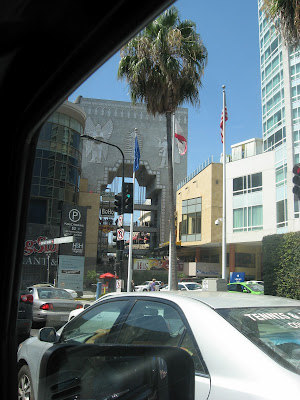 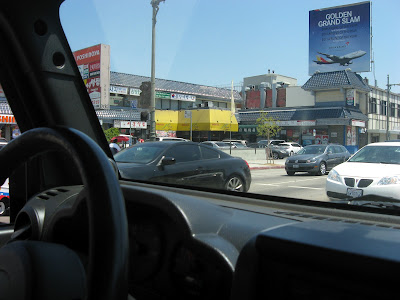 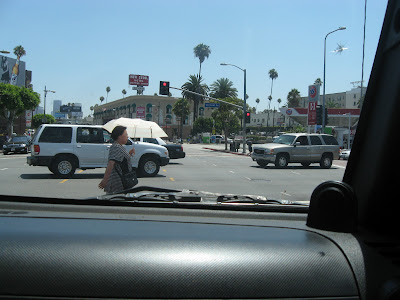 An Asian-American woman carries an umbrella for sun protection. 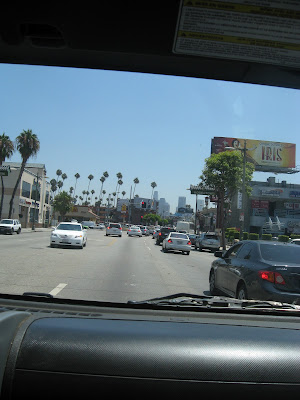 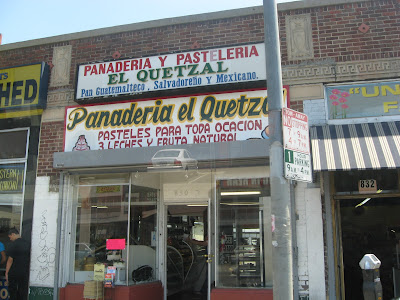 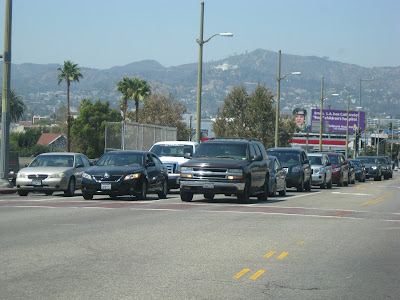 The Griffith Observatory, the white building you see high in the hills is a great place to visit. It was the setting for the James Dean and Natalie Wood film, Rebel Without a Cause.

Los Angeles is the second largest city in the U. S., and the city has something for everyone. Amusement parks, museums, a zoo, and a spectacular concert hall, designed by Frank Gehry:


We lived close to the L.A. County Museum and the La Brea Tar Pits, which has its own museum, the George C. Page Museum of Tar Pit Discoveries. A very interesting place to visit, full of unbelievable discoveries salvaged from the tar pits. I can just imagine little boys going nuts in there: 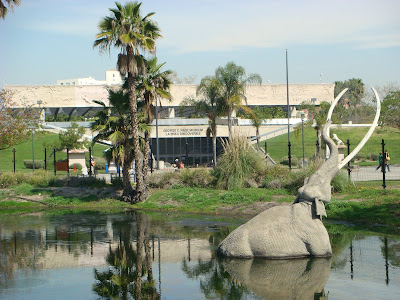 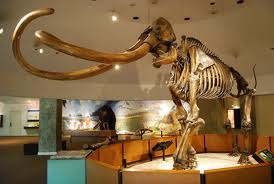 We also lived close to the Grove shopping mall and the Farmer's Market, so we truly had everything right there. As I'm writing this, I'm beginning to miss it all.


It's true that you see movie stars, particularly at the Grove, but since I'm so tall, they have to be tall too or I just won't notice them. It is also true that you can go surfing in the ocean in the morning (not swimming as advertised, it's way too cold to swim in the winter) and skiing in the mountains later the same day. Who'd ever want to do that, I don't know. But it can be done. 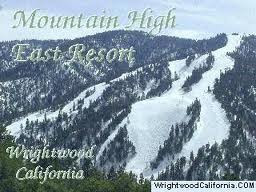 Traffic and smog are, of course, the major problems with Los Angeles. I lived just east of Beverly Hills and worked just west of that city within a city, a seven-mile drive. It took 17 minutes to get to work in 1974, by the time I retired in 2005, it took about 45.

Other than that, the city was good to me, and while I lived through a major earthquake and a very major city-wide riot (more about that later in the A to Z), for the most part, I enjoyed my life in the City of Angels.

Sources: Wikipedia and Google Images for photos other than my own.