After getting my divorce in Idaho, I decided to move to Jackson, Wyoming for the winter. I had visited the area a few times during my stay in Idaho Falls and felt it would be a good place to go and heal after all the trauma of 1969. 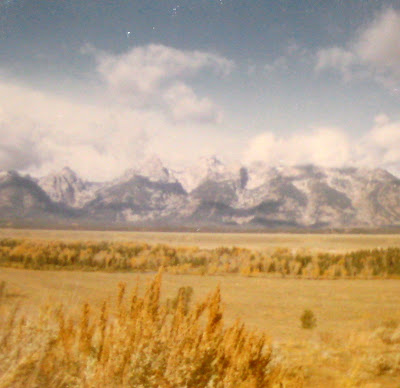 Located in western Wyoming, Jackson Hole is a valley that sits at an altitude of around 6,500 feet, bordered by the Teton Range to the west and the Gros Ventre Range to the east.  The Snake River runs through the valley and Jackson Lake is its largest lake. 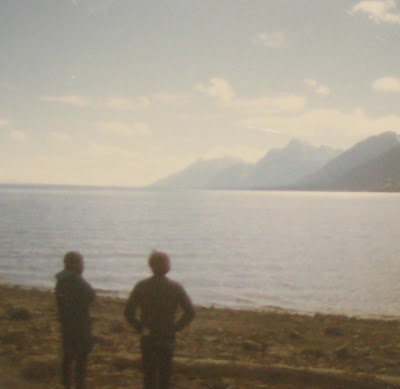 I met these two in Yellowstone and gave them a ride to Jackson and a we became good friends after that. Here Linda and her boyfriend check out Jackson Lake.

A popular tourist destination, Jackson Hole offers skiing in the winter, dude ranches, hunting, wildlife sightings, and wonderful scenery with many photo opportunities the rest of the year. The National Elk Preserve, home to the world's largest elk herd, is located in the valley. 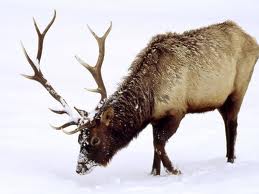 I lived there from November 1969 to the end of February 1970 when Jackson was still a very small town. Back then, hippies from California had migrated to the mountains and lived in trailers spread out around the edges of town. Cowboys worked on the large ranches outside town and as guides for hunters in the fall. There was a lot of animosity between hippies and cowboys, much of it having to do with Vietnam; many cowboys had served in the war, while many hippies had done their best to avoid being drafted. Long hair was another, but much sillier, issue. 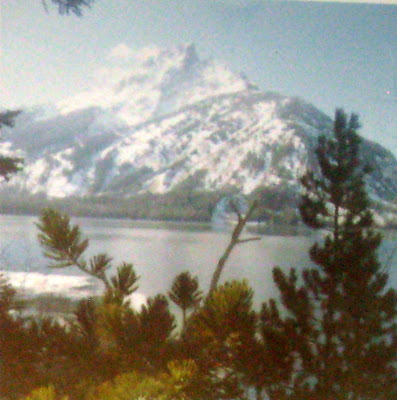 Writers, artists, and photographers were also drawn to Jackson Hole. They were more my kind of people and I made some new friends. Then there were the locals, who owned or managed restaurants, motels, gift shops, art galleries and grocery stores. 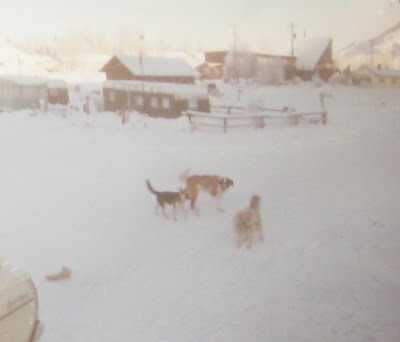 This is where I lived, just to the left. We were often surrounded by packs of dogs. 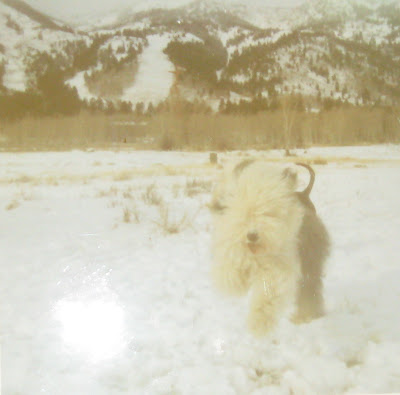 And this was the cutest dog of all. I still remember him, flying through the snow, so happy.

I made friends with a young women and shared a trailer with her. Then I got a job as a waitress in an Italian restaurant on the main street. I had never been a waitress in my life, so I had to learn fast. It was pretty scary at first, particularly breakfast with all those darned eggs: Up, over easy, this way and that, phew!  I did other things too in order to make money. Once, I cleaned a wealthy woman’s refrigerator. Not much fun, but as I drove up to her gorgeous home on a clear and sparkly winter’s day, her entire yard was full of moose.  A sight I will never forget. 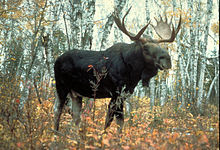 I lived in Jackson from the beginning of November to the end of February, so I experienced fall and winter there. We often hiked in the forest, where the mountains were reflected in clear lakes and the sounds of the rutting season were all around us, as moose, elk and big horn sheep clashed horns, fighting for their right to mate. 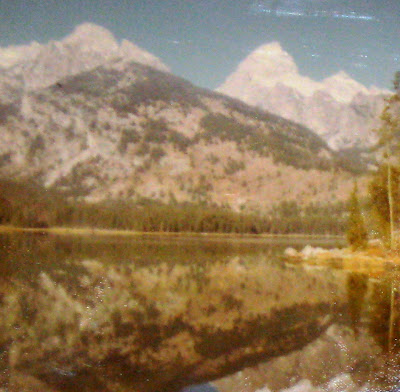 With winter came snow and harsh temperatures ~ I remember very, very cold nights of minus 25 - 30F (-32 to -34C). Being Swedish and having lived on the East Coast, I was often approached by California kids to drive their cars on snowy roads and up hills they had no idea how to navigate. I always enjoyed this, sort of gleefully. 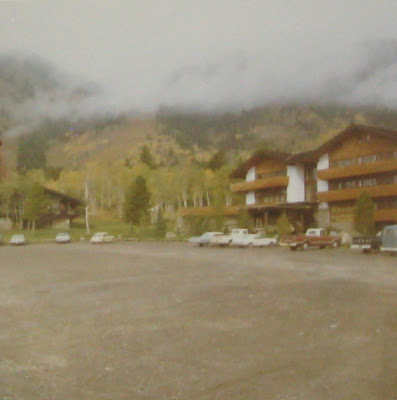 The ski resort, which was new then and I imagine much smaller than it is now.

We often drove out to Teton Village, the newly built ski resort, to sit and drink cider or hot chocolate by some huge fireplace in the great room of one hotel or another. Other times we’d drink beer and dance with cowboys at the Silver Dollar bar in town. 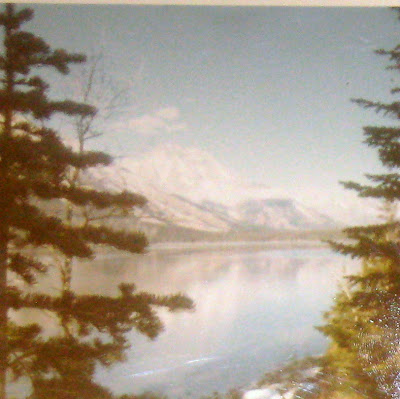 Looking back, I know my experiences in Jackson Hole helped me heal after my divorce. Nature more than people, I think. The incredible Grand Teton mountains, stretching their rugged peaks toward the sky; millions of stars above as I walked home from work on cold winter nights; packs of dogs following me around, sniffing for treats; riding with cowboys and seeing big horn sheep clash horns high up in the mountains; crossing a river on horseback as it began to snow.

After I went back to Princeton, I knew that some day I would live in the West. And less than two years later, I was on my way cross country in a VW Bug with a nice guy from Philadelphia. More about that trip later in the A to Z.

Source: Wikipedia for photos other than mine.

Note: While there are thousands of gorgeous photos of Jackson Hole and the Teton Range on the Internet, I decided to use my own. Very old now, but meaningful to me.

Some of you commented on my need to go to Idaho to get a divorce: In 1969, only two states, Nevada and Idaho, granted no-fault divorces after a six-week residency. You could also go to Mexico ~ that was it. I talk about this in my post about New Mexico, 1969, which comes before what you just read, chronologically. In that post, I will also share how my friends, Bill and Anne, a wonderful couple, much older than I, helped me get to the  western United States.